From the first Spa Six Hours meeting, the late Barry Sidery-Smith organised a race there for British and “interesting” GT, Sports and Touring cars and when the Spa Summer Classic from  the same organisers started, Barry was in on the ground floor there too.  Sadly Barry is no longer with us, but the fans of the race are, and the “Sideways Club” founded in his honour, is inviting entries for the “The Barry Sideways Spa One Hour “ race at the new Spa Hat Trick Meeting on 10-11 October 2020.   Cars from the ‘50s to the ‘80s are eligible, with only treaded E marked tyres or treaded DOT approved tyres allowed.  No slicks.  The entry fee is a modest €350 per car.  Email Cheng Lim at cheng@thunderroadcars.com for information and entries. 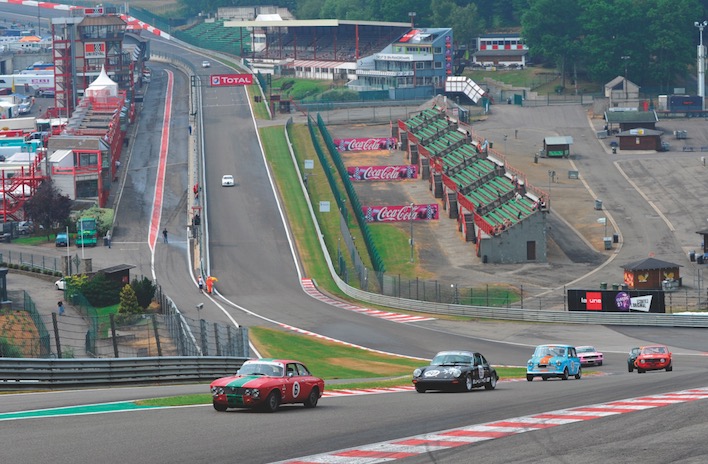