Postponed for three months but fortunately saved, the Historic Tour d’Albi (also called “3ème Grand Prix Historique d’Albi” this year) kicked off the French Historic Circuit Championships on 17-19 July with hope and relief for over 200  drivers.

With the country still subject to “post-containment” health rules linked to the COVID-19 pandemic, the Albigensian meeting was a milestone in the resumption of automobile sport in France, as the first major competition of the year of any motor sport discipline.  “Our meeting is the first French Championship event to be organised this year and thanks to everyone’s efforts, we even have the chance to welcome spectators.  For months, it has been our role to find solutions to get back to work as soon as possible.  Without ever giving up, we all fought for this, our team, our volunteers, our partners.  The circuit of Albi has constantly responded to put in place all possible operating modes and our status as federal promoter has enabled us to benefit from close monitoring by the FFSA and its President,” remarked organiser Laurent Vallery-Masson of HVM Racing. 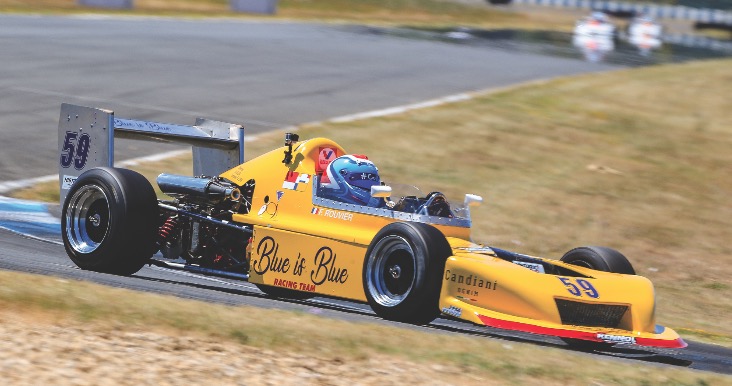 But there is no doubt that grid numbers were down, with most races fielding fewer than 20 cars and some even less than 10.

2020 marks the sixth edition of the French Historic Circuits Championship (the Historic Tour), which set itself the mission in 2015 of reviving nearly half a century of motor racing for the most representative competition cars of the ‘50s to the ‘90s.  With all the French Championships series present, most with two races, and guest grid Legends Cars Cup, there were 23 separate races on the timetable over the weekend. 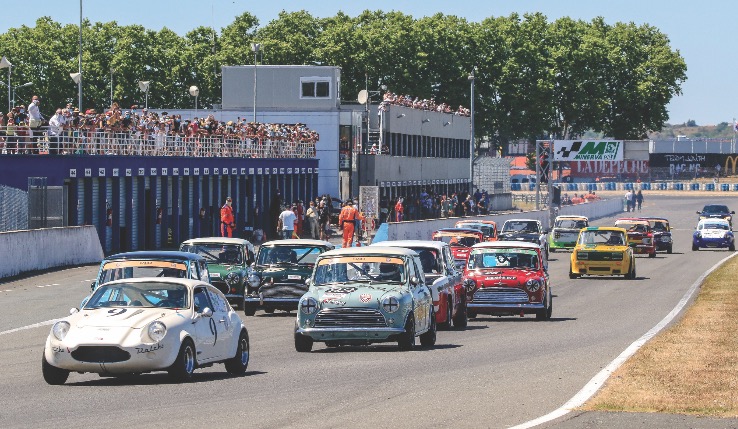 The Maxi 1300 duel between Laurent Majou and Philippe Gandini, back in his Jem GT, was unfortunately cut short

Father and son Ghislain and Guillaume Gaubert took their family Porsche 911 2.8 RSR to victory in two races at the head of an even thinner grid for ASAVÉ 75, while Florian Cabarrou dominated the two Roadster Pro Cup races on a shared grid with the Youngtimers GTI Cup.  The Honda Civics of brothers Fabien Julia and Franck Quagliozzi put on a great display of spirited racing at the front of the GTI field, fighting wheel to wheel in both races, with both results decided in favour of Quagliozzi. 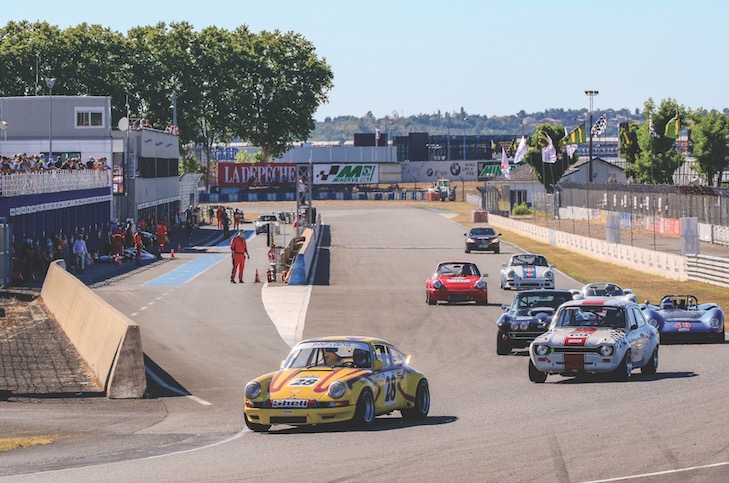 Jérôme Policand, coming back to the Formula Ford of his beginnings (vice-champion of France in 1986 and boss of the prestigious Akka-ASP team), put the cat amongst the pigeons in Formula Ford Historic, winning the first race with championship leader François Belle on his heels.  He would have won the second race too, but a penalty dropped him down the order.

To read all about it, see our September issue 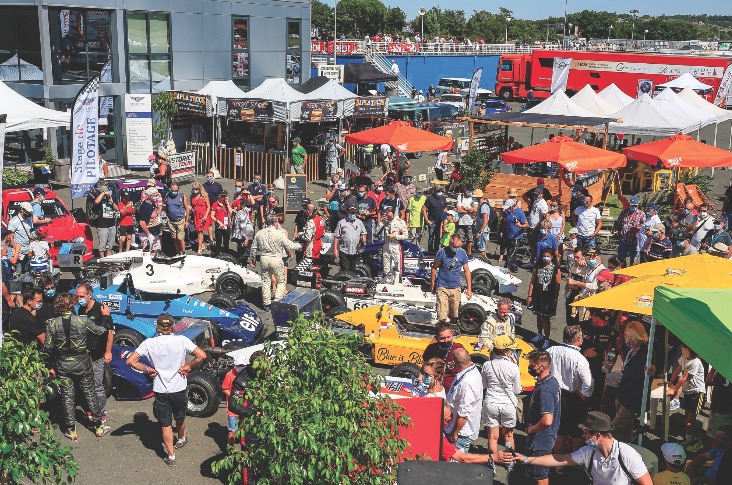