The 2020 AvD-Oldtimer-Grand- Prix, which took place in low-key pandemic conditions, was nonetheless a  success for organisers and the drivers of some 300 cars.  It wasn’t easy for the organisers, without whose hard work the event wouldn’t have happened.  They were even given permission to accept 5000 spectators per day, though fans were not allowed into the paddock this time.  It was the first German sporting event of the year at which spectators were allowed. 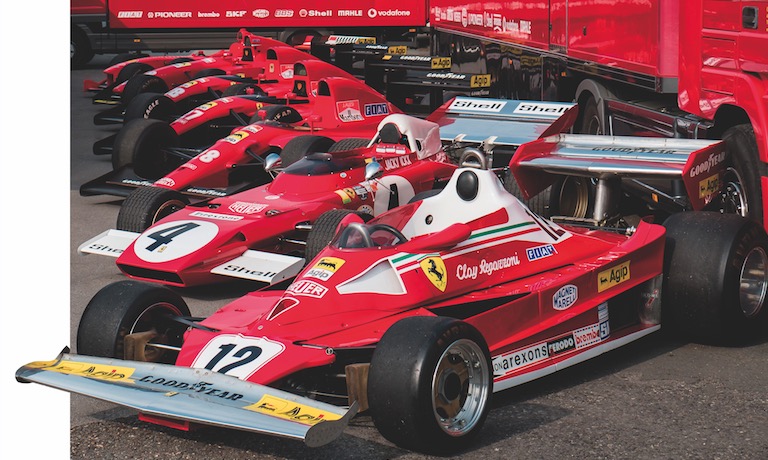 “We are proud that we were able to welcome spectators this weekend”, commented Ludwig Fürst zu Löwenstein-Wertheim-Freudenberg, President of the AvD.  “We are pleased about the approval from the authorities and thank everyone involved for the constructive cooperation.”  Accompanied by great media interest, the concept was disciplined and implemented consistently.  “We are aware that we were pioneers this weekend and were the focus of attention.  We succeeded in something that was previously not possible and I hope that we have been able to pave the way for other major events,” he added.  The whole event was live-streamed and organisers claim they had 350,000 viewings.

As no press was admitted, we have published a brief report in our September issue based on press releases and participant comments. 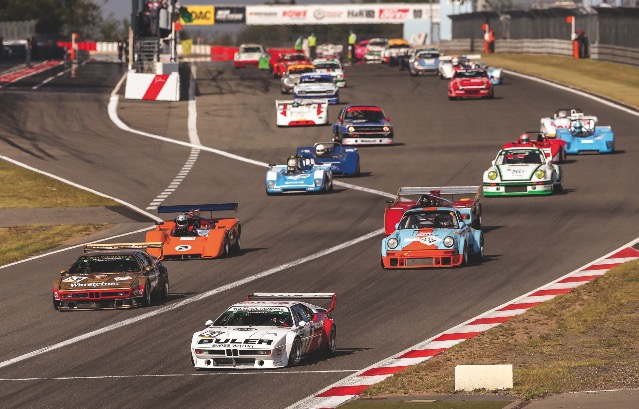 Start of the Rennsport Meisterschaft

Amongst the event highlights was a new feature, Formula 1 Legends, which included a display of F1 Ferraris of the 1970s to the 1990s.  Guest of honour Jacky Ickx climbed back into the cockpit for a demo of the Ferrari 312 B3 in which he won the 1972 German Grand Prix at the ‘Ring, while four-time Le Mans winner Marco Werner presented a Lotus 77 John Player Special in the same run, and René Arnoux also took to the track. 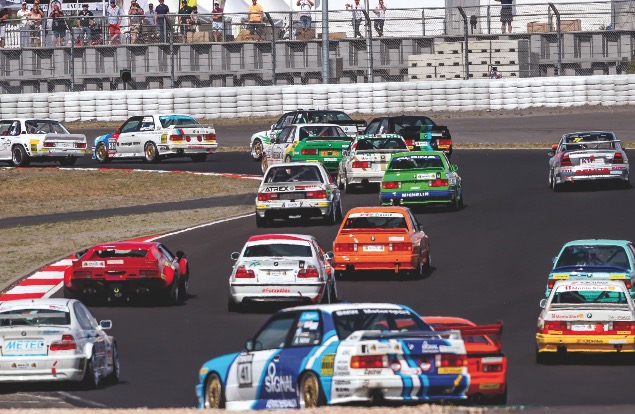 Last run four years ago, the AvD Historic Marathon was scheduled to make its return this year, this time in collaboration with the FHR who would have guaranteed sufficient numbers on the grid.  Sadly this much-anticipated three-hour race on the Nordschleife had to be cancelled, but it was replaced by the two-hour AvD / Dunlop Historic Endurance Cup on Sunday morning on the GP circuit. 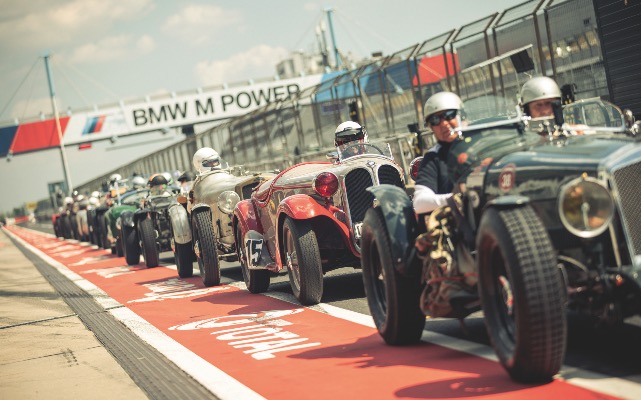 Pre-war cars were represented in demonstration runs, and a good many turned up to enjoy their time on the circuit. 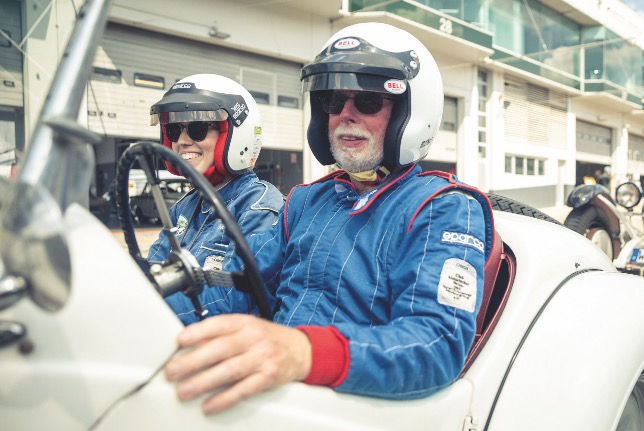 Amongst them was Ulrich Sauer who has attended every Oldtimer Grand Prix since the beginning, this being the 48th time. He was there with his 23-year old granddaughter Anna Schneider, who shares the driving in the family 328 BMW.

For our fuller report see our September issue