Zandvoort Race Classics – Sun and sea, and no crowding

A twisted run of events saw the mid-July Historic Grand Prix at Zandvoort eventually take place as the Zandvoort Race Classics – with a hastily revamped programme, and without spectators. Full grids from Holland and Germany ensured a busy paddock that worked to deliver a full three-day schedule with no fewer than 23 races, but despite the busy schedule, the fans were still sorely missed. Mattijs Diepraam reports… 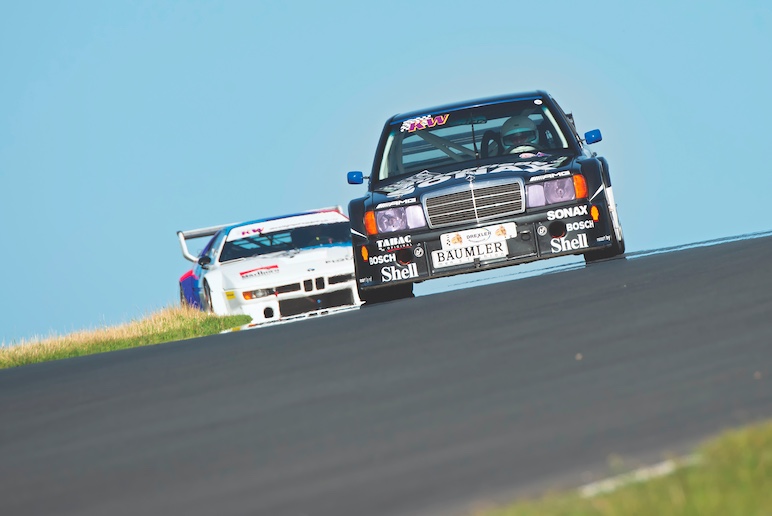 For many of the British regulars, Zandvoort’s Historic Grand Prix summer fixture has also meant a short holiday break with a bit of racing on the side, and this time the weather proved perfect for just that. The sun was out with blazing guns on all three days, while a cool breeze caressed the sloping dune landscape to add to the pleasant camping life on the circuit’s infield. But the British weren’t there – instead, with less than a month to go, Masters Historic Racing, the HGPCA and the HSCC were forced to pull out because of the latest restrictions imposed on anyone traveling from the UK. As a result, the organisers turned to the FHR and other German series to come to the rescue. This they duly did, the FHR coming out with no fewer than six grids, upon which the Historic Grand Prix was renamed the Zandvoort Race Classics, a more suitable moniker for the sportscar and touring car-heavy programme that was now presented to everyone with a ticket. But then, with Dutch COVID-19 infections mushrooming after the country’s government mimicked the British situation by opening up society a handful of weeks too soon, a new about-turn followed, as the event was now forced to run behind closed doors. The only alternative permitted was seated attendance, but the organisers considered that being stuck on a grandstand all day would constitute torture for the knowledgeable historic motorsport crowd. 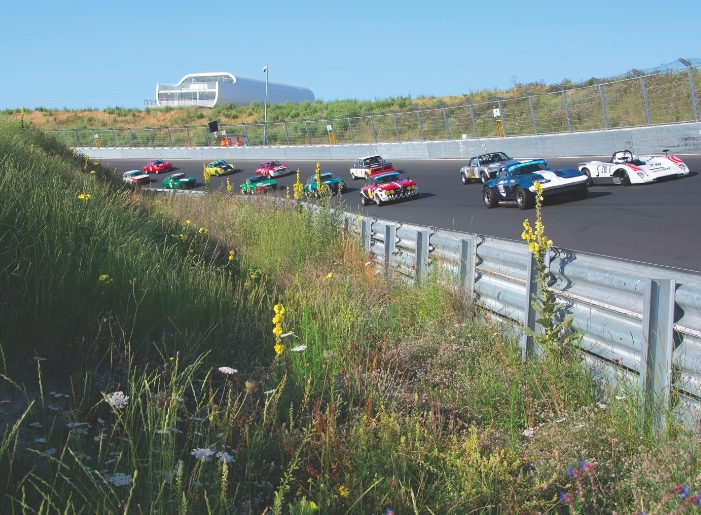 In fact, German competitors had to rush home before the end of Sunday, as Germany also imposed fresh quarantine measures against their out-of-control neighbours that would apply from the Monday…

The racing was pretty good, though. Despite the grand arrival of all those German grids, the local NK GTTC (for ’66-’81 cars) and NK HARC 82-90 championships provided the core of the programme. 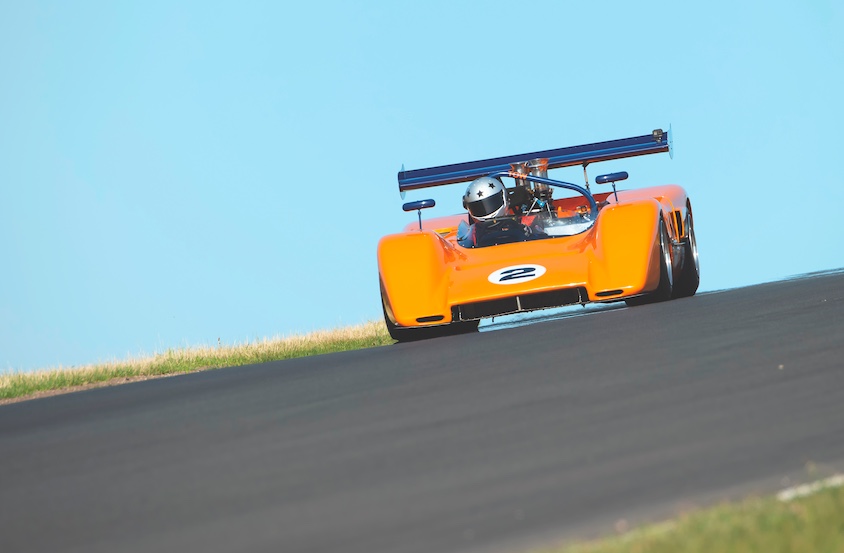 For a full report see the September 2021 issue of Historic Motor Racing News.