In one of the coldest regions of Romania, guaranteeing snowy conditions, the sixth edition of the Winter Romania Historic Rally, will take place on 20-23 January on the forest paths of  Comandaü in Transylvania,  where Paul Lacombe, George Grigorescu and their team have designed a route to include three days of racing in loops around the city of Covasna. 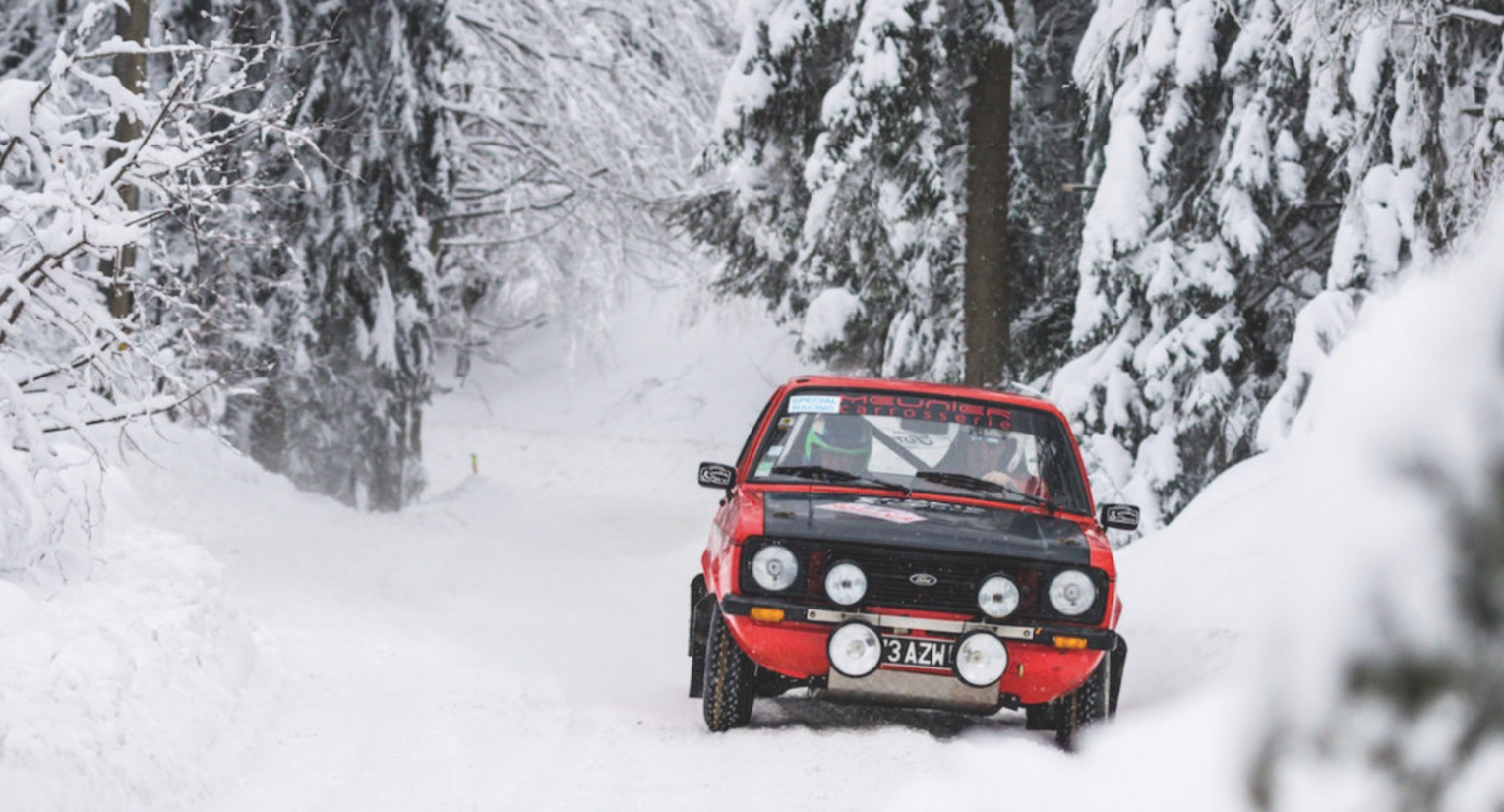 The total rally distance is around 450 kilometres, including 200 special stage kilometres.  Run under Romanian National regulations, sanctioned by the FRAS (Romanian Federation of Sports Automobiles) and the Romanian Automobile Club, the rally is open to historic, two and four-wheel drive vehicles, with or without HTP, registered before 12.31.1995.  The number of entries is limited to 60.  See www.romania-historic-rally.com for details.