For 21 years, the Tour de Corse Historique has become a must-do event in historic rallying, and many drivers, some of whom have a prestigious track record, eagerly return each year to its mythical special stages. This year a record 330 crews, 162 cars in competition and 168 in regularity, were enough to delight the public and the Corsican spectators, who came in large numbers to cheer by the side of the road, to admire and listen to the melodious song of the engines, and dream of the glorious years of rallying that continue to perpetuate this passion on this island and around the world. 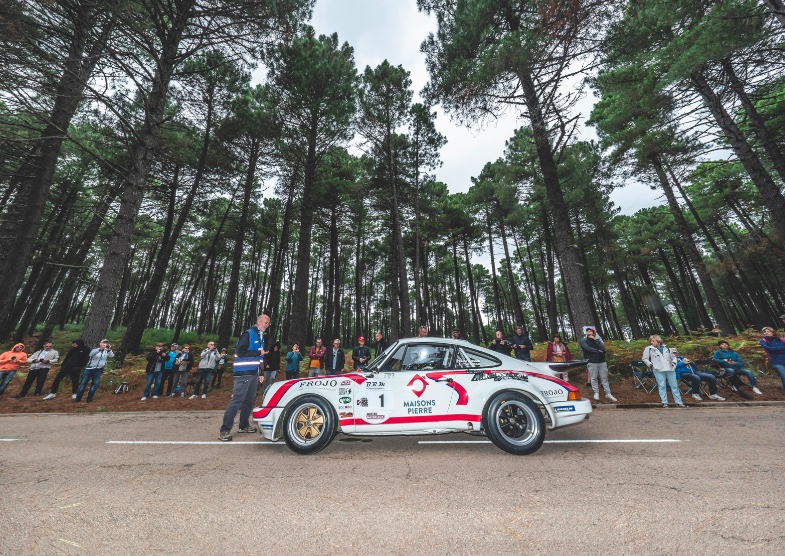 For several years now, the start has been from Porto-Vecchio, a city that also hosts technical and administrative checks, and the rally’s final podium. The star names of Dumas, Vaison, Mourgues, Foulon and Padrona were absent, but Philippe Gache, winner in 2011 and 2012, was back and Alain and Sylvie Oreille were putting their victory of last year on the line. There were also local heavy hitters on the start line, like Christophe Casanova, second last year, and Youness El Kadaoui, who knows these roads particularly well, having won the Rallye Régional de Porto-Vecchio four times. The fight for victory was therefore very open in the VHC category with a lot of talent in the line-up. On the programme for this 21st edition was a 1004km route with 18 specials, totalling 382kms of speed sections over five days – more than enough to make for a meaningful competition. 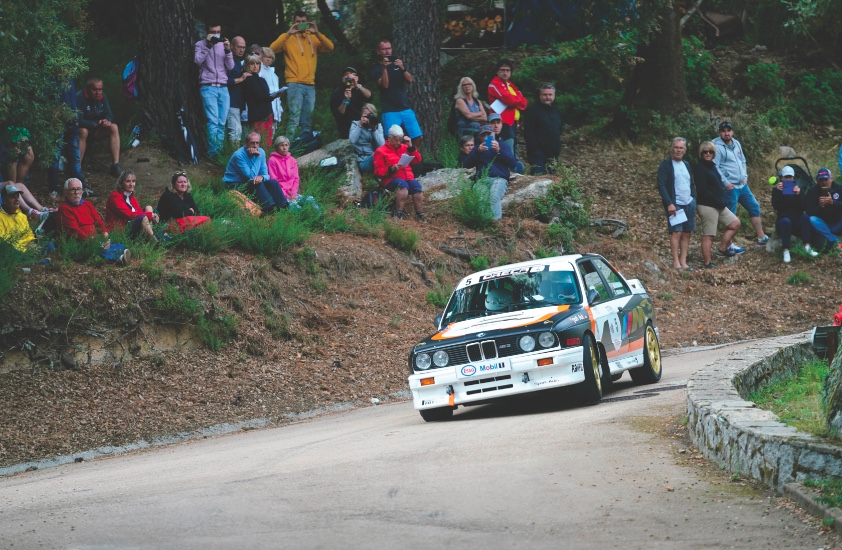 Marc Vallicionni led the rally twice before also crashing out.

The twists and turns of the roads were matched by the twists and turns in the fortunes of the drivers, as first one, then another leader crashed out. On the last day it finally came down to a re-match between Christophe Casanova and Alan Oreille. But the long-awaited duel was not to take place. At the end of the day’s first special stage, Oreille left the road and the door was wide open for the driver from Corte to take his revenge. Christophe Casanova, with co-driver Stéphane Delleaux, finished 2’9” ahead of Period E winners, Anthony Agostini and Jérôme Royer in their Ford Escort 1800. Completing the podium, 2018 winner Pierre Manuel Jenot, with ‘Slo” on the notes, finished 4’45 ’’ behind the winners. In the Classic category, Jean-Michel and Anne-Laure Rouquille drove their Porsche 914/6 to the category victory ahead of Dominique Frossard (R5 GT Turbo) and Robin Leyssens (Porsche 911). 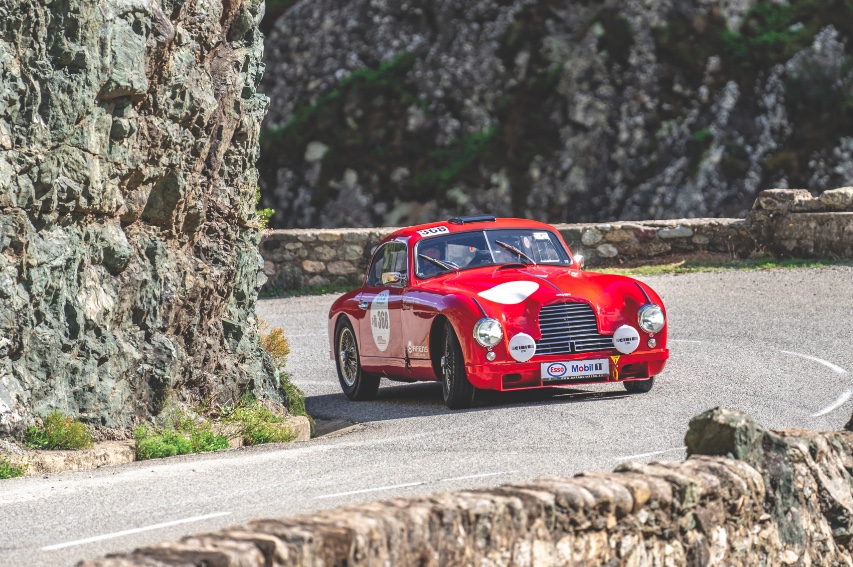 Alain Faymonville took low average regularity honours in one of the oldest cars in the event.

In the regularity categories, with three-time winner Christophe Baillet absent, the succession was open. Equipped with the Tripy system that constantly tracks the average speed of each team at every moment, Jean-Claude Kauffman won the high average speed category in his Porsche 911. Jean-Louis and Marie-Christine Albertini imposed their Peugeot 205 GTi in the medium category with a gap of only three points to Dominique Larroque (Ford RS 200), who won the intermediate category ahead of Stéphane Blaise (Golf GTI). Alain Faymonville won the low average category in his lovely DB2 Aston Martin. The fight was hot on the winding Corsican roads and, in the end, the leading trio was separated by just 10 points and the first ten overall by only 26 points.

For a full report, see our November 2021 issue