For reasons that appear obvious, the Swiss have maintained a lively schedule of hillclimb events nearly from the beginning of the motor car itself, the first was in 1901. These include such giants as the Klausenrennen, first run in 1922 and considered to be the Nordschleife of the hillclimb world, with its 21.5 kilometres and 136 bends at over 1,237 metres in altitude.

Revival events of some of the most famous, including the Klausenrennen, the Ollon-Villars and others, have been popular in Switzerland for the last couple of decades, though sadly the Klausenrennen has since been abandoned as a revival event for safety reasons. It will be 100 years old next year, and there has been much speculation about holding some kind of event to mark the centenary. 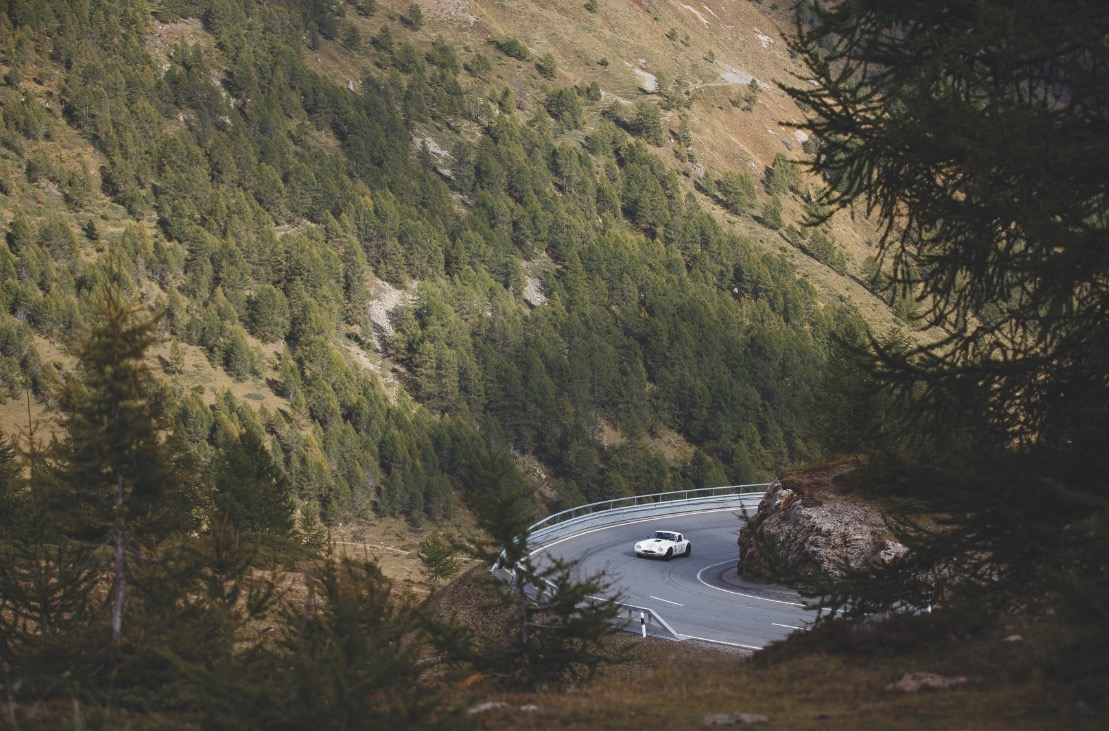 The 8.3 km Ollon-Villars hillclimb first ran in 1953 and was once a round of the European Hillclimb Championship, with a who’s who of elite racing drivers of the time participating. It now runs for historic cars every three years, attracting more than 300 entries, including Formula One cars. But these cars are not racing, these are demonstration runs. Due to run in 2020, it was cancelled because of COVID, so it will run for the eighth time this year instead, on 21-22 August. Always attracting large crowds of spectators, this is a social event with a charming, festival atmosphere, where one can enjoy the cars, the Alpine summer and the good company. See www.ollon-villars.com. 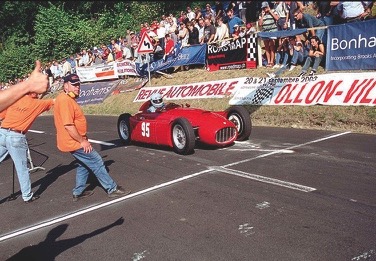 The Bernina Gran Turismo loosely revives a pre-war speed event held in the area around St Moritz, and now consists of a 5.6km hillclimb for both speed and regularity competitors, as well as for motorbikes, to the top of the Bernina pass from La Rösa. The three-day event also offers an opportunity to enjoy all the tourist attractions of St Moritz and the surrounding villages, as well as the fine dining and hotels of the region. Revived in 2014, it traditionally runs in mid-September, and this year will take place on the 16th to the 19th of the month. See www.bernina-granturismo.com. 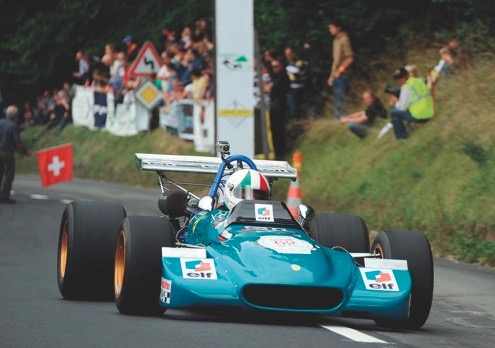 Not a revival, but a well-established event for historic cars, Arosa ClassicCar will run for the 17th time, also in September, along the 7.3 km hillclimb route from Langwiese to the ski resort of Arosa, situated not far from Davos. With an altitude difference of 422 metres, it is the only Swiss hillclimb that incorporates a downhill section. It also has a regularity category, and an exhibition category with no timing. Amongst the speed categories, is one for Formula cars, and entry lists are regularly filled with up to 200 cars of all shapes and sizes. Competitors get practice runs on Friday and four timed runs over Saturday and Sunday. This year the dates are 3-5 September. See www.arosaclassiccar.ch for details.