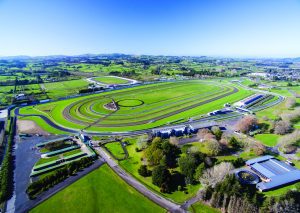 The last motor sport event at Pukekohe will be held on April 2, 2023, 60 years after the track was first opened for motor sport.

The last motor sport event at Pukekohe will be held on April 2, 2023, 60 years after the track was first opened for motor sport. Managing director of Pukekohe Motorsport, Gary Stirling, whose company has enjoyed a lease with the Club since 2020, reflects on the decision, saying, “This will be a loss for the motorsport fraternity and also a game changer for motorsport in New Zealand.  Pukekohe, which opened its doors to racing cars in 1962, has been the start of many great careers that have put New Zealand on the world stage and dominated the pinnacle of world motorsport.”