Like their track racing counterparts, historic rally drivers are obviously very keen to get back on the road. The organisers of the 2021 Roger Albert Clark Rally, scheduled for 25-29 November, were completely overwhelmed by the demand for places when the entry list opened. All 150 places were snapped up in less than two hours and the event now has a reserve list of nearly 50 cars.

Rally Manager Colin Heppenstall said: “The level of interest is overwhelming. This is the culmination of 14 years of organising and building the event and it is very clear that there is a big demand for forest rallying. This is a massive boost for the whole of UK forest rallying and the economies in the regions that we visit.” 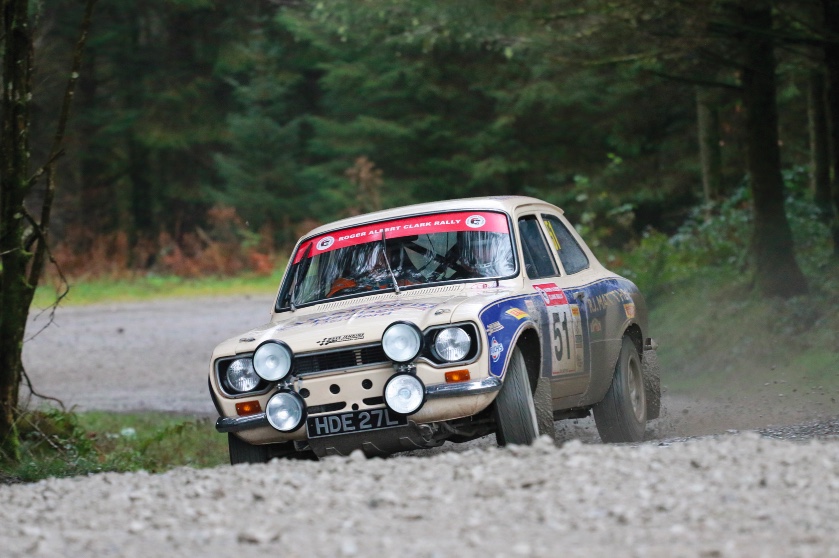 There has not been a major UK forest rally since February 2020, and this event is generating business for car preparers, suppliers, engineers, tyre companies, fuel suppliers and more. A number of fresh car builds are now in hand, specifically for the rally. Meanwhile, the regions visited by the event are already reaping the benefit of hundreds of hotel rooms being booked in what is a very quiet time of the season.

The classic Mid-Wales forest special stages of Dyfnant, Gartheiniog and Dyfi will be used on the event for the first time this year in the event’s most ambitious Welsh leg to date. The Welsh leg follows three days of rallying in the north of England and southern Scotland, as the 2021 Roger Albert Clark Rally becomes the longest and toughest special stage rally in Great Britain since the 1991 Lombard RAC Rally. Thirty years ago Juha Kankkunen and Juha Piironen won the final round of the World Rally Championship in a Lancia Delta Integrale. The 351-stage mile route used that year included a number of stages that will be used this November.