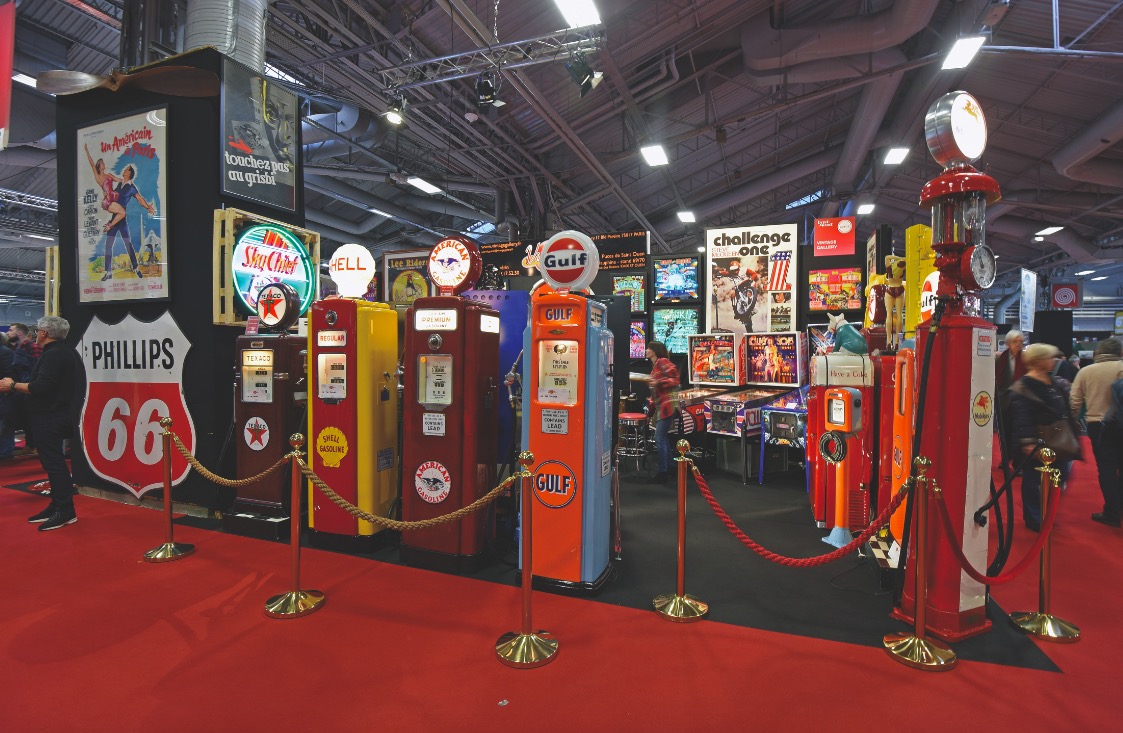 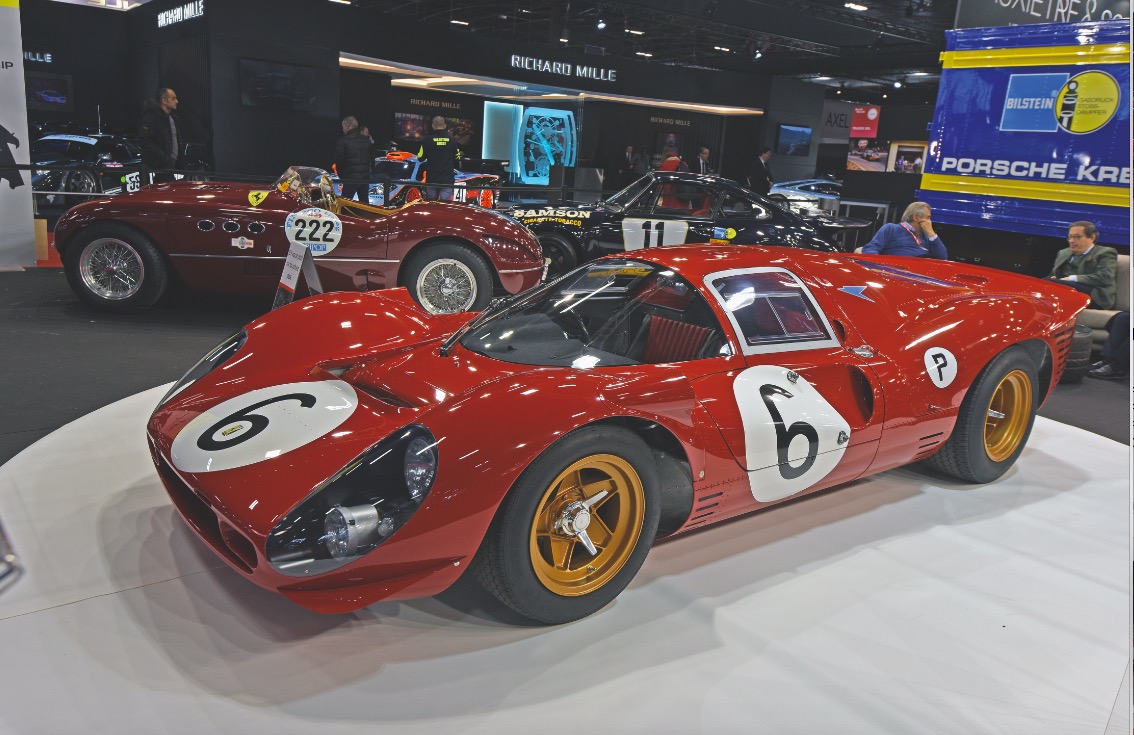 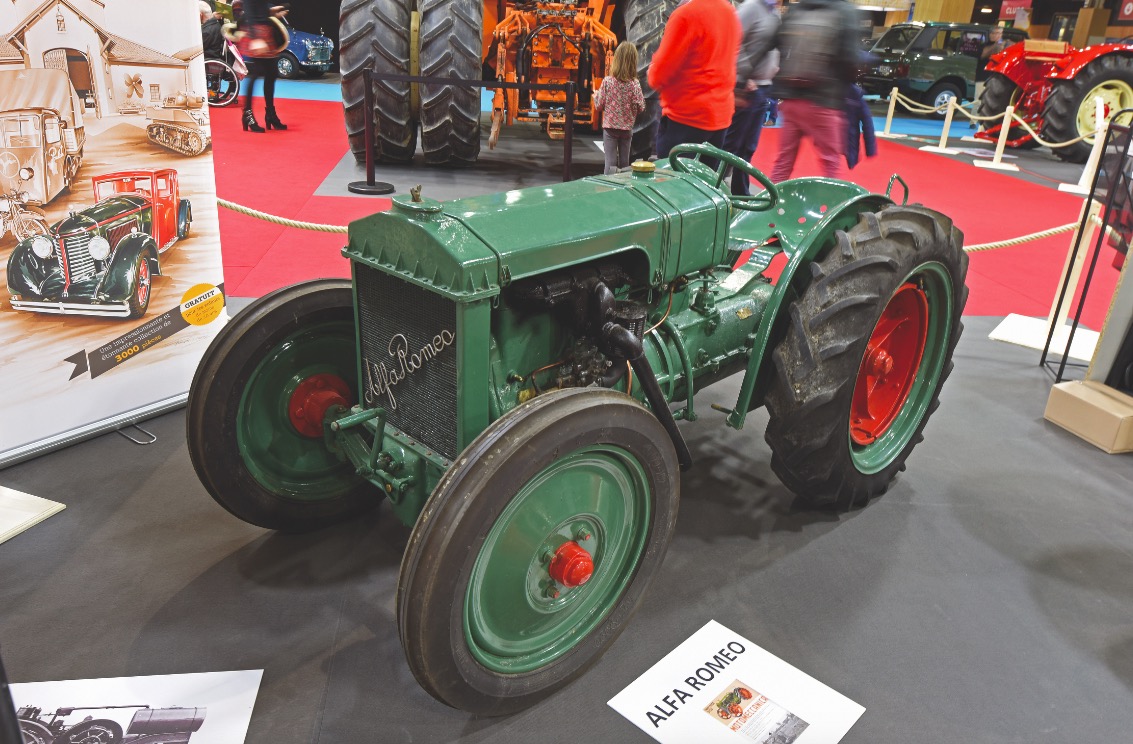 There are always a few feature displays and this year Bertone, with designs from Automotoclub Storico Italiano featured with an eclectic selection of mainly 1970s and newer design studies.   In another of the three main halls there was a varied selection of Tractors, which featured a surprising number of manufacturers normally associated with top end cars such as Porsche, Lamborghini, David Brown of Aston Martin fame and Alfa Romeo, plus, of course, a large selection from Renault.  The Czech marque Tatra provided a large display between two of the halls, with cars mainly from their museum in Koprivnice, but also from the French collection ‘Manior de l’Automobile.   On display were examples from 1897, a Benz engined Präsident, through their advanced rear engined designs of the ‘30s by Hans Ledwinka to the last cars produced in 1998. 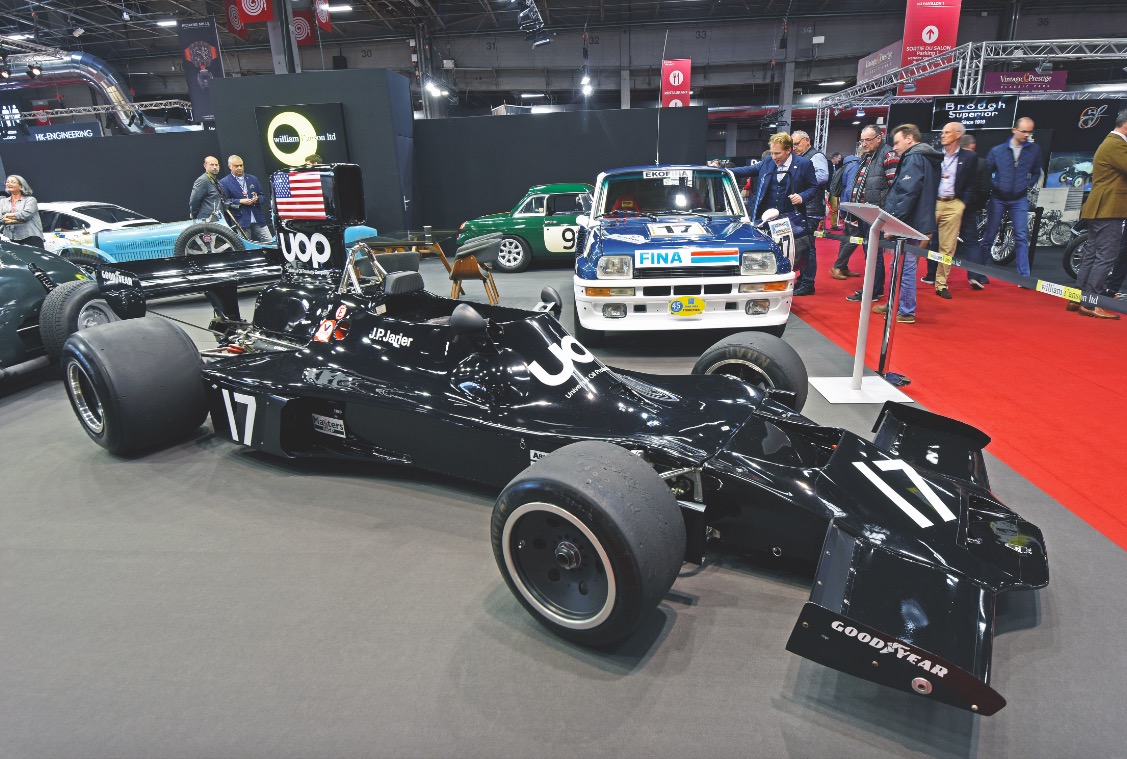 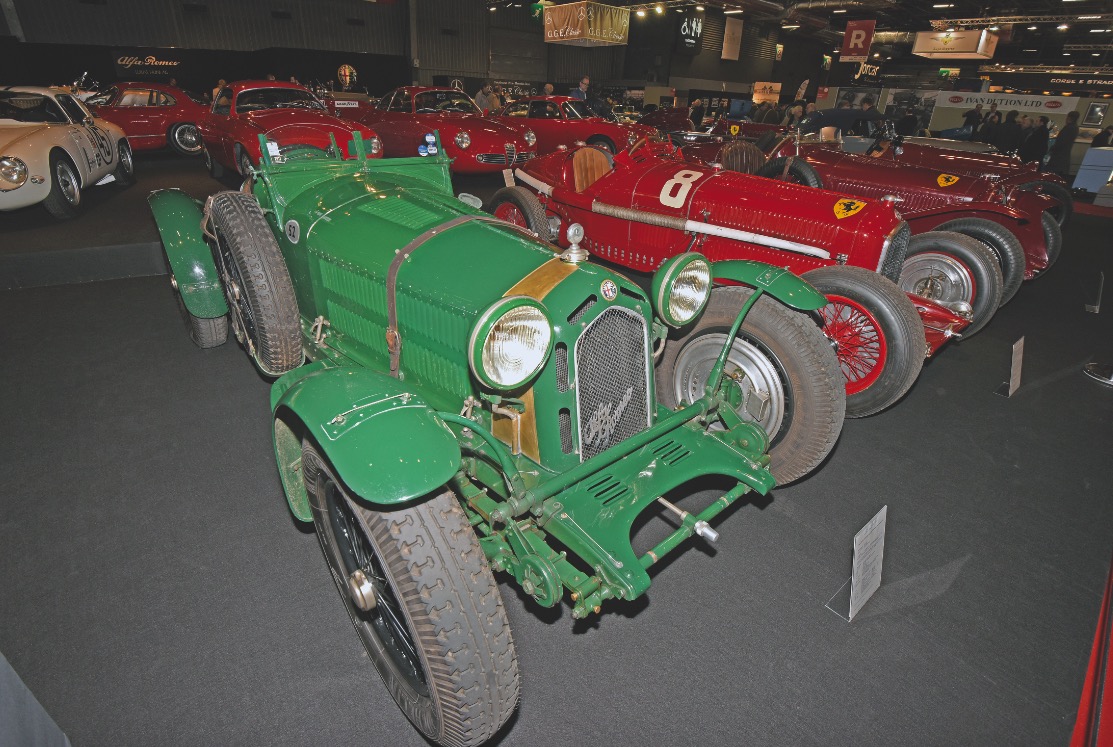 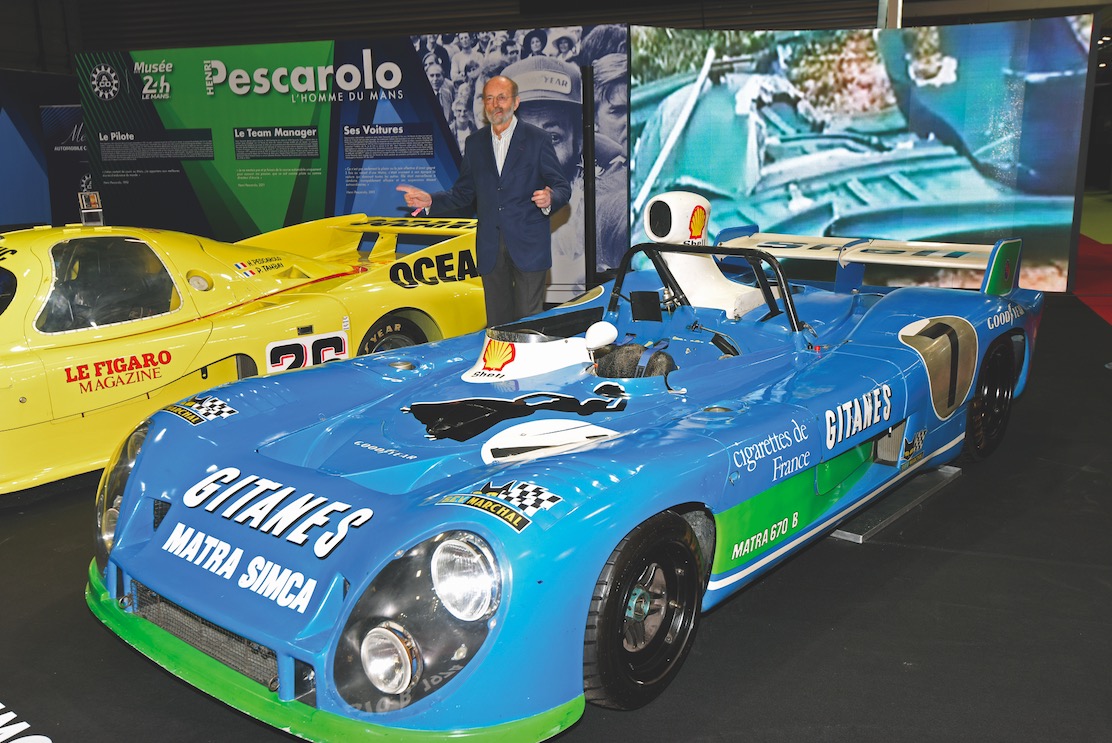 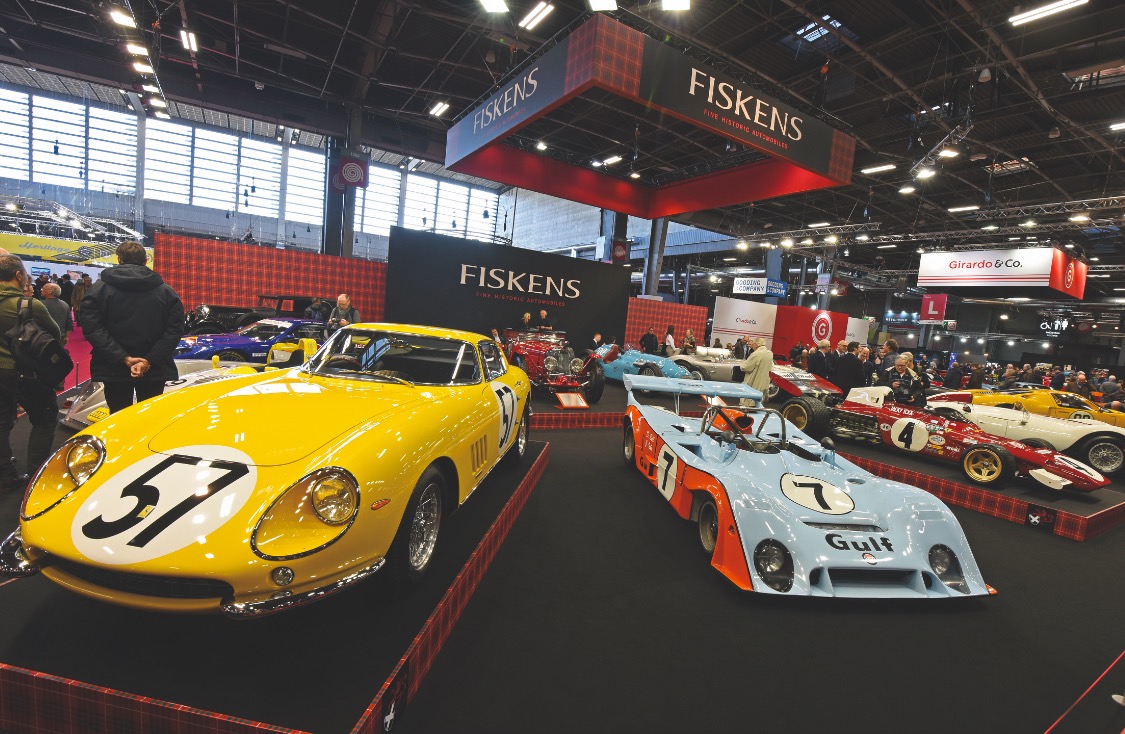