Historic Sportscar Racing is making some alterations to the groupings at this year’s Daytona Classic with the division of Group E into two distinct classes, each featuring modern but retired prototypes and GT cars from this century.  Group E remains the place for Audi R8, Pescarolo Judd, Peugeot 908 and Lola B07 LMP race cars that compete in the group with Daytona Prototype International (DPi), LMP2 race cars and others just past their prime, but the split paves the way for Oreca FLM09 Le Mans Prototype Challenge (LMPC) “PC” cars and Gen 2 and Gen 3 Daytona Prototypes to compete for overall honours in a move to completely restructure Group F.  Still current in their appeal but no longer eligible in contemporary racing series, the “DP” and “PC” cars will compete in Group F against retired LMP2 cars of the same era. 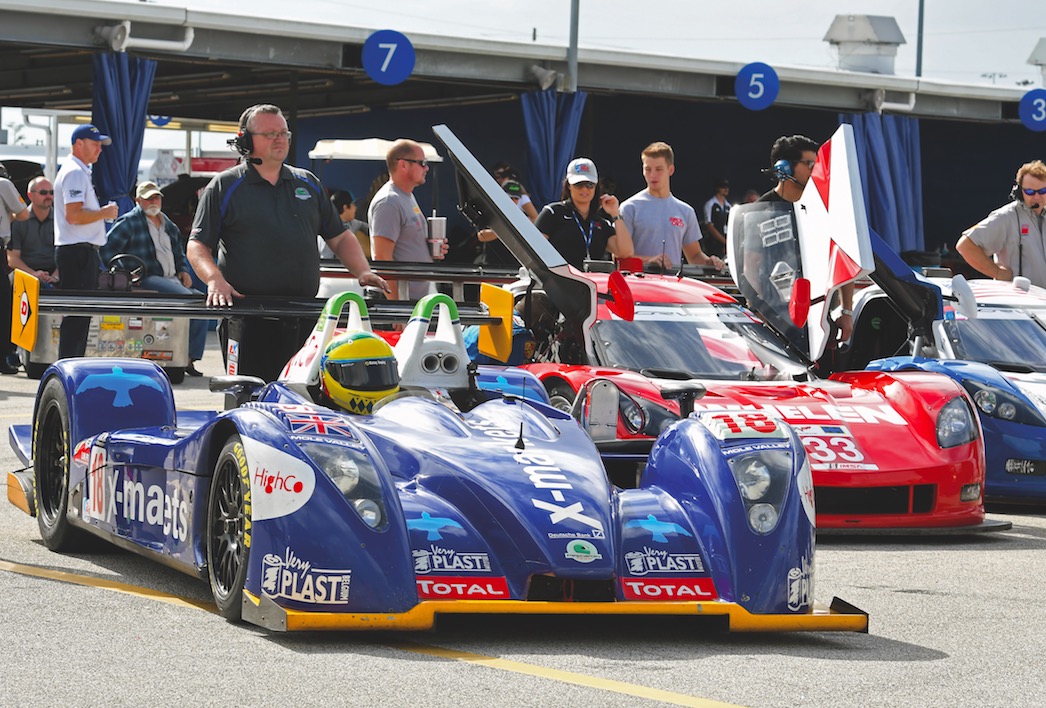 “Daytona Prototypes and LMPC cars have become quite popular with HSR competitors in recent years,” said HSR President David Hinton, “Both have been competitive but are a little outmatched against the LMP machines that have set the standard in Group E since the inaugural HSR Classic Daytona in 2014.  Moving ‘DP’ and ‘PC’ to Group F, where they will be able to contend for the overall victory, has been a popular decision with our competitors and brings back a familiar scene for race fans that watched both classes compete at Daytona just a few years ago.”

November 13-16 will see the fifth running of the event organised along similar lines to Le Mans Classic, with cars racing in groups covering six decades over a 24-hour period, but at this event the 24-hour race is supported by a full schedule of HSR races that start on Wednesday.  Fittingly, Lola is to be the featured marque this year, 50 years after Mark Donohue and Chuck Parsons co-drove the Chevrolet-powered Sunoco Team Penske Lola T70 to overall victory in the 1969 Rolex 24 At Daytona.  See www.classic24hour.com for details and entries.