The ever-industrious Patrick Peter has announced some changes to the Peter Auto programme for 2020, starting with the Dix Mille Tours event at Paul Ricard, which next year switches from its end-of-season October date, to a season opening 4-5 April.  Dates for Spa Classic and GP de l’Age d’Or remain stable in May and June respectively, and in early July the Peter Auto team will be concentrating all its efforts on the biennial Le Mans Classic. This year the race grids ran at Monza in September, and will do so again next year, while, to cap off the season, Peter’s team is to take over the running of the Estoril Classic event, next year on 9-11 October. See peterauto.peter.fr. 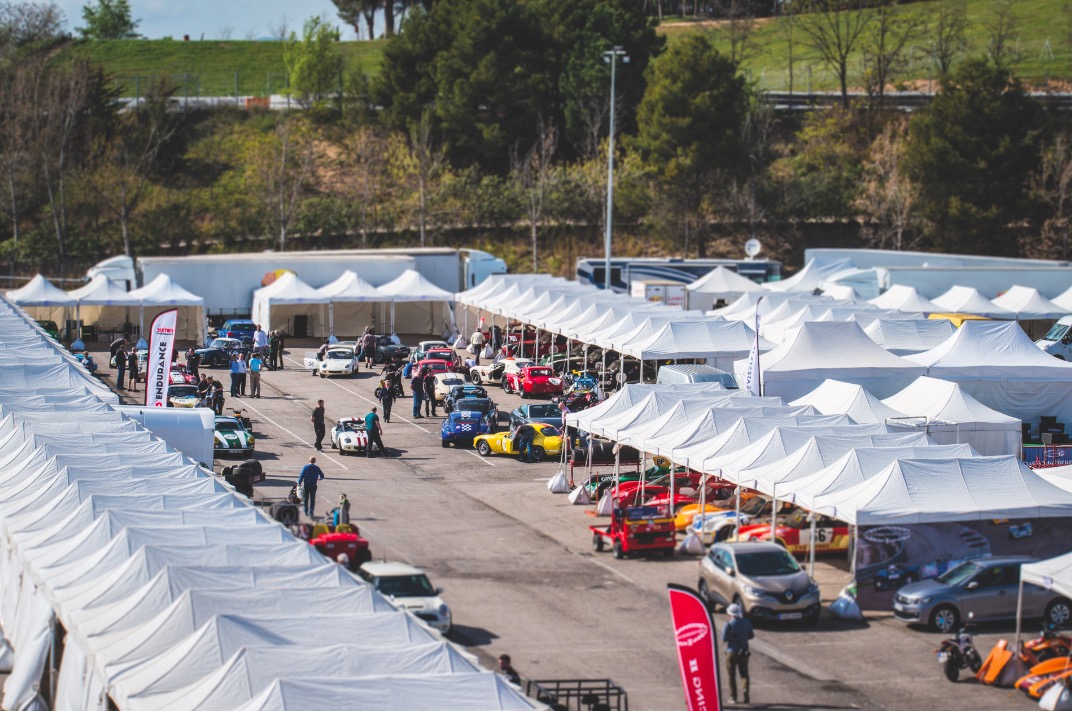