Oil on the Track

At the recent Espíritu de Montjuïc race meeting at the Barcelona circuit, the end of the second rainy Copa Racer heat, saw one of the Minis blow its engine to leave a trail of oil that ran from turn 5 to turn 10 – so effectively the entire second section of the circuit.  For hours, it was shades of the Algarve, as the 2021 Algarve Classic Festival of October 2021 was similarly plagued by a monumental delay due to the circuit workers being unable to clear a trail of oil.  If that had been a lengthy delay, this one was more so – it took the circuit the best part of two hours before the Masters, who were scheduled to race next, was finally forced to cancel their race.  Pro driver Aaron Scott, who shared an ORECA-GM FLM09 LMPC car with Rick Carlino went to inspect the worst affected section between turns 5 and 6 and reported that it was so slippery that people were ‘unable to walk’.  Many drivers had already left the circuit, with planes to catch, but this fact put an end to the remainers entertaining any thoughts of additional track time.  People were left without words for how, in the space of six months, two F1-grade circuits proved unable to clear a trail of oil in rainy conditions – surely not a highly unusual occurrence at a racetrack. 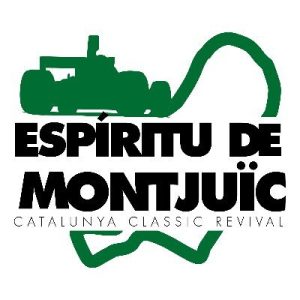