\Ford Mustangs of all model series since the sports car’s launch in 1964 met on September 7 at the Lommel Ford Proving Ground in Belgium to set a new world record for the largest number of Mustangs ever gathered in one place.  With a total of 1,326 Ford Mustangs, the previous record was broken, which was set on December 3, 2017 with 960 vehicles in Toluca, Mexico.  More mustangs are sold per capita in Belgium than in any other European country. 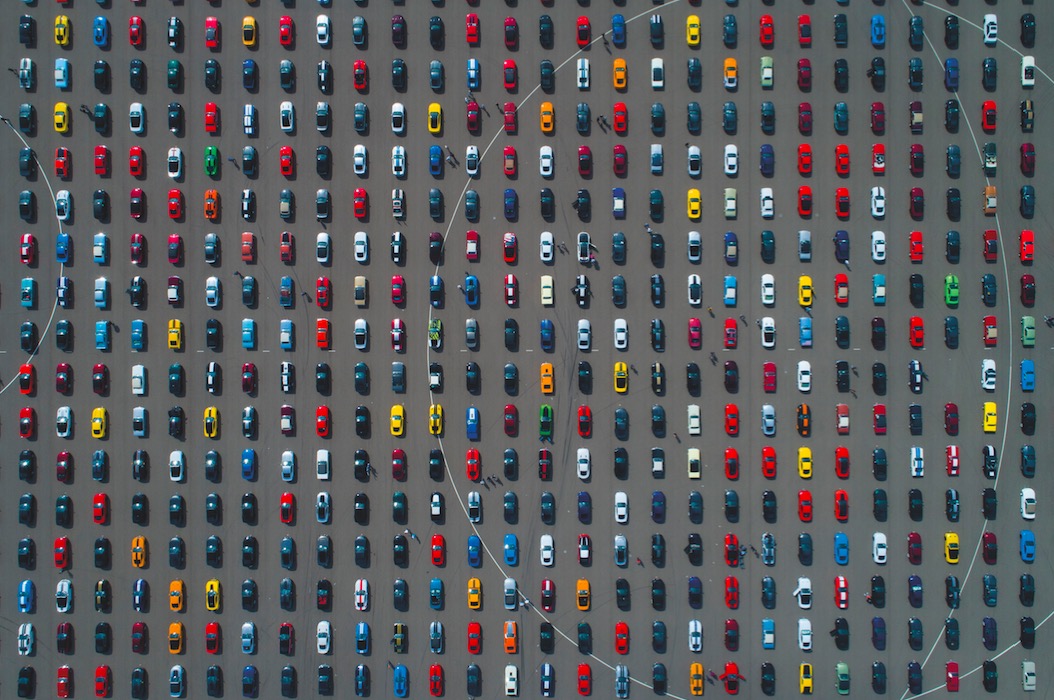