Rally the Globe has enlisted motor sport legend Ari Vatanen as its first Club President.  Now aged 69, the illustrious Finn was rally World Champion in 1981 and amongst other rallying successes won the Paris Dakar Rally no fewer than four times.  He was a part of the mythic Group B era and, more recently, served as a Member of the European Parliament from 1999 to 2009.  Though not Estonian, he is President of the Estonian Autosport Union.  He is also ‘Club Patron’ to Ireland’s Donegal Motor Club.  In 2009 he ran against Jean Todt for the Presidency of the FIA. 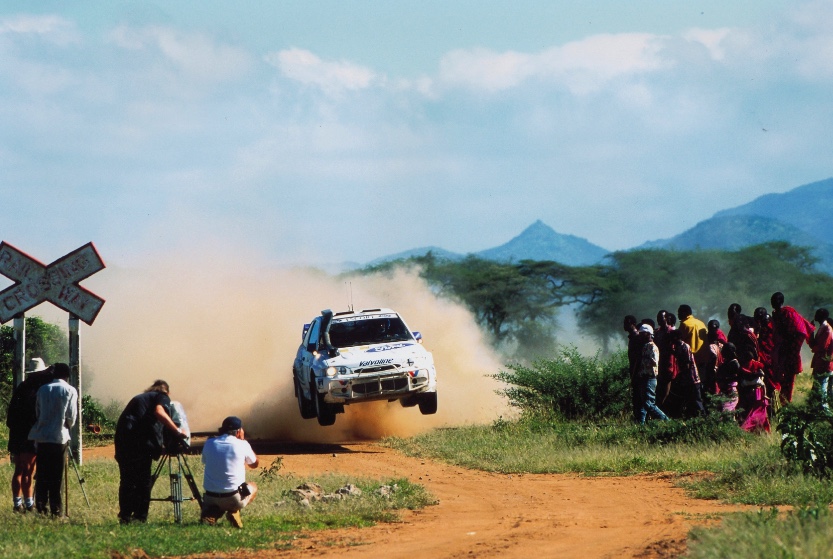 The high-profile appointment also reunites Vatanen with his former co-driver Fred Gallagher, one of the founding forces behind Rally the Globe.  Together the pair won the FIA World Cup for Cross-Country Rallies with Citroën Sport in 1997 and also teamed up to score a famous podium finish on the Safari Rally when sharing an Escort WRC for the Ford factory team in 1998. 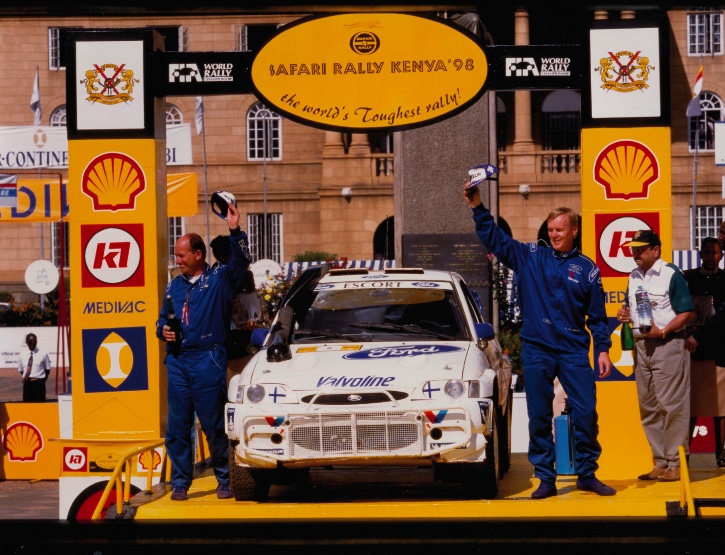 “I’m honoured and touched,” said Vatanen.  “These historic rally events have real appeal.  They are full of spirit, comradeship and enjoyment and that’s my kind of lifestyle.  I love going back in time and looking at all these cars from the past and I’m really looking forward to being part of this very special atmosphere when I attend future events.”