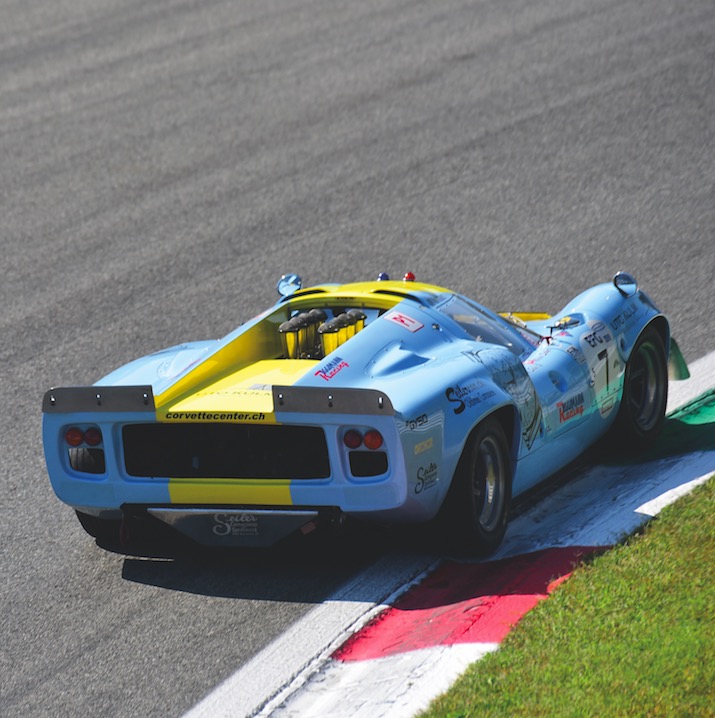 Monza Historic, sixth and penultimate act of the 2019 Peter Auto opera, performed on some of the most famous European stages, brought many expectations for the weekend of 20-22 September.  The Autodromo Nazionale di Monza is one of the stages on which every motorsport actor likes to shine, either because, after the mutilation of so many European circuits it still lives up to its sobriquet of “the temple of speed” on which many epic pages of motorsport history have been written, or because it is one of those where the difference, as Jarno Trulli recalled in an interview a few years ago, is in the “guts” and not just the technicalities, which is why many actors look more favourably at Imola or Mugello.  In short, it is a stage as famous as it is unforgiving.  To make everything more complicated, capricious weather, characterised by two days of summer sun, and typically autumnal rain on the final day added to the challenge 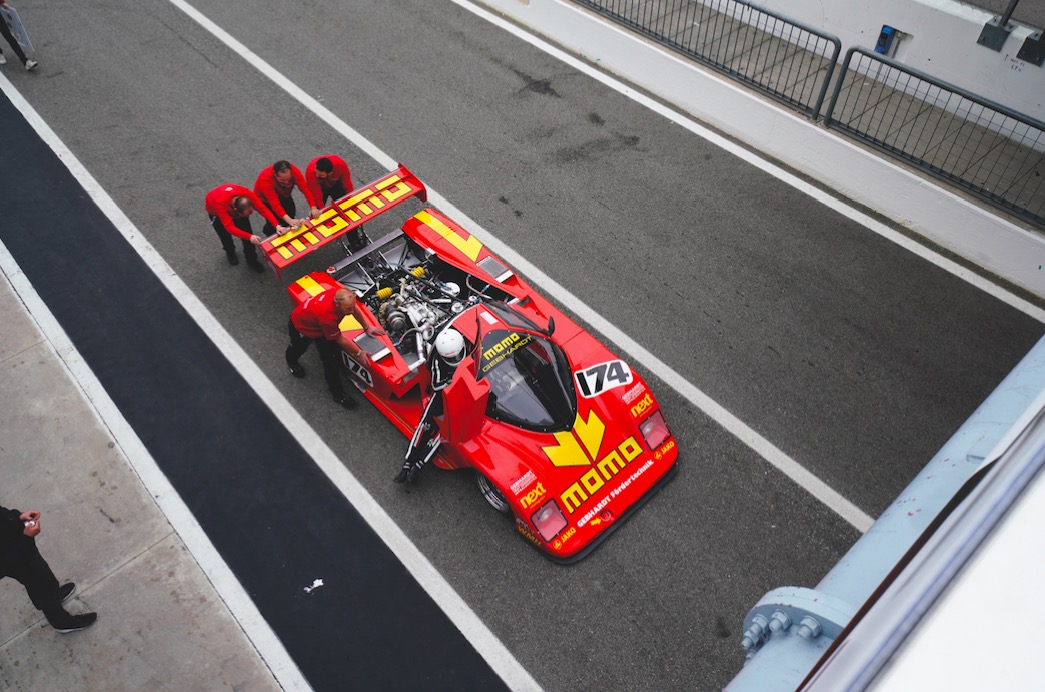 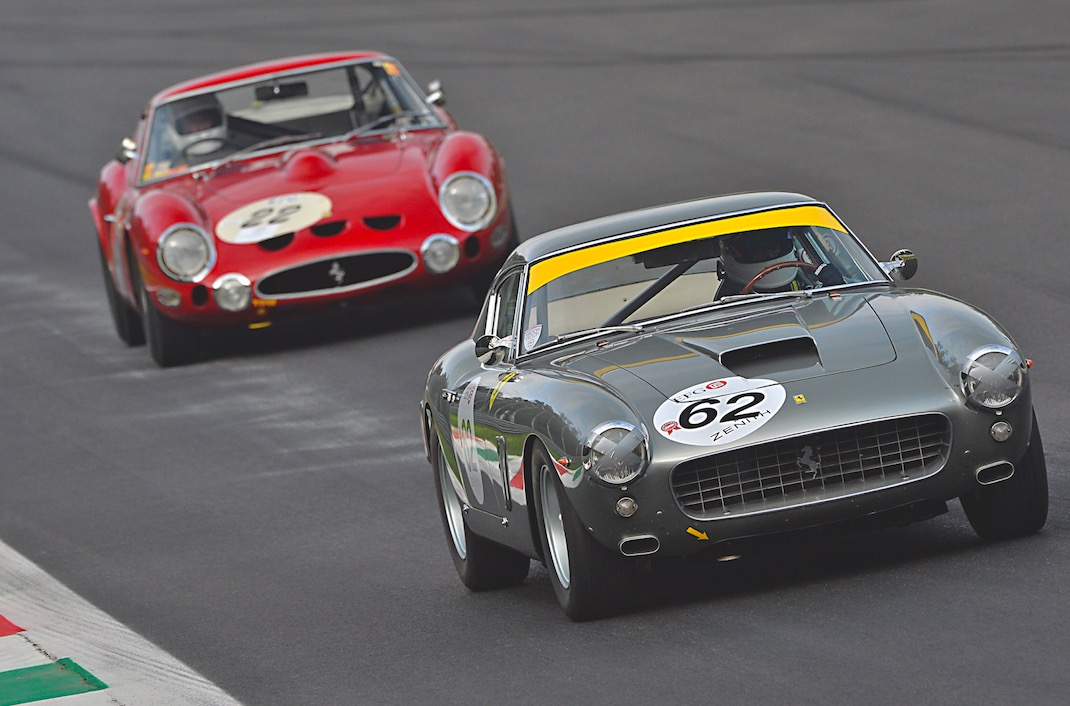