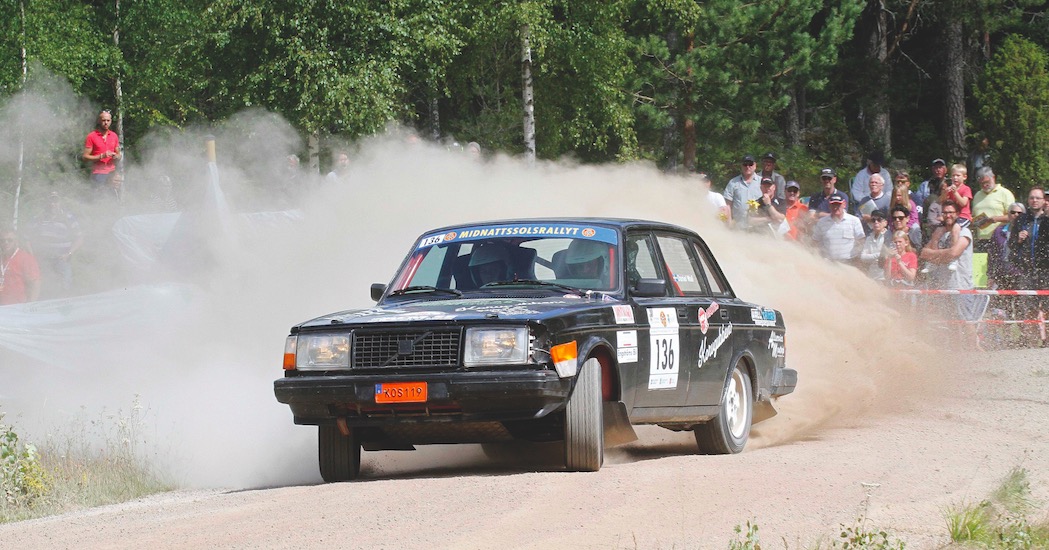 Based in the city of Örebro, about 200kms west of Stockholm and open to 2wd cars made before 1990, the rally will run in three legs with a total length of approximately 900kms with nearly 160kms of special stages. Due to less and less uptake, the regularity class will be discontinued.  Dates are 8-11 July, when the sun is indeed high. See www.midnattssolsrallyt.com for details.