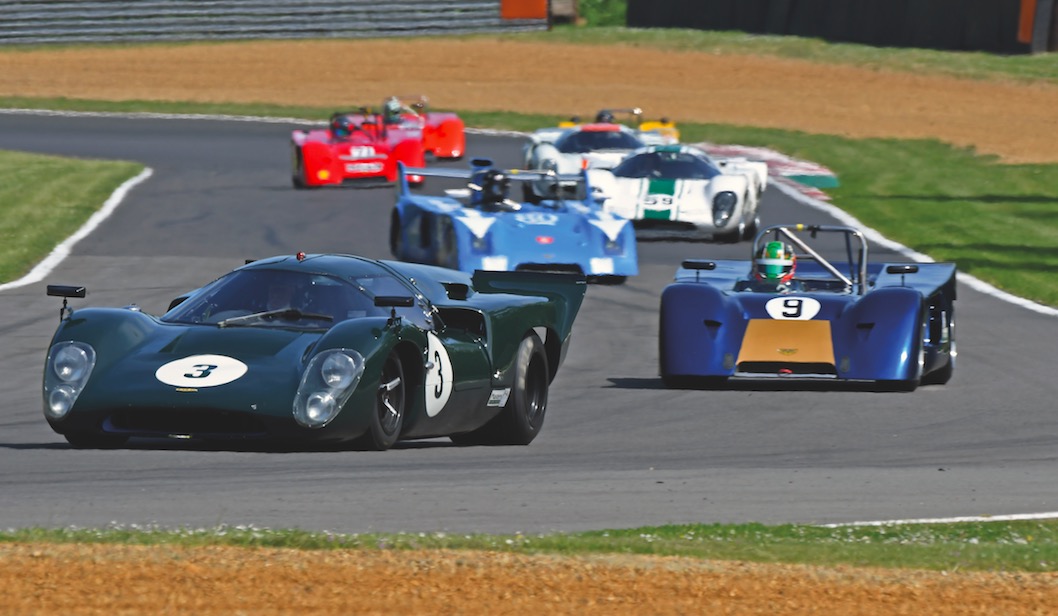 Meanwhile, on the other side of the Atlantic, Brits rule, as Greg Thornton and Ron Maydon emerged as the 2019 Masters Historic Formula One USA Champions.  The globe-trotting Thornton lifted the post-78 crown in his Lotus 91, while Masters boss Maydon, who contested all the races, took pre-78 glory in his LEC CRP1.  Both titles were decided at the November 1-3 Masters support races to the Formula 1 United States Grand Prix at the Circuit of The Americas in Austin, Texas – the final round of this year’s six-race schedule. 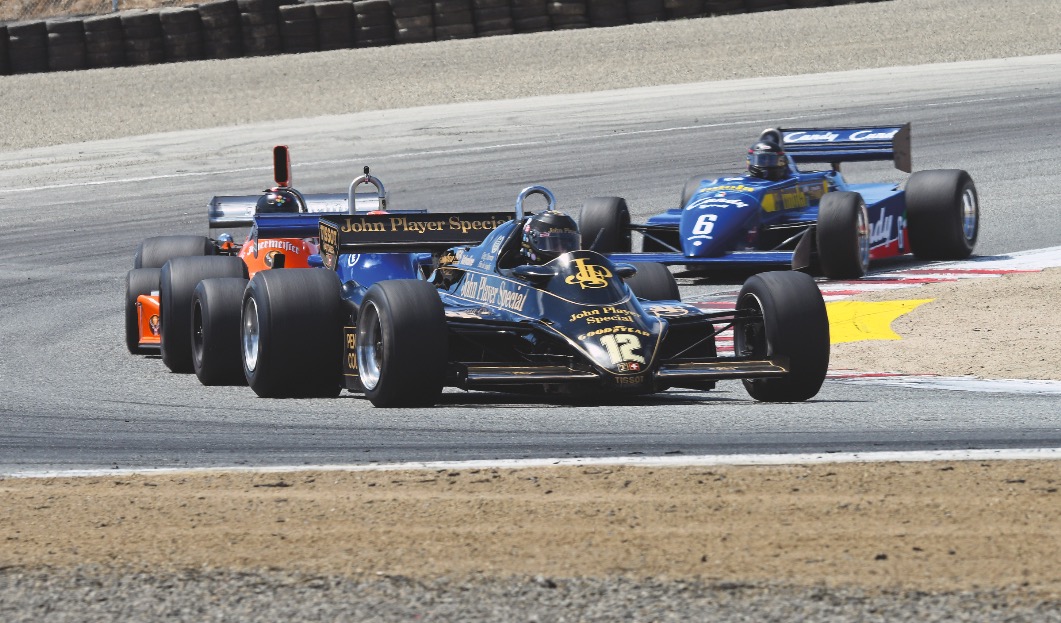