As an unseasonably mild London was still shrouded in darkness, nearly 300 veteran cars, their drivers, passengers and hordes of enthusiastic well-wishers gathered in Hyde Park on Sunday 7 November for the annual London to Brighton Veteran Car Run.

Celebrating 125 years since the original Emancipation Run, which was held in 1896, the world’s longest-running motoring event saw the first batch of the pre-1905 horseless carriages flagged away, with the earliest of the Victorian ‘light locomotive’ vehicles leading the cavalcade as they phutted and hissed their way through Wellington Arch, down Constitution Hill, past Buckingham Palace, Admiralty Arch and through Whitehall into Parliament Square.  Here the 60-mile route split into two thus alleviating traffic congestion in South London.  The two routes then merged just north of Croydon with the entire cavalcade reunited as it headed towards the South Downs and eventually the Madeira Drive seafront in Brighton. 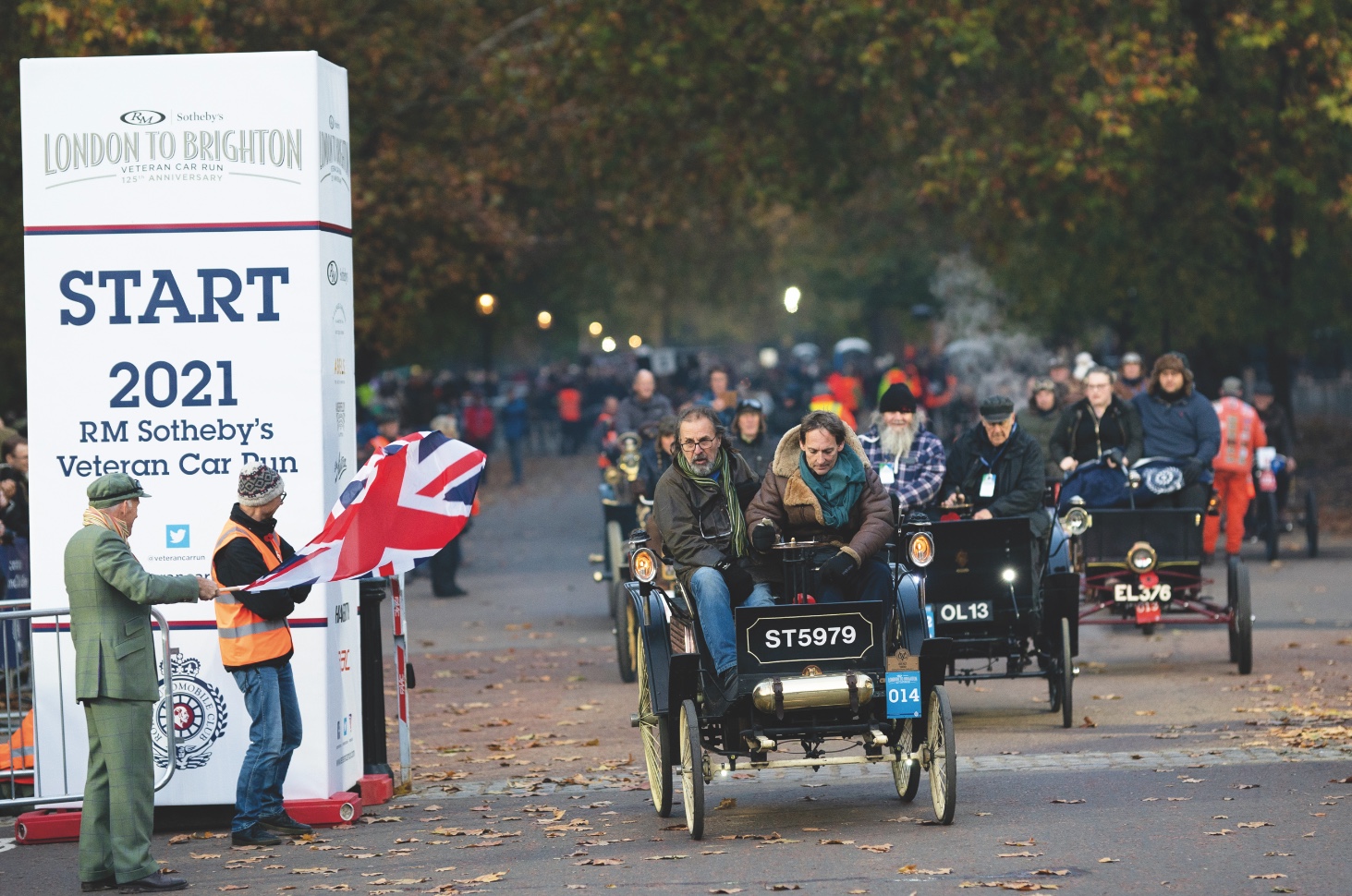 This year’s entry included cars from Austria, Belgium, France, Germany, Holland, Hong Kong, Ireland, Italy, Portugal, South Africa, Sweden and Switzerland as well as 10 from the United States.  In total, 87 different marques, ranging from Albion and Alldays to Winton and Wolseley, were represented, the vast majority lost to history.

First away from Hyde Park was a single-cylinder, 4bhp Lutzmann dating back to the dawn of motoring in 1896, followed by the world’s only Raynaud – an 8-horsepower twin-cylinder vis-à-vis from the same year.

Blessed with such eccentric charm and incredible history, the Run always attracts huge wayside crowds along the entire route and worldwide participation.   Enjoying the mild weather, the vast majority completed the journey to Brighton well before the 4.30pm deadline to claim a coveted finishers’ medal. 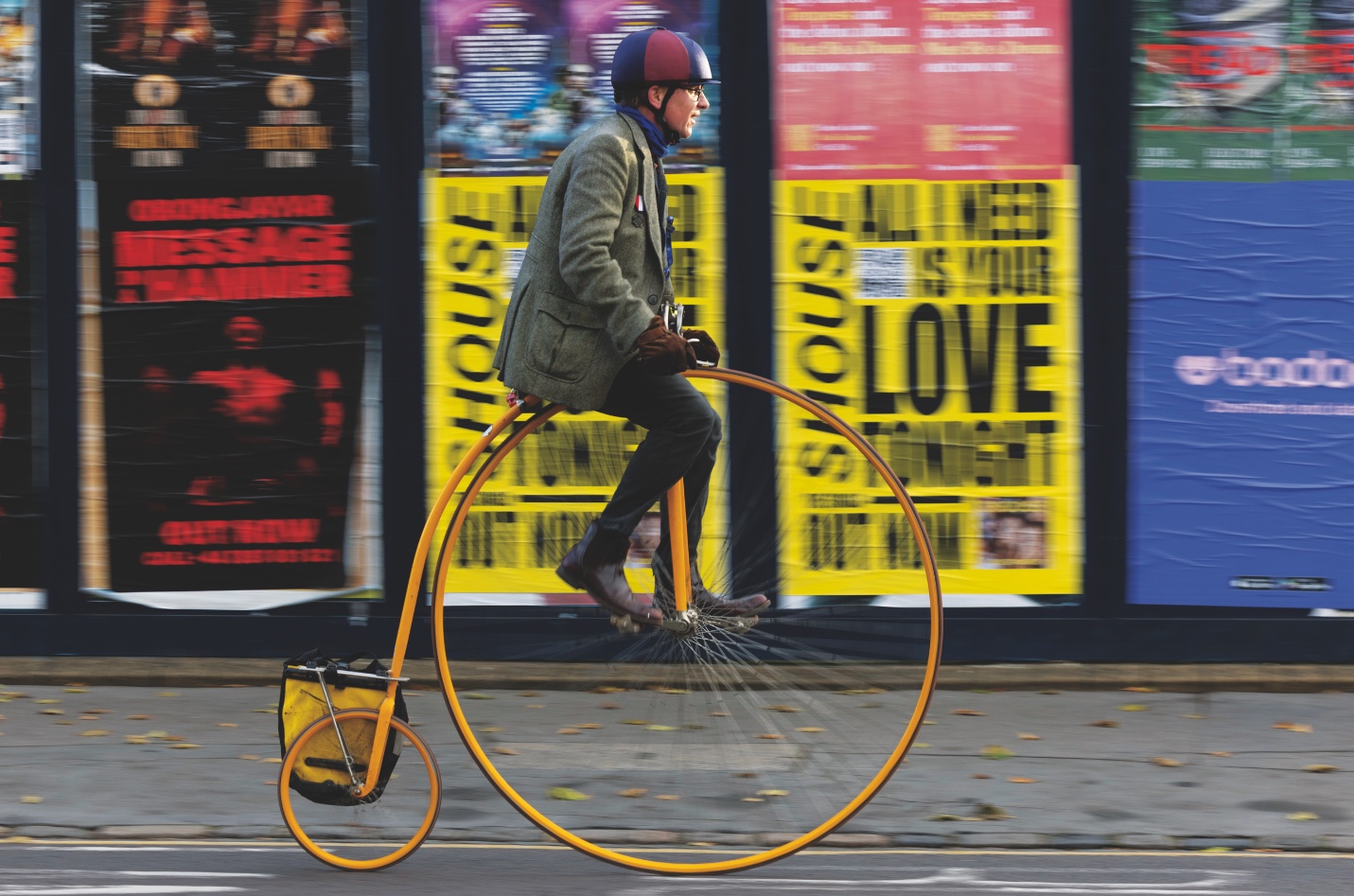 The first car to reach the Sussex seafront was the 1902 Mors driven by Clive Evison – the French four-cylinder machine completing the journey from capital to coast in just under three hours.

As in recent years, the RM Sotheby’s Veteran Car Run provided the finale to the Royal Automobile Club’s busy London Motor Week – during which the Club hosted an array of functions and events.  The penultimate event in the week was the free-to-view Regent Street Motor Show, on Saturday 6 November, which turned London’s flagship shopping street into a motoring showcase that put the spotlight on veterans and moderns alike and attracted hundreds of thousands of visitors.