The fifth annual Historic Sportscar Racing (HSR) Classic Sebring 12 Hour presented by the Alan Jay Automotive Network brought a compact but competitive 2020 HSR race season to a conclusion on 2-6 December at Sebring International Raceway, where a pair of competitors scored repeat wins in their group, and two more raced to their first 12-Hour victories.

With a full programme of support races beginning with free practice on Wednesday, qualifying on Thursday and racing on Friday for HSR members interspersed with qualifying for the main event, the Classic Sebring 12 Hour was just the third HSR event of the year. Joining the rest of the motorsports world in the global pause in the spring to fight against COVID-19, HSR brought the curtain down on a short season that was long on close competition. HSR’s first race of 2020 was a guest appearance with the Vintage Sports Car Drivers Association (VSCDA) at the Elkhart Lake Festival in September. 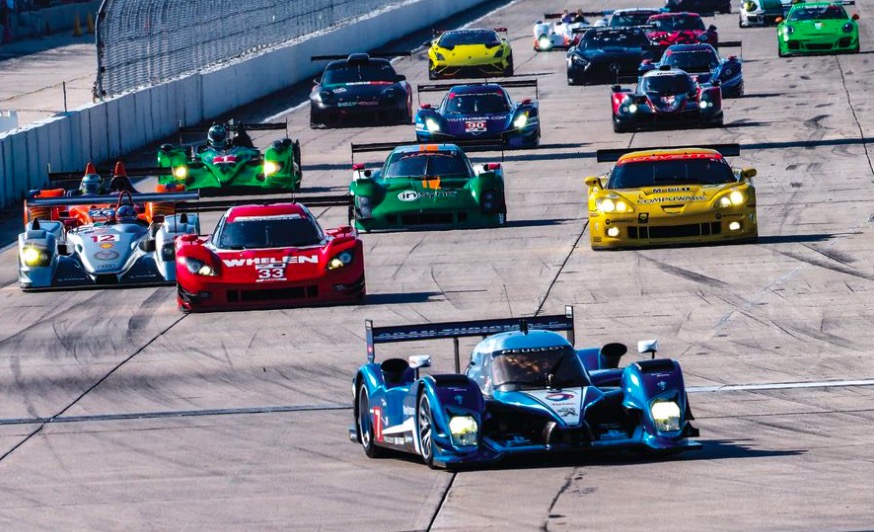 Although dozens of European and other international entries – and hundreds of fellow competitors and friends from around the world that annually come to Florida to race their cars – were forced to miss this year’s races, impressive entries of well over 100 cars turned out at both Daytona and Sebring.

Competitors in the HSR Classic Sebring 12 Hour were divided into four period Run Groups with each taking to the 3.74-mile Sebring circuit four different times for 42-minute race segments over the course of two days. Each overall Run Group winner was presented with a special-edition B.R.M. Chronographes watch commissioned specifically for the event.

Group A honours went to debuting Sebring 12 Hour driver John Delane in the GMT Racing 1972 Chevron B21, while Gray Gregory, Randy Buck and Ethan Shippert scored a second victory for the Chevron marque when they co-drove to a third consecutive victory in Run Group B. 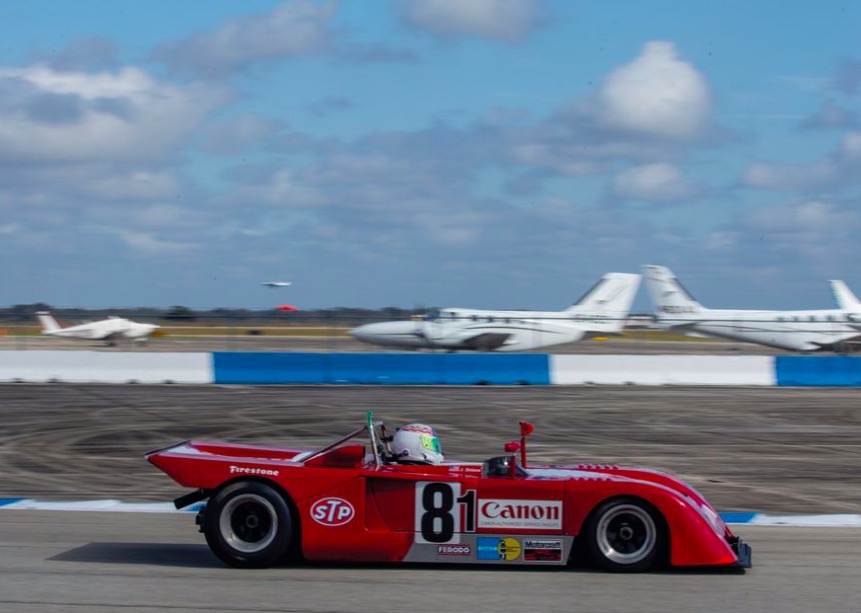 Notable performances were seen in Groups A and B by a pair of quick and well-prepared Porsche 911 competitors recording overall podium showings. Dawn Myers raced to a solid third-place finish in Group A in her 1969 Porsche 911 prepared by the 901 Shop. Finishing behind only Delane’s Chevron and the second-placed GMT Racing Lotus 23B of Travis Engen, she out-paced four other production-based Porsches and several pure-bred race cars. Damon DeSantis and HSR President David Hinton in turn co-drove the Heritage Motorsports 1974 Porsche 911 to third place in Group B, topping a field of six similar Porsche 911 models. For a full report see our January/February 2021 issue