Formula Ford cars of three eras took centre stage on Snetterton’s 300 Circuit as the Jim Russell Trophy meeting honoured one of the category’s founders and opened the Historic Sports Car Club’s 2021 season on 17-18 April.  Local hero Russell bought fleets of FFs – Lotus, Alexis, Merlyn and Van Diemen chassis – for his renowned racing drivers’ schools.  The triple national F3 champion died in 2019, just short of his 100th birthday, an innings matched by HRH The Duke of Edinburgh, a motor racing enthusiast for whom a minute’s silence was observed on Saturday, as his funeral began at Windsor Castle.

On a sunny weekend with a chill wind, the event ran behind closed doors due to extended COVID-19 protocols.  At the venue where the first FF Festival was won by Ian Taylor in a Dulon on the super-fast original track, Cameron Jackson won both the Historic (Pre-‘72) and Classic (Pre-‘82) championship double-headers at the wheel of his black ‘71 Winkelmann WDF2, a Palliser rebranded by its US marketer.  He also dominated the Historic Formula Junior opener in his Brabham BT2, resplendent in the livery of UK-based Dutch flower seller Klaas ‘Jimmy’ Twisk’s Tulip Stable, making it a five from five lockout. 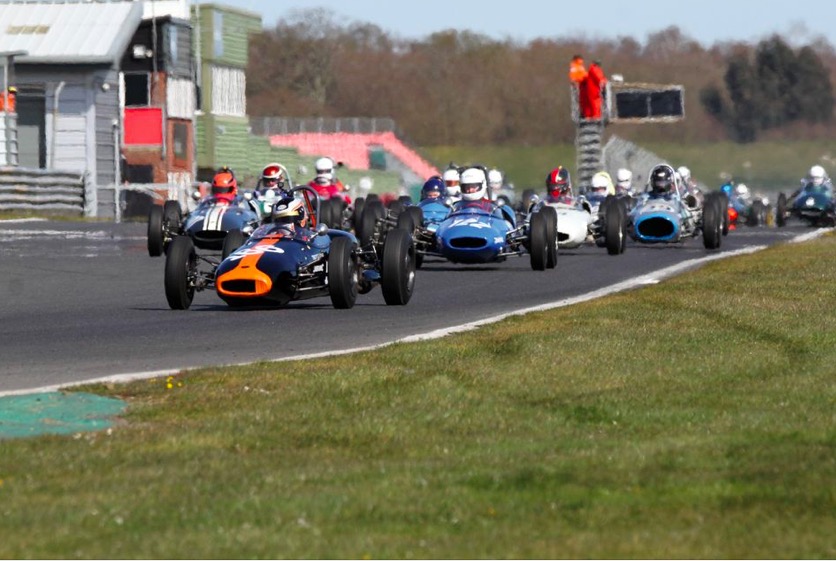 Cameron Jackson won both the Historic (Pre-‘72) and Classic (Pre-‘82) championship double-headers at the wheel of his black ‘71 Winkelmann WDF2. He also dominated the Historic Formula Junior opener in his Brabham BT2.  Photo Charlie Wooding

Historic FF2000 looks set for a bumper season, with 30 competitors eagerly out on parade for the opening races.  Eighteen of them – including ‘79 European champion Adrian Reynard himself in the last SF79 built, dressed in his period car’s Canadian Club Whiskey livery – driving Reynards.  Past master Benn Simms was in a class of his own all weekend, charging his SF77 clear of Graham Fennymore – who had repaired his SF81 following a prang in Friday testing – and Greg Robertson (SF79).  Reynard finished fifth on Saturday, a place claimed by local Stephen Glasswell on Sunday. 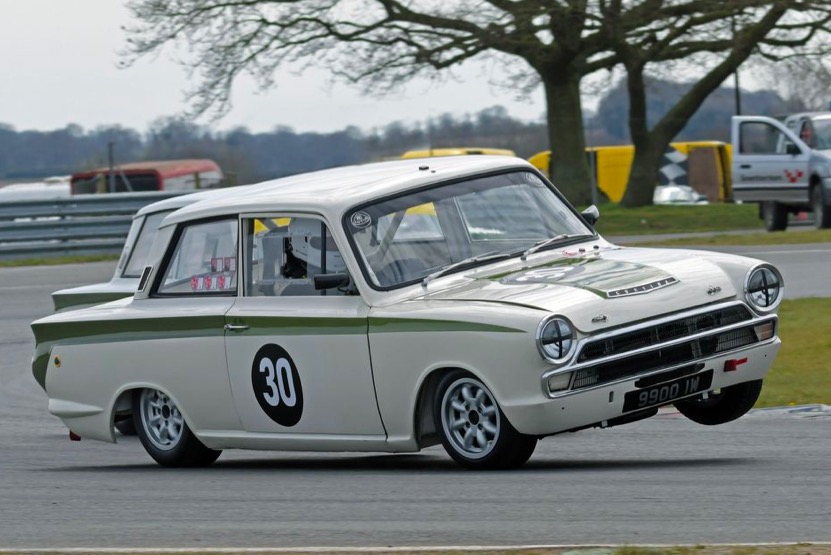 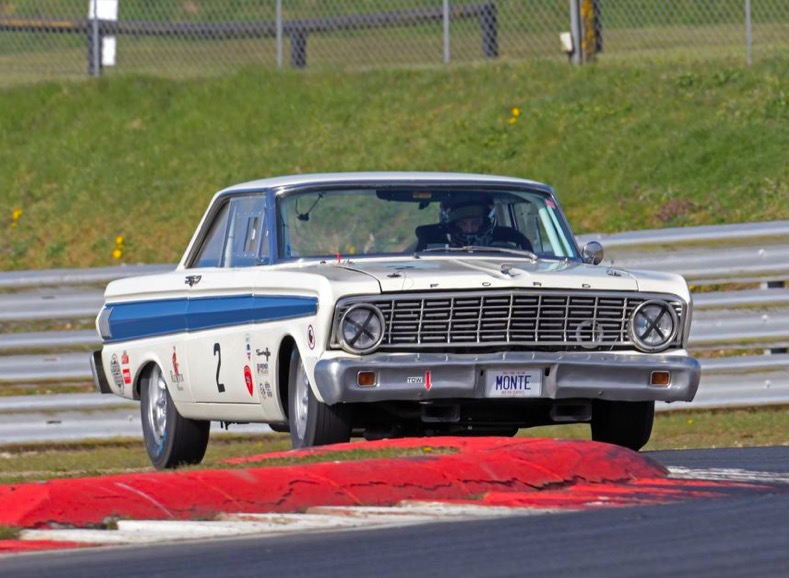 Historic Road Sports brought out the first of the HSCC staples, a fine and representative multi-marque 22-car entry redolent of the 1950s and ‘60s. 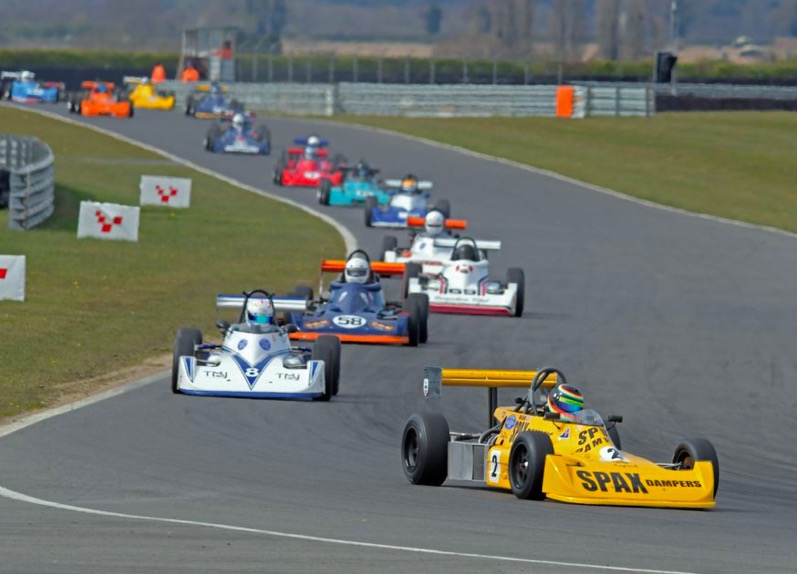 Mark Charteris and a surprised Adrian Holey were the winners in a Classic Clubmans attrition-fest.  Charteris had a fright in Sunday’s finale when his propshaft grenaded (mercifully a safety hoop in the transmission tunnel did its job) shortly after he took the lead from Clive Wood, whose throttle cable snapped shortly thereafter.

Ecurie Classic Racing subscribed to a 40-minute guest slot with Jaguar Enthusiasts’ Club invitees.  Soloist Allan Ross-Jones bolted his metallic blue Triumph TR4 out of the blocks at the start of the mini-enduro and was not unseated.

Get our May 2021 issue for a full report