Single-seater racers from the Historic Sports Car Club will have the chance to race on the famous Pau street circuit, first used for the French Grand Prix in 1930 and virtually unchanged since.  In partnership with event promoters HVM Racing, up to 2-litre cars from the HSCC single-seater ranks will tackle a double-header over the weekend of 30-31 May.  Originally billed as a round of the HSCC’s Historic Formula 2 series, it became clear that the timing was awkward as the date falls immediately after the Masters Festival F2 round at Brands Hatch and is itself followed the next weekend by a round at Dijon.  “Consequently entries will surely suffer,” said Roger Bevan, HSCC F2 Championship Chairman.  Therefore the grid has been opened up to cars from the new Geoff Lees Trophy.  Launched this year, the Geoff Lees Trophy series is open to up to 2-litre Formula 2, Formula Atlantic, Formula 3, Formula Ford 2000, Formula Vauxhall Lotus, Formula Renault and Formula Super Vee cars built and raced during the 1980s. 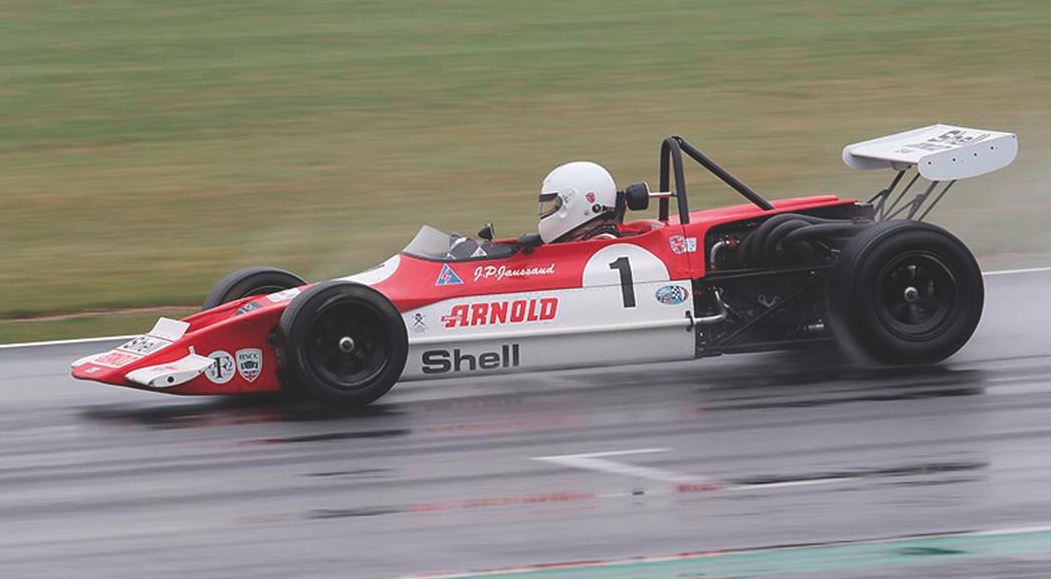 Andy Dee-Crowne, CEO of the HSCC, said: “Pau is one of those bucket-list venues and this is a rare opportunity for some of our other members to race on this famous track.”  Always popular as a venue for single seater racing, other grids at Pau will include the Formula Juniors in a non-championship round, Classic F3 and Formula Ford France.