Revived by the UK’s Historic Sports Car Club  in 2019, the HSCC Thundersports series’ highlights in 2021 will be two events on the Silverstone Grand Prix circuit; for the HSCC’s own International Trophy meeting; and for Classic Silverstone, as well as races on the Brands Hatch GP track, at Donington Park and the Spa Six Hours meeting.

The series is open to cars of the type that raced in the World Championship, FIA GT Championship and FIA 2 Litre Sports Car Championship up to 1981, along with Can-Am cars from the 1970s.  Just as in period, Sports 2000s are an important part of the series with a dedicated class covering all Ford Pinto-engined cars up to 1990, while there is an invitation class for other appropriate cars.

A particular emphasis for 2021 is being placed on attracting more GT cars to join the sports-prototypes and the Club is putting out an invitation for American cars from the Trans-Am and IMSA GT classes of the period to join the grid along with a wide range of Group 4 and Group 5 GT cars.

The series has very strong links to HSCC heritage as it draws close parallels to the Atlantic Computers Historic GT Championship run by the Club from 1982 to 1990.

Andy Dee-Crowne, CEO of the HSCC, said: “As well as our regular competitors we’re keen to welcome UK teams and drivers who usually race in Europe.  With the twin challenges of international travel during the on-going pandemic and the issue of carnets for those taking race cars out of the UK, we can offer drivers some great UK races at leading events.  We’re looking at the race format to see if we can add one or two longer pit-stop races to the mix alongside our usual format of two 30-minute races.” 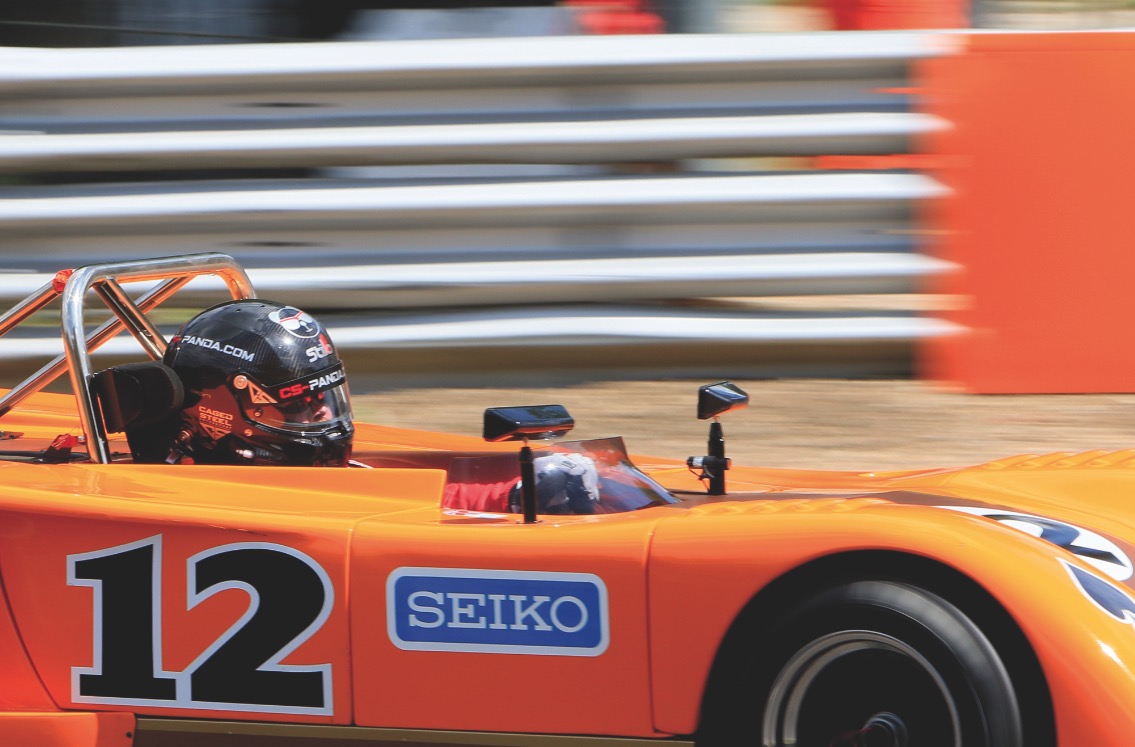 With more people racing closer to home last year due to travel and other restrictions, the trend looks set to continue for the coming season.  The HSCC’s Historic Road Sports series for production sports and GT cars up to 1969 is a case in point, with entries up by 25% in 2020.  Keen to attract even more competitors, the Club has extended an invitation to Appendix K under two-litre cars to join the championship.  These will include MGBs, Triumph TR4s, Morgans, TVR Granturas and 2-litre Porsche 911s.  Cars that conform to Appendix K but do not have current papers will also be welcome.  Over 3-litre cars running to existing Historic Road Sports regulations will remain an integral part of the championship.

To recognise the FIA specification cars, the championship’s annual David Barraclough Trophy for the ‘spirit of the series’ will be presented for the best performance in an Appendix K car in 2021.  The prestigious Porsche Challenge Trophy will again go to the best performer in a Porsche.

The HSCC has also confirmed a four-race schedule for its new 1980s Production Car Challenge, a perfect entry-level race series for production touring, sports and GT cars from the 1980s.  The highlight of the programme will be a chance to race on the Silverstone Grand Prix circuit. 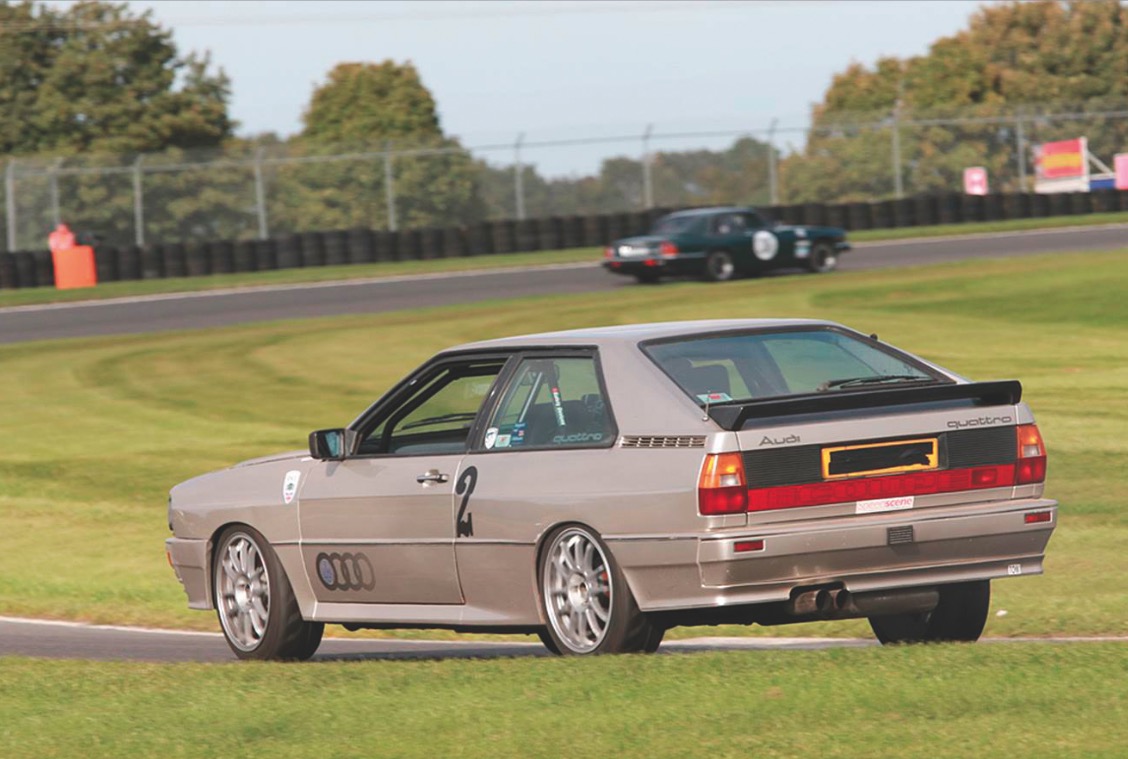 The series is open to cars with standard bodyshells and only minor modifications to engines and suspension.  It is not open to Caterhams or homologation specials for competition.  Cars will be split into classes based on engine size, with a separate class for turbocharged cars, and all will race on treaded tyres.

Although 2020 plans were impacted by the pandemic, a pilot 1980s Production Car race was held at Cadwell Park last September, with cars ranging from an Audi Quattro to a Vauxhall Nova.