The GT & Sports Car Cup celebrates not only its own 15th anniversary this year, but it will also add to the 60th anniversary celebrations of the Jaguar E-type with a dedicated class for the much-loved and highly successful British sports car at its first race of the season on May 23.  A regular fixture for the series for many years, the HSCC’s International Trophy event, run on Silverstone’s 3.66-mile Grand Prix circuit, is very popular with the GT&SCC drivers and always attracts a strong entry. 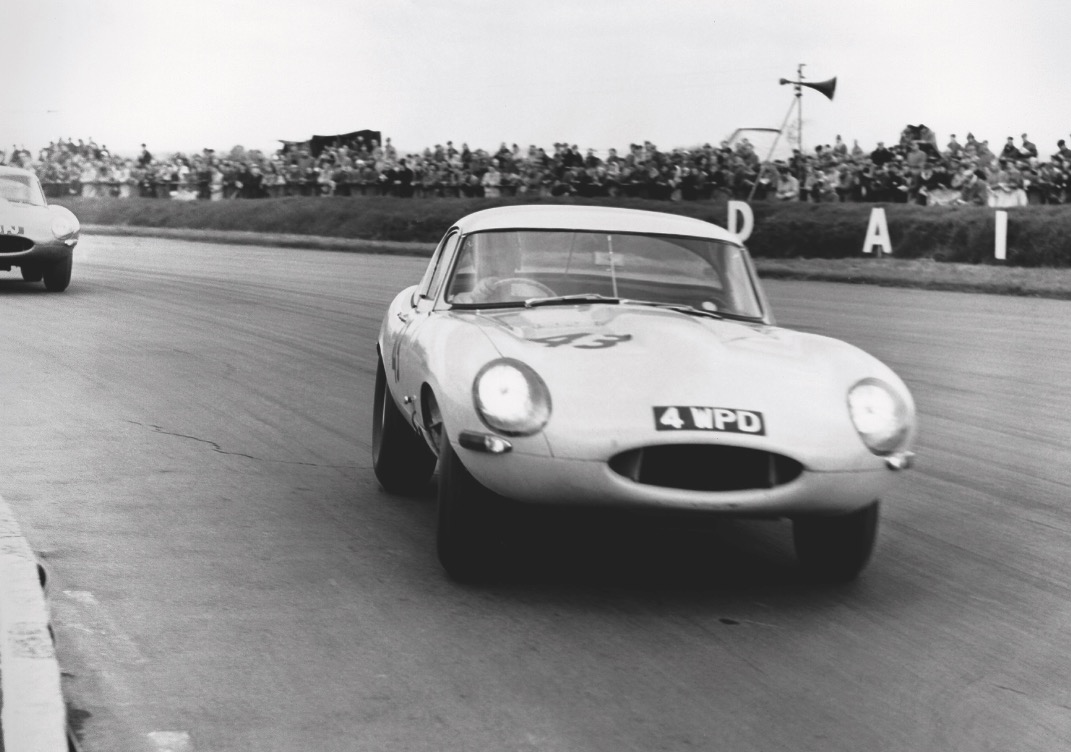