The French Championships reached their conclusion after a full season, at the undulating Lédenon circuit near Nîmes in the Gard on the weekend of 22-24 October.  Running to its usual rhythm of 10 grids, each getting two heats, over 300 drivers were entered for 20 races that would decide who the 2021 French champions would be. 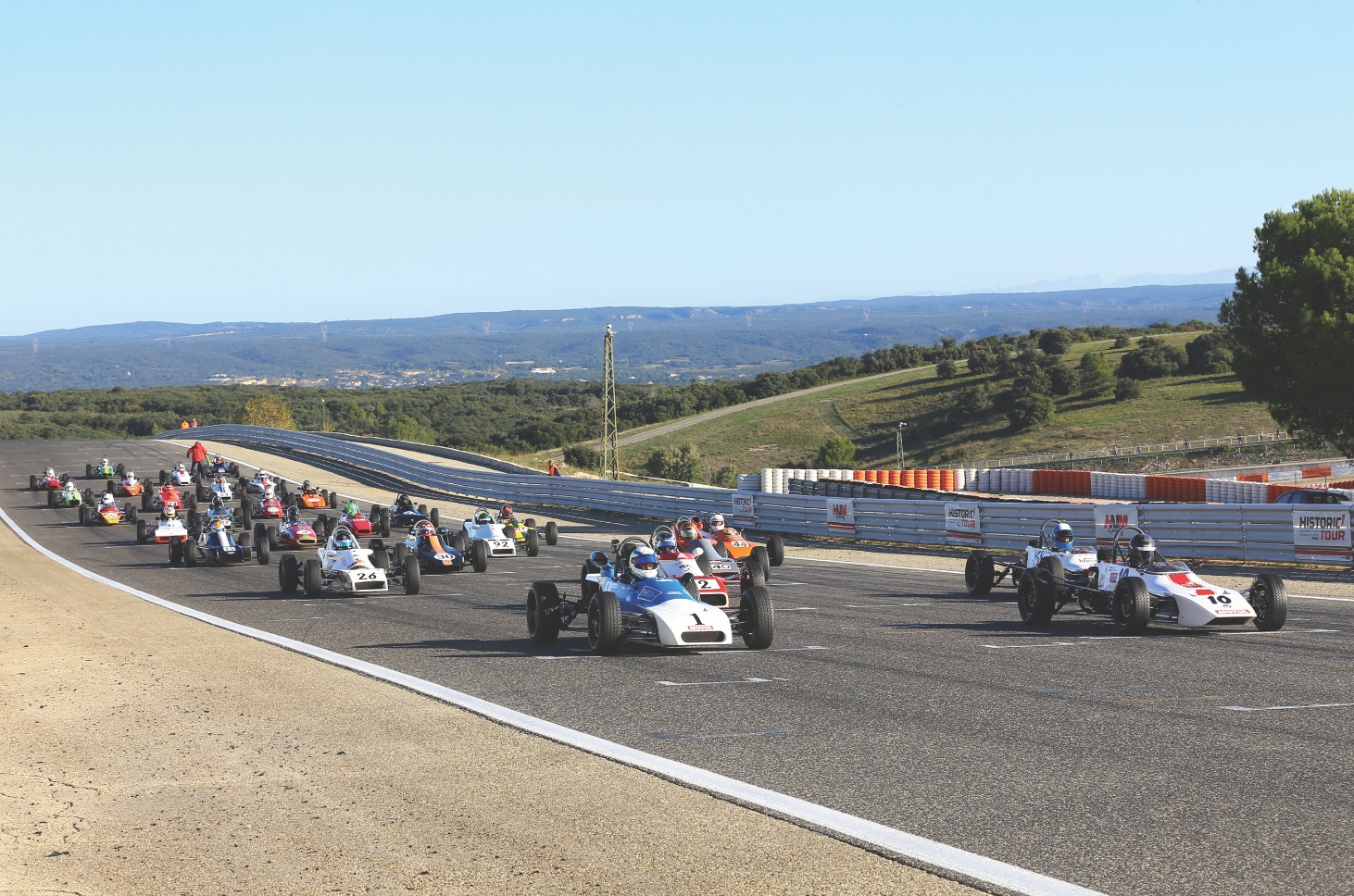 In the Monoplaces/Protos category, the winner would succeed François Belle, while the winner of the GT/Tourism category would take over from Claude Boissy.  Having dominated the season in Formula Renault Classic with a Martini MK48, Lionel Robert arrived in the Gard as the favourite, needing to win just one of two races to clinch the title ahead of Matthieu Châteaux (F3 Classic, Ralt RT3) current champion François Belle (Formula Ford Historic, Lola T540) and Gislain Genecand (Formula Ford Historic and Formula Kent, Crosslé 25F and Van Diemen RF92). 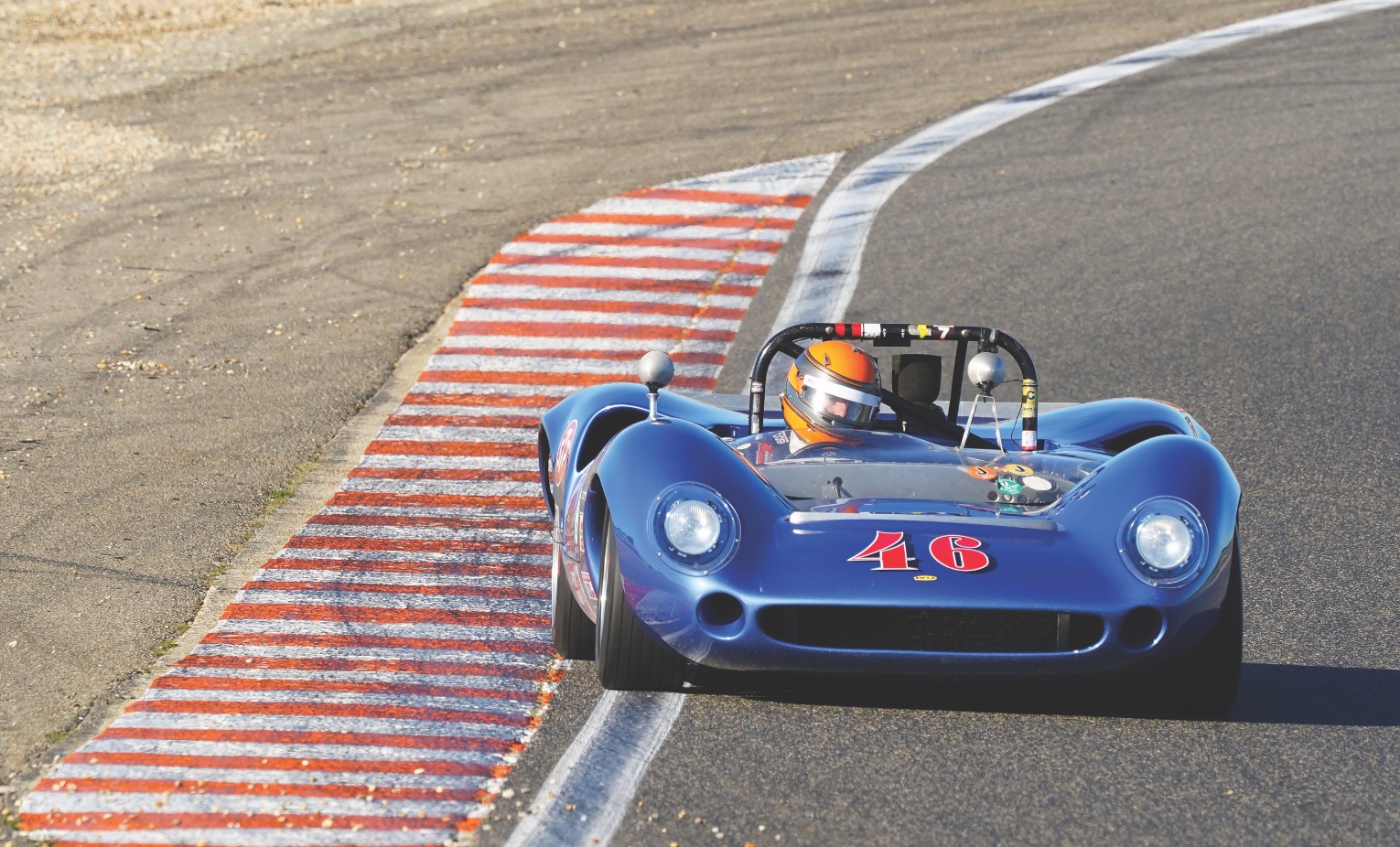 Josserand De Murard’s lovely Lola T70 Spyder was penalised in the first ASAVÉ race, and black-flagged for exceeding noise limits in the second, both times while leading the race

Best performer in qualifying aboard his Dodge Viper, Julien Grenet confirmed his supremacy in the Saloon Cars race, run concurrently with GT Classic, with Patrice Lefebvre’s Audi Quattro in his wake.   Rid of the Porsches of Patrick Delannoy and Laurent Sabatier, self-eliminated in a collision, Sébastien Mathieu held a solid GT Classic lead.  Lefebvre then received a drive-through penalty for exceeding track limits, which was enough to allow Michaël Desmaele’s Porsche to join the top three.  The race ended with the unsurprising victory of Grenet, 43 seconds ahead of Mathieu’s Porsche 964, with Fabrice Lefebvre and Michaël Desmaele completing the Saloon Cars podium alongside Grenet. 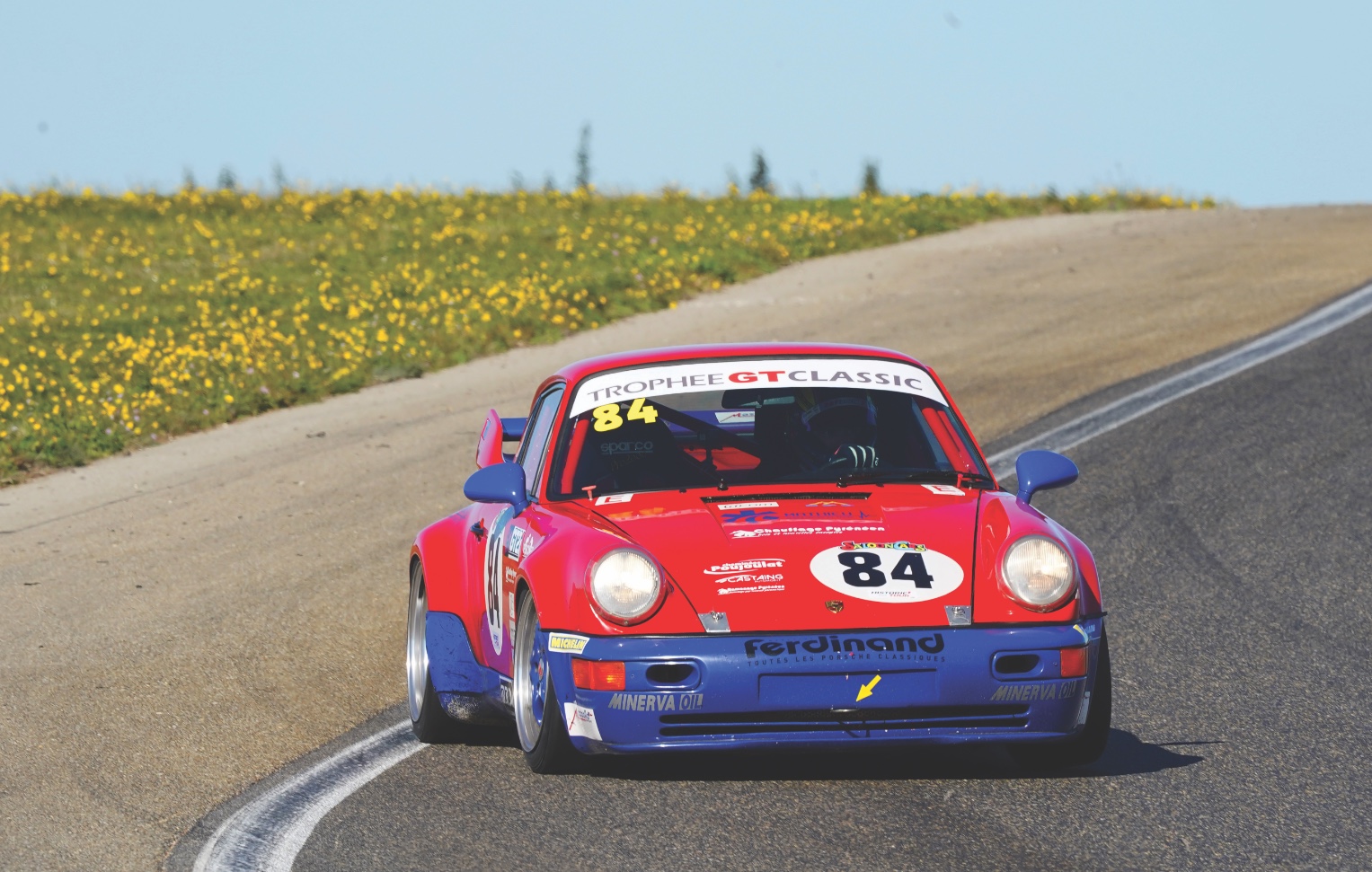 By winning the GT Classic race ahead of Belgian Patrick Hals’ De Tomaso Pantera and the BMW Z3 of Geoffroy Rosembly, Sébastien Mathieu has become the 2021 GT/Tourisme Champion de France.

Grenet repeated his untouchable performance on Sunday, ahead of Mathieu, Desmaele and BMW M3 driver Christian Danne, who took fourth place after Lefebvre was once again penalised.

From the start on Saturday, Davide Leone took his March 783 to the head of a healthy grid of F3 Classic and Formula Renault cars, keeping his direct rivals Matthieu Châteaux (Ralt RT3) and Frédéric Rouvier’s similar March in check.   But six laps later Châteaux was ahead, only for the Italian to re-take the place a few laps later, all under the watchful eyes of Rouvier, clearly on the lookout.  Eric Martin and Valerio Leone led the rest of the field more than ten seconds behind.  With the fight in full swing between the top three the safety car entered the scene six laps from the finish.  They were off again two laps later, but this time Rouvier got the jump on both Châteaux and Leone to finish 356/1000ths ahead of Leone under the flag, with Châteaux following a second later.  Seventh overall, Lionel Robert once again won the Formula Renault contest hands down, paving the way for the 2021 French Championship title. 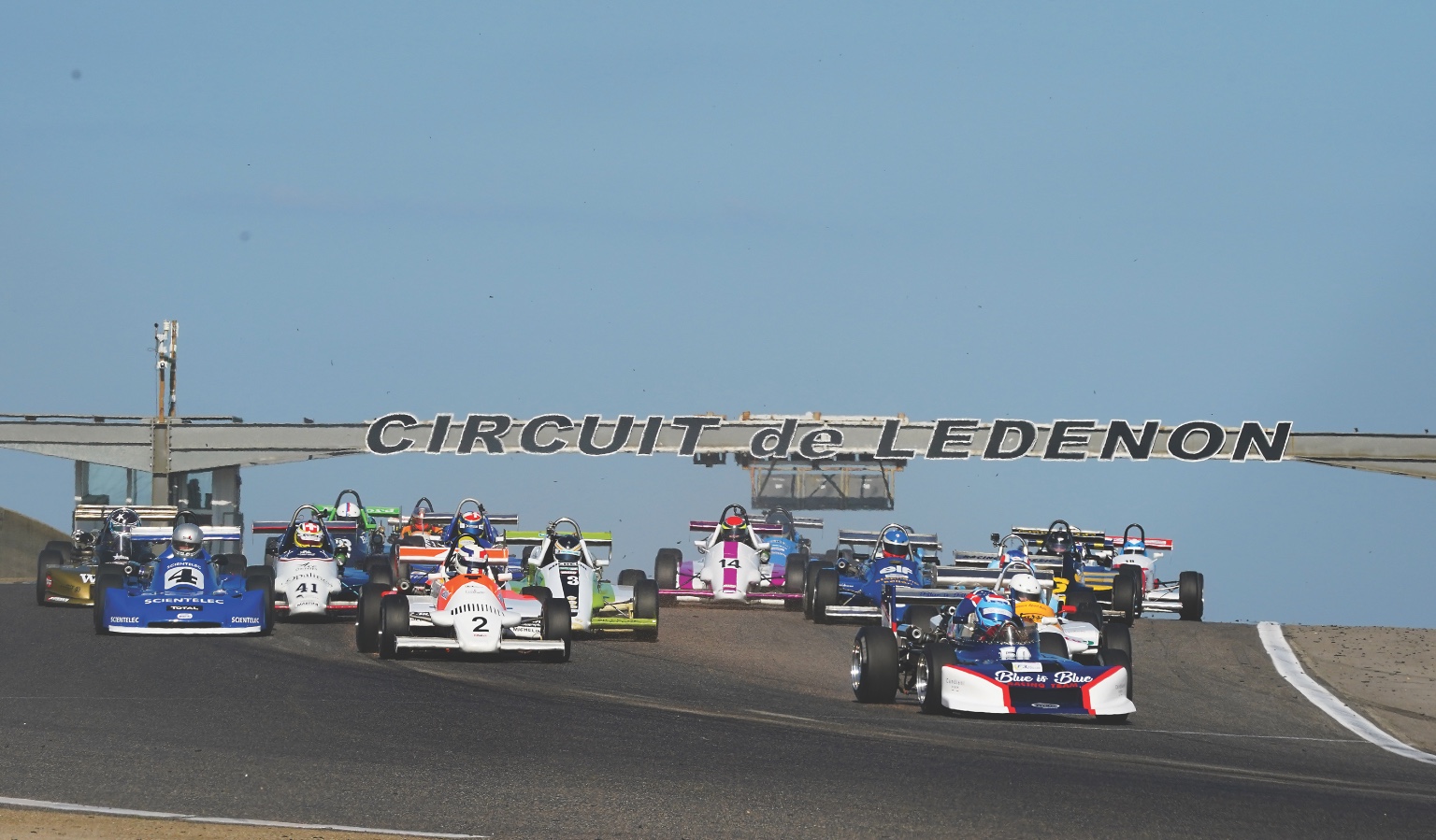 Rouvier completed the first lap of race 2 in the lead, but a fast reaction from Châteaux put him out in front from the second tour.  A good start propelled Eric Martin into third ahead of Valerio Leone, the only representative of the Italian family after his son Davide was betrayed by his gearbox on the warm-up lap.  These four held station to the end, but with Rouvier only a second behind, Châteaux  was penalised 30 seconds for having overtaken at the start of the race under the yellow flag.  This bumped him down to fourth behind Rouvier, Martin and Leone Senior.  Finishing fifth amongst the F3s Lionel Robert won the Formula Renault race to clinch the 2021 French Monoplaces/Protos Championship title.

For full report of all the racing, see our December 2021 issue…