A heatwave in Hungary saw the preliminaries for the 54th Mecsek Rallye, round three of nine in the 2021 FIA European Historic Rally Championship, take place in 39 degree temperatures.  With promises of storms to come, the 24-26 June event started as dark clouds gathered over the first stage.  Heavy rain followed making the conditions tricky for the competitors on the forest roads. 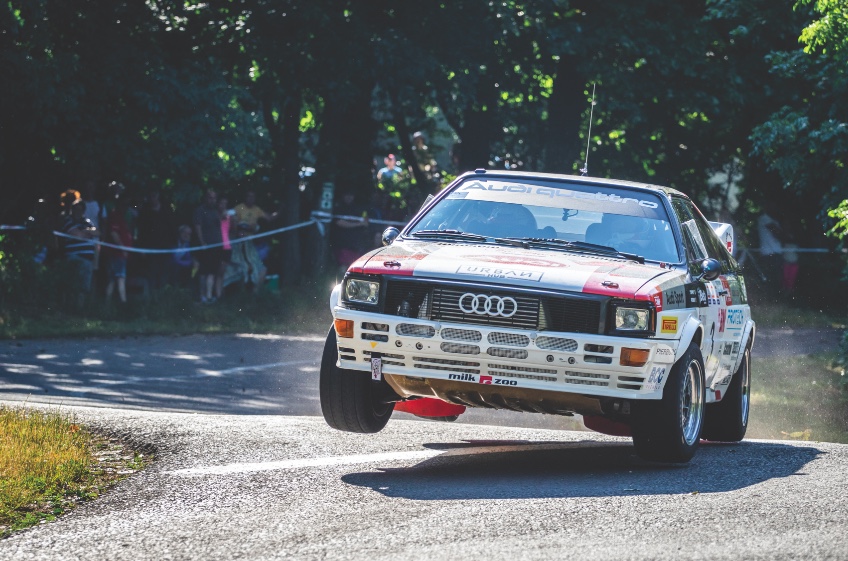 The Italian crew of Andrea ‘Zippo’ Zivian and Denis Piceno, driving the Audi Quattro with which they won round two of the championship in Czech Republic in May, took victory over reigning Category 3 champions Karl Wagner and Gerda Zauner.

By the 11th and final stage, ‘Zippo’ and Piceno were 1m41.6s ahead of the Austrian Porsche, with Lucio Da Zanche and Matteo Nobili, in their Category 4 Porsche 911 RS , 25.9 seconds behind in third overall and winners of the Category, 43.9 seconds ahead of the Finnish Audi Quattro of Ville Silvasti and Risto Pietilainen.  Alfons Nothdurfter and Juergen Nolte took their Ford Sierra Cosworth 4×4 to sixth place and the third step of the Category 4 podium. 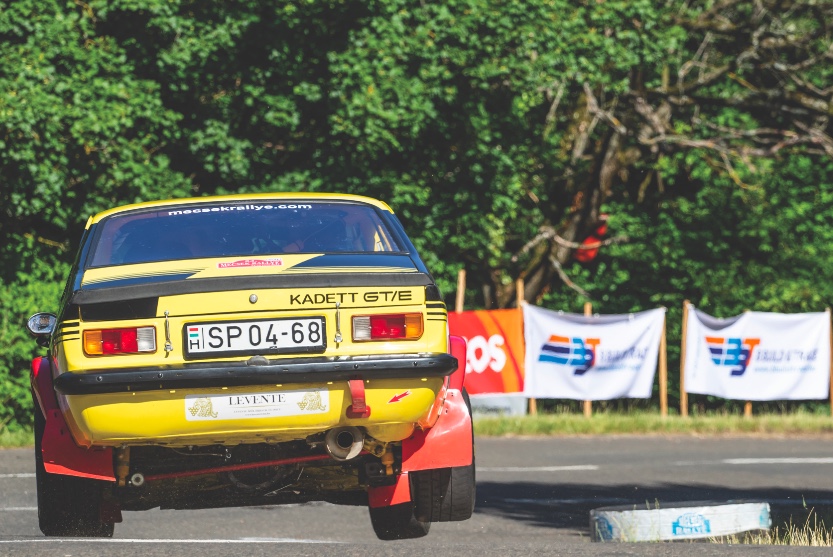 Category 2 suffered the most attrition, when front runners on day 1, Anders and Ingrid Johnsen, retired with gearbox problems in their Porsche, and suspension failure side-lined the Ford Escort of Ernie and Karen Graham on SS8 after they had inherited the class lead.  Other retirements saw Maurizio Pagella not making the start on day 2 after the front right wheel of his Porsche was ripped off on SS2 and the Ford Escort of Richard and Lucie Ronay also suffered a technical failure after the second stage of the second day. 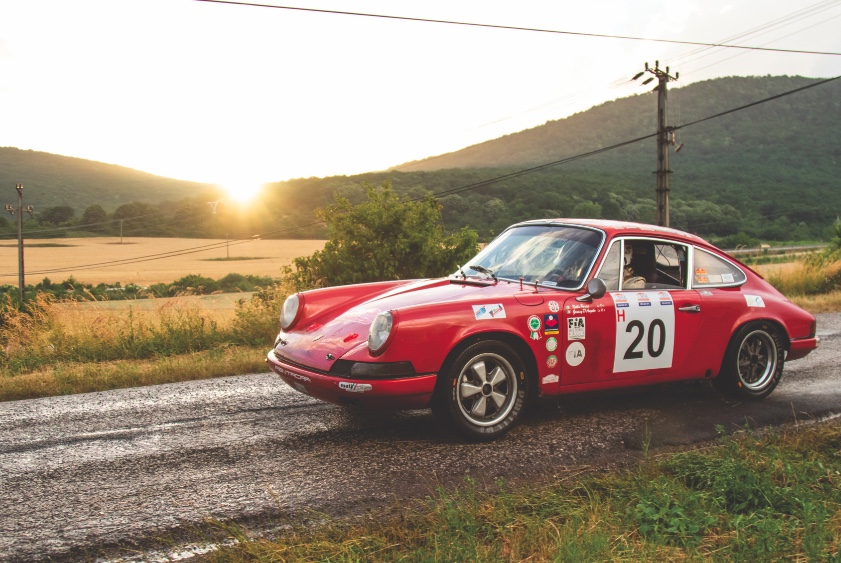 Antonio Parisi and Giuseppe D’Angelo took their third Category 1 victory of the 2021 season, finishing 12th overall, two places and five minutes ahead of the BMW 2002 Ti of Carlo Fiorito and Marina Bertonasco, the only other car in the category. 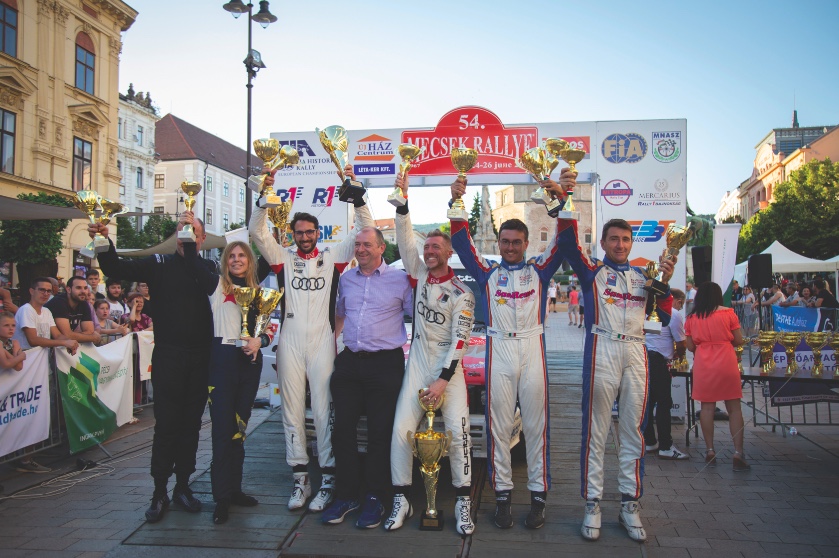