After making its debut on the calendar in 2019, the Rallye Weiz in Austria returned to host Round 4 of the 2021 FIA European Historic Rally Championship on 15-17 July. Taking place in the town of Weiz, 30km from Graz and 190km southwest of the Austrian capital, the rally route of over 500kms, featured 14 special stages covering more than 160kms over two days. Top of the 18-car FIA starting list, within a field of some 30 historic cars, was Championship leader ‘Zippo’ and Denis Piceno, keen to add to their points tally driving their Audi Quattro. However, despite scoring the fastest times on four of the first five stages and looking on course to finish the day with a commanding lead over their nearest rivals Karl Wagner and Gerda Zauner in the Porsche 911, fate intervened and both cars suffered technical issues on the sixth stage of the first leg of the rally, the Audi suffering from a fuel problem and the Porsche an electrical issue. This left the Category 4 Ford Sierra Cosworth of Daniel Alonso and Candido Carrera at the head of the day 1 leaderboard, 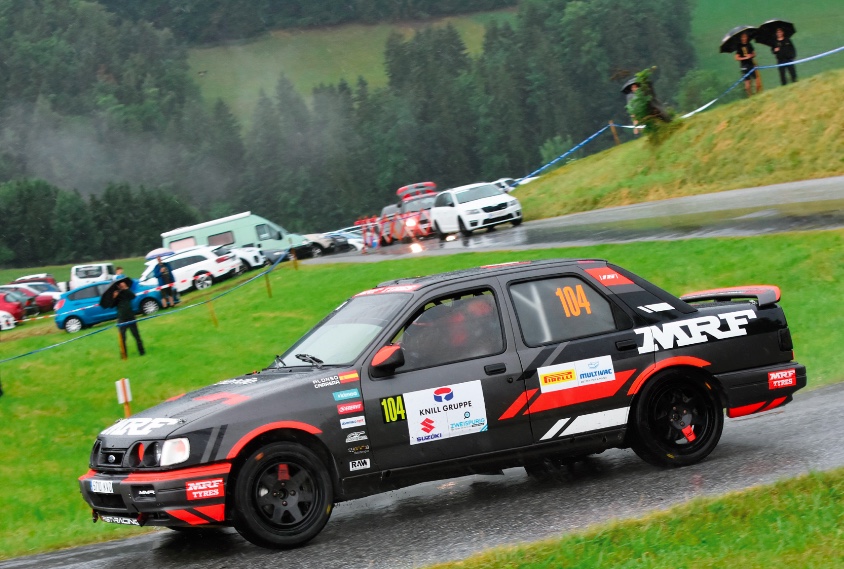 Daniel Alonso and Candido Carrera scored the overall and Category 4 victory after both leading cars, driven by ‘Zippo’ (below Left ) and Karl Wagner (below) dropped out on the first day.  Photos Harald Ilmer

The Audi was back in the race on the following day with a time penalty that put the crew in 17th place. However the Italians were fastest on all eight of the day’s stages to leapfrog up the standings and finish second overall and win Category 3, their 4th victory in four events. 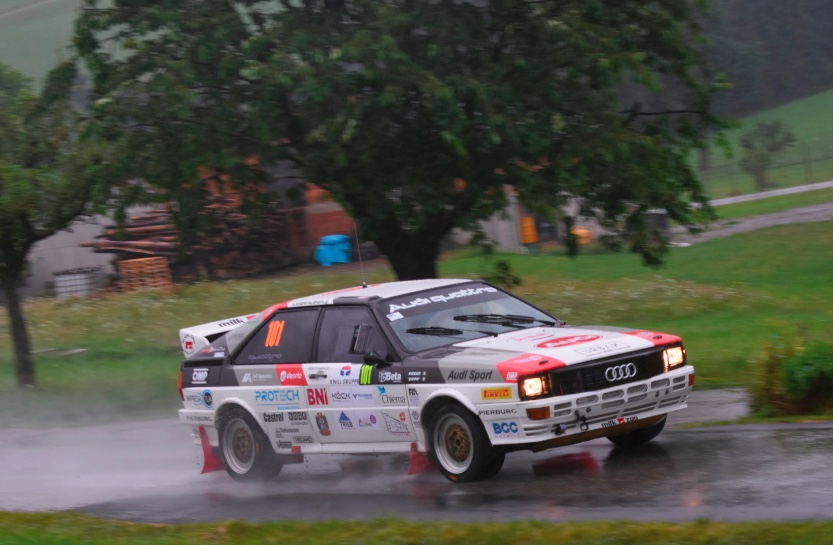 Alonso and Carrera also had their problems, with the Ford suffering a broken turbo that the mechanics had to work hard to fix, but the hard work paid off and the Spanish pair finally finished 52.5 seconds to the good to take the overall win and first place in Category 4. 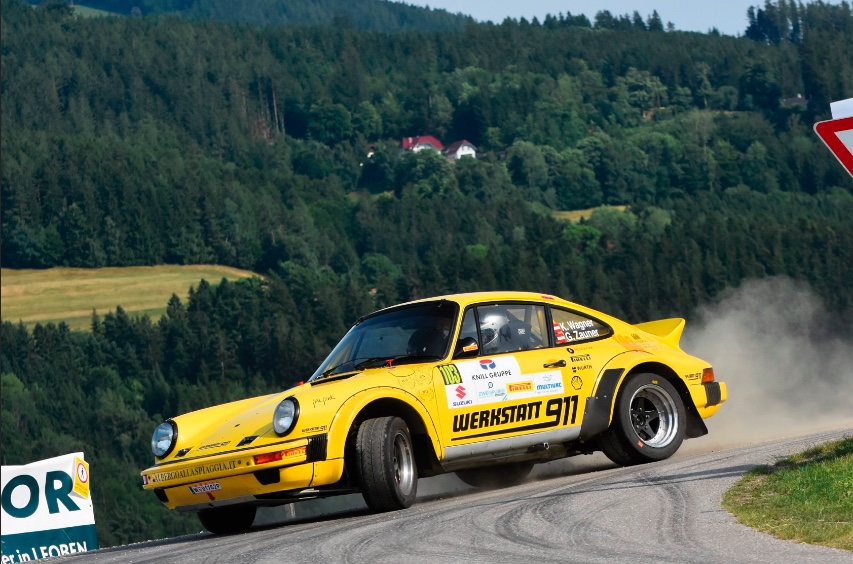 In the absence of a number of this year’s front-runners in the FIA Championship, such as ‘Lucky’, who won round one in Italy, ‘Zippo’ who won round two, and two-time runners-up for overall honours Karl Wagner and Gerda Zauner, it was the turn of Audi Quattro drivers, Ville Silvasti and Risto Pietilainen to score an overall win and victory in Category 4 in round five of the FIA Historic Rally Championship on their home turf in Finland on 13-14 August. Based at the harbour in Lahti, Finland’s eighth most populous city, and European Green Capital city for 2021, it is the only gravel rally on this year’s EHRC calendar. 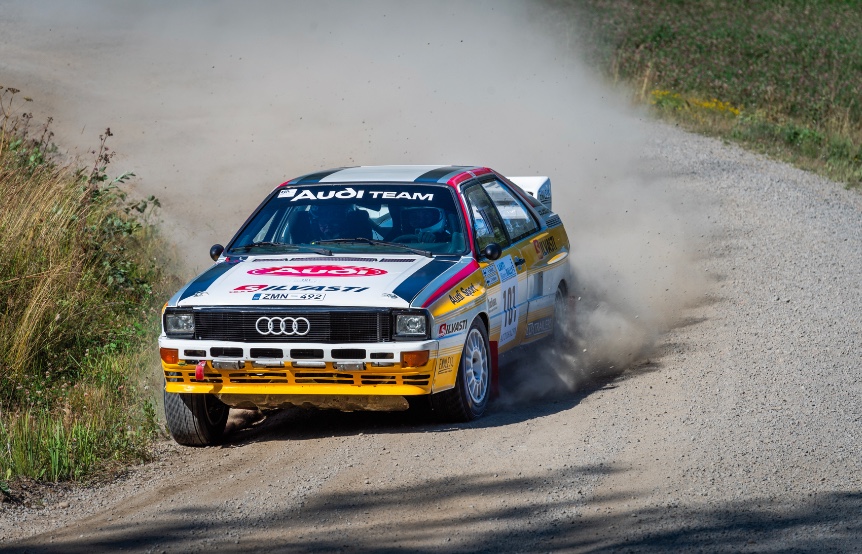 The pair completed day 1 of the two-day event, posting the fastest time on five of the day’s six stages to lead the similar Audi of compatriots Kari Kivenne and Hannu Kemppinen by 52.5 seconds as night fell.

With rain on scrutineering day, followed by sunshine and warm temperatures on day 1, the weather decided to add another dimension to the event on day 2, with heavy rain soaking the morning‘s gravel stages and adding to the challenge. By the afternoon dry weather returned but the rain had made conditions slippery. unperturbed, Silvasti and Pietilainen continued their dominance whatever the weather threw at them, taking another five out of six stages.