The final races in the Peter Auto season were completed at Estoril on the weekend of 8-10 October, giving drivers the opportunity to end the season in this beautiful part of the world under balmy 20-degree skies. They appreciated it, judging by the number of social media posts of beautiful sunsets and idyllic seascapes that were circulating over the weekend. 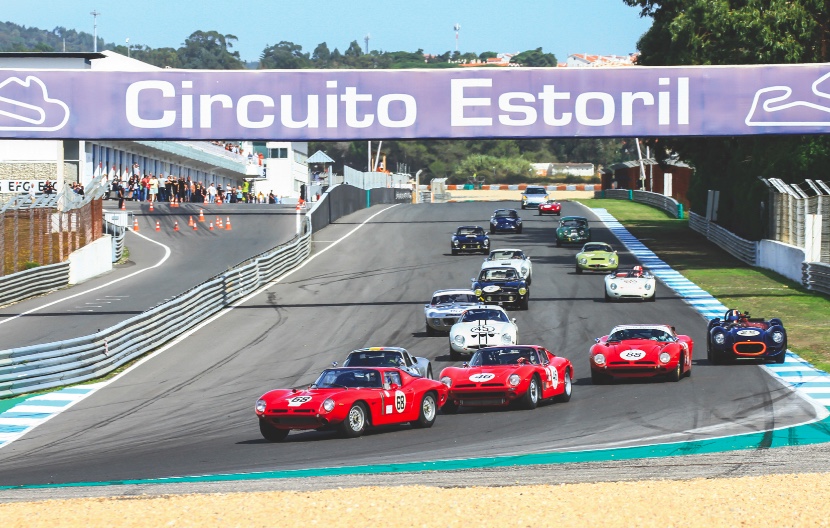 The Estoril Classics meeting, promoted by Diogo Ferrão and his Race Ready organisation, is part of a wider celebration of the motor car, that includes a concours d’elegance in Estoril town, and the arrival of the Rally de Portugal Histórico. There was also an F1 race and, of course, an Iberian Historic Endurance race on the timetable, but Peter Auto provided the bulk of the race content. 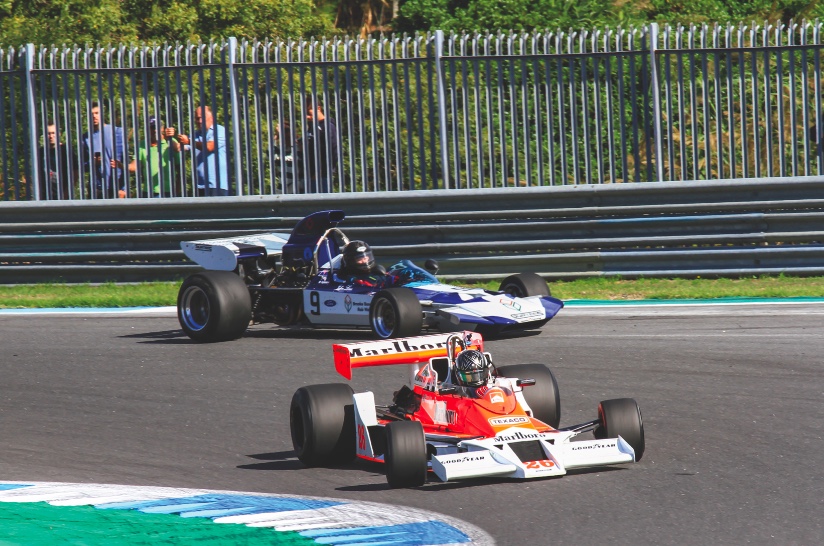 In its traditional slot of last race on Saturday 55 cars lined up for the two-hour Sixties’ Endurance race shortly after 6pm in a glorious cacophony of sound. With no fewer than 18 entered, the Shelby Cobras were to the fore, James Cottingham at their head and series regulars Maxime Guenat, Urs Beck and Leo Ebeling all squabbling over second. A half hour in, Pierre-François Rousselot slipped off the track bringing out the yellow flags. Guenat also made a mistake a few minutes later and came out at turn 12, dropping down the order from third place. Cottingham led the peloton under full course yellows while the course was made safe, Ebeling, Beck and Richard Cook in his wake as the pit stop window opened. The Cottingham Cobra, now driven by Max Girardo, emerged from the pit stops out front, as night was gradually falling. 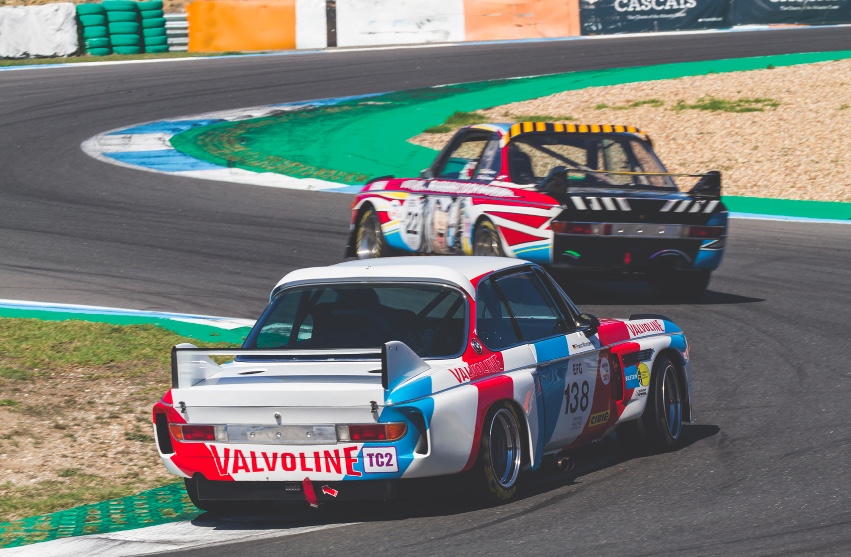 Further back, in a fine drive starting from 18th place, Gareth Burnett was bringing the Lotus 15 he shared with Michael Birch up to the front, passing Jaguars and Cobras, to finish in fourth place, having even held third until the very end when Henry Moser got his Cobra past. Up front Harvey Stanley, having taken over Richard Cook’s car, was gaining on Girardo, with less than five seconds separating them, both drivers giving it all they had, with the vivid orange glow from the brake discs clearly visible in the dark. With ten minutes to go the gap was less than a second. A few laps later and Stanley was past on the pit straight. Girardo didn’t give up and the outcome was uncertain until the last lap, when Stanley crossed the line in first place. Index of Performance went to Edouard Deguemp, driving a Lotus Elite to 35th place overall. 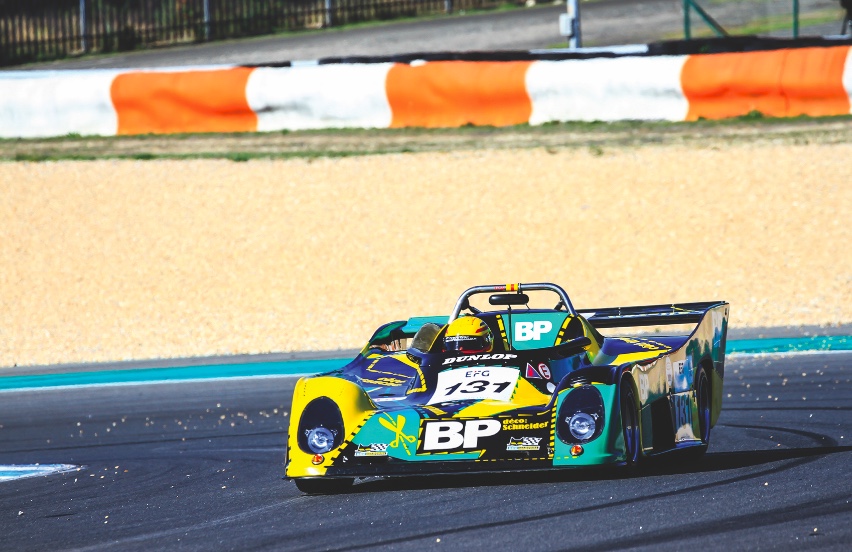 For a full report of all the racing, see our November 2021 issue…