Deux Tours d’Horloge Back on Track in 2020

Six years after the last edition organised on the Paul Ricard circuit, the only 24-hour race exclusively for historic cars, will be back next year.  The new chapter in the event’s history will begin on 6-8 November, 2020. As in the past, V de V Sports will be the prime promoter, but this time the event will also benefit from the support of HVM Racing, official organisers of the historic events for the FFSA. Laure Van de Vyver will be in charge of the general coordination. 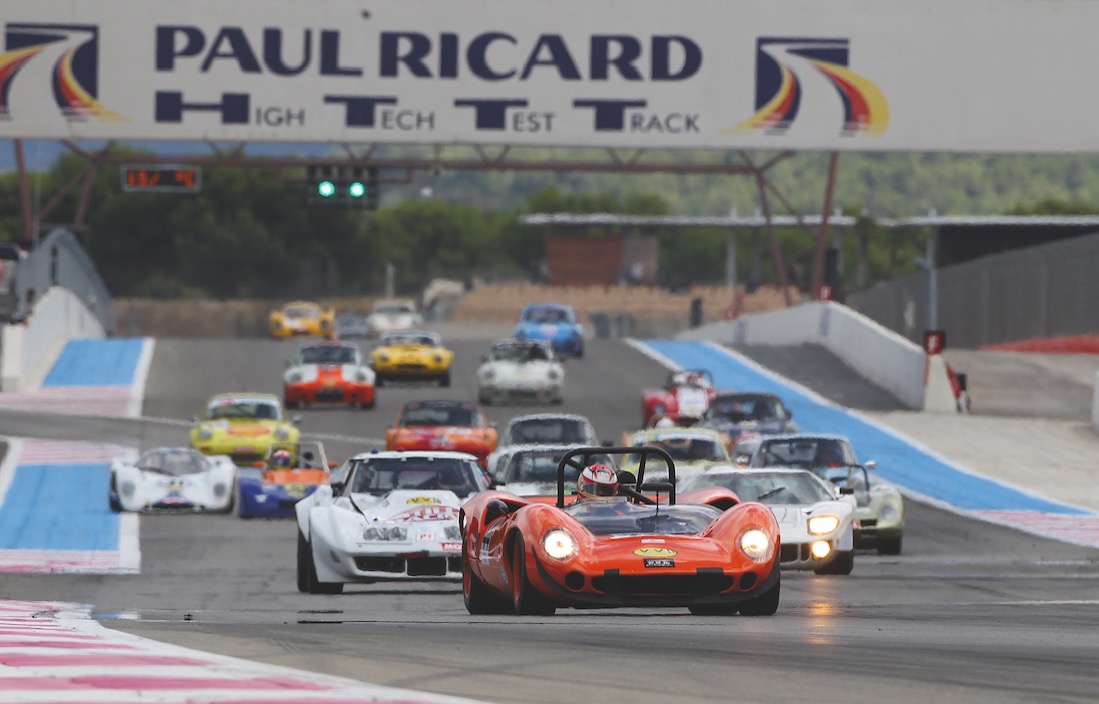 “It’s a good time to revive the Deux Tours,” said Eric Van de Vyver, “I see around me many competitors waiting to be able to share this great adventure again. The race is reborn with the support of my daughter Laure and Laurent Vallery- Masson of HVM Racing , but the spirit remains the one that has always guided this event: We will be there first and foremost to live 24 hours of happiness and good humour.

The Deux Tours ran for the first time in 1992, the Paul Ricard circuit hosting the first seven editions. After passing through the circuit of Valencia, the race then emigrated to Nevers Magny-Cours, before returning to le Castellet for the two most recent editions, in 2012 and 2014.