Joel Wykeham joined the Sleep Shelby Racing Team for an attempt on the first Historic 24 Hours race in nearly 10 years.

Competitors were greeted with all the beautiful autumn colours in the vineyards around Le Castellet as the Circuit Paul Ricard was bathed in low November sunlight and vivid clear blue skies on 5-7 November.  Eric and Laure Van de Vyver and their very warm and welcoming V de V team deserve a lot of credit for bringing back the first 24-hour race for historic cars since 2012 despite suffering another year’s postponement due to COVID.  They were rewarded with an eclectic entry of diverse sports prototypes, GT and Touring cars from 1964 through to 1991 that would fight a long and determined battle for the outright win.  While the majority of entries were understandably French there was still a pan-European element, with teams from Britain, Belgium, Luxembourg and even a well-used Porsche 906 from Italy. 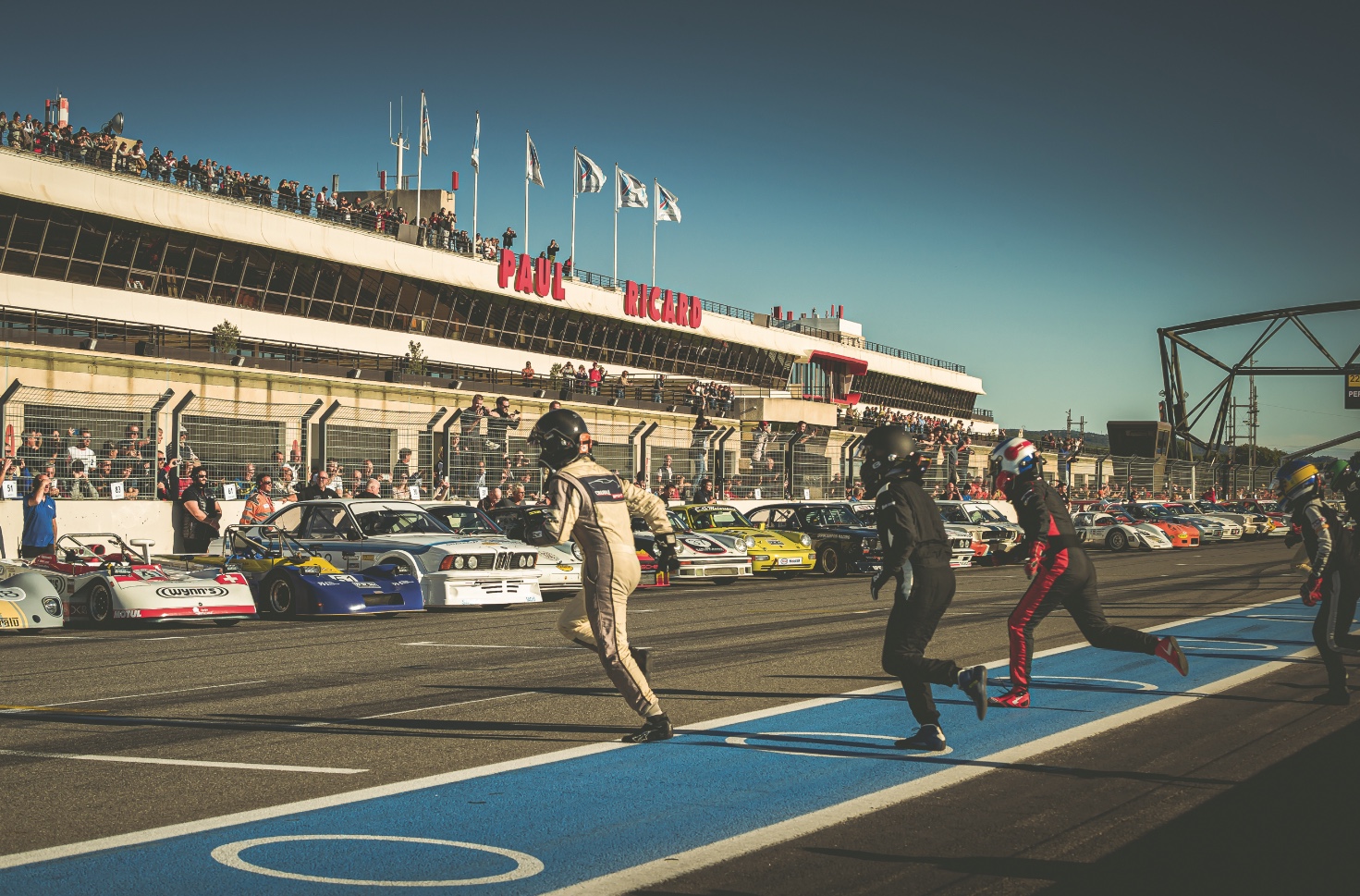 As drivers lined up for the pre-event Le Mans start, the Pascalou Porsche 930 Turbo of star driver Sebastien Crubilé – having maybe turned up the boost for qualifying – was on pole, closely followed by the Chateaux Sport Grac prototype of Belgian rally star Freddy Loix, Alex De Ferran and Bernard Zimmer.  Third place was the first of the numerous but fragile Sports 2000 prototypes.  Come the rolling start proper, in true 24-hour race tradition, on the very first lap an LD Racing 911 and the Capri of ‘John Doe’ collided, ultimately eliminating both cars.

No March for a Tiga

As the race settled down, the higher powered Grac was leading until numerous pit stops dropped it back and a race-long duel started between the S2000s of  Laurent Vallery-Masson’s  team Tiga  and  the March 81S of ‘Nelson’.  This was proper endurance racing as hares struggled against tortoises in a night of attrition in eleven hours of darkness. 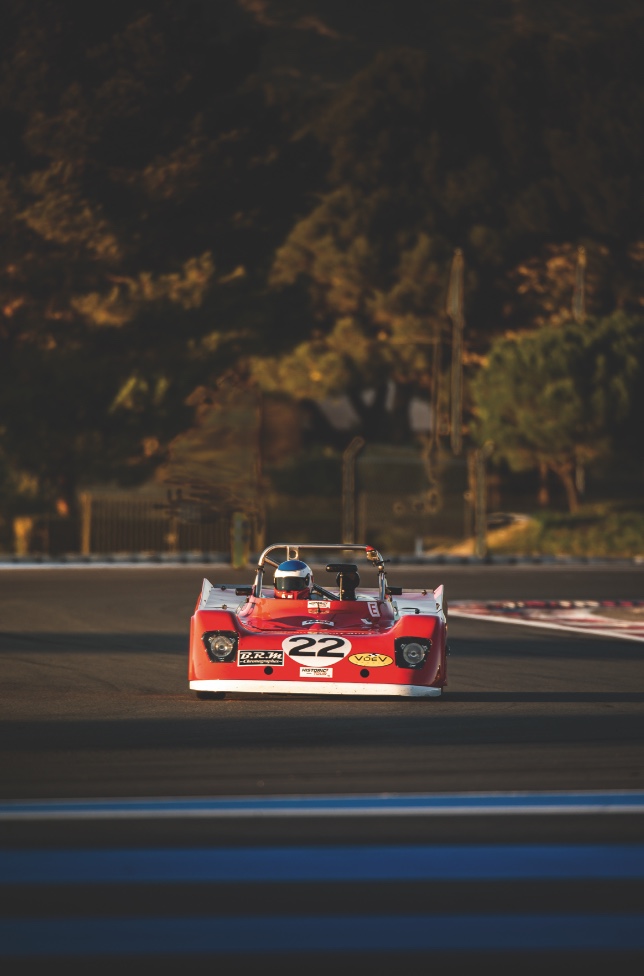 Overall it was a wonderful event combining elements of the glamour and relative comfort of the Paul Ricard circuit with an entry suitably reminiscent of an obscure endurance race from the late 1970s.  V de V did a brilliant job and it was an electric experience to drive at night under floodlights.  As co-driver Alex Montgomery commented afterwards “Was that all just a sunny dream?”  With perfect timing, when the chequered flag dropped, the first drops of winter rain began to fall.