Perhaps perceiving a gap in the litany of quality historic car events in Italy, MM Srl, the organisers of the Mille Miglia since 2013, decided to turn their hand to running a winter rally in early December, travelling through no fewer than four countries during its four days.

This ambitious schedule involved a long counter-clockwise route starting in Brescia and heading towards the Trentino with the first night-stop at Bressanone or Brixen, depending upon your allegiances.  After a brief doubling back the route headed east over the Passo Del Brennero, into Austria to finish the second day at Seefeld in the Tirol. 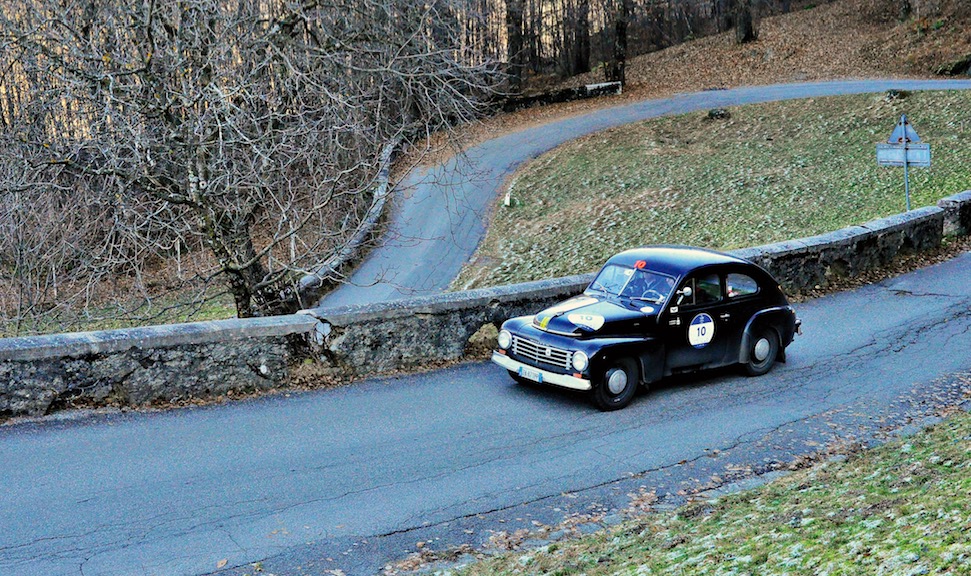 On day three crews headed north into Germany before eventually turning back into Austria and later, crossing into Switzerland for the third night in glitzy St Moritz.  A much shorter final fourth day saw the route head down through Livigno and Bormio to a finish at Ponte di Legno in Italy, approximately 100kms from the starting point, after which a run up the local Passo del Tonale to a gala dinner at the top was the final highlight of this fairly strenuous event.

Forty-five cars took the start, their ages ranging from the 1930s to the 1970s with a cut-off date of 1976 and included Alfa Romeos, Ron van Gerwen’s 1931 1750 being the oldest, Fiats, Lancias and a Lagonda from the pre-war period, to an eclectic mix of Volvos, Jaguars and Porsches, with an Escort Mk1 RS 1600 of 1973 the most recent, and a Ferrari 250 GT Lusso underlining the variety. 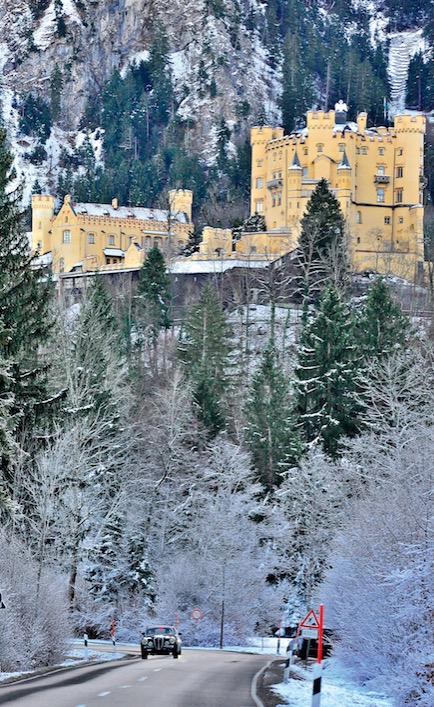 For a full report see out January/February Issue