Preston’s James Ford won the two-day Circuit of Ireland Historic category on his trip across the Irish Sea.  The Ford Escort, navigated by Neil Shanks, led from start to finish over the mixed conditions.  Far from the Circuit of old when teams travelled across the island, a simple format of two County Antrim stage locations repeated three times on the opening day, before being reversed and altered for the closing miles on day twom, was the compact offering.  Richard Hall, in an RS1800, was the closest contender with Andrew Bushe rounding out the podium.  Ford also won the Oonagh Reid Trophy for being the Highest Placed Driver from Great Britain. 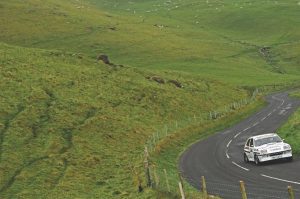 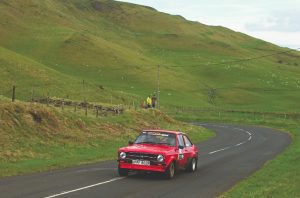