The Circuit des Remparts Angoulême celebrated its 80th anniversary on 13-15 September, attracting nearly 1000 classic and historic cars into the city.  The only street circuit in France to have remained unchanged for eighty years, the anniversary celebrations included a series of exhibitions, a special grid showing the cars of the first race in 1939 and, as always, the Concours d’Élégance, as well as Sunday’s races and demonstrations on the famous circuit. Former racing stars were amongst the invited guests, including Jean-Pierre Jarier, Anne Baverey and Jean-Claude Andruet. Hundreds of cars took part in the tourist rally, while 80 Bugattis were present amongst the 400 racing vehicles and there were some 12,000 spectators around the circuit.

Always a favourite for the Brits, who made up a large proportion of the participants in the various activities including the races, the Circuit des Remparts seems to be thriving under its new management, who have brought a new gloss and glamour to this long-standing revival event.

Races were won by Damien Kohler, who took the Plateau Jean-Pierre Beltoise in his Lotus Elan, Richard Iliffe, winner of the Plateau Maurice Trintignant in his Riley Kestril, and Gilles Ceron in his Chevrolet Monza in the Henry Greder race. 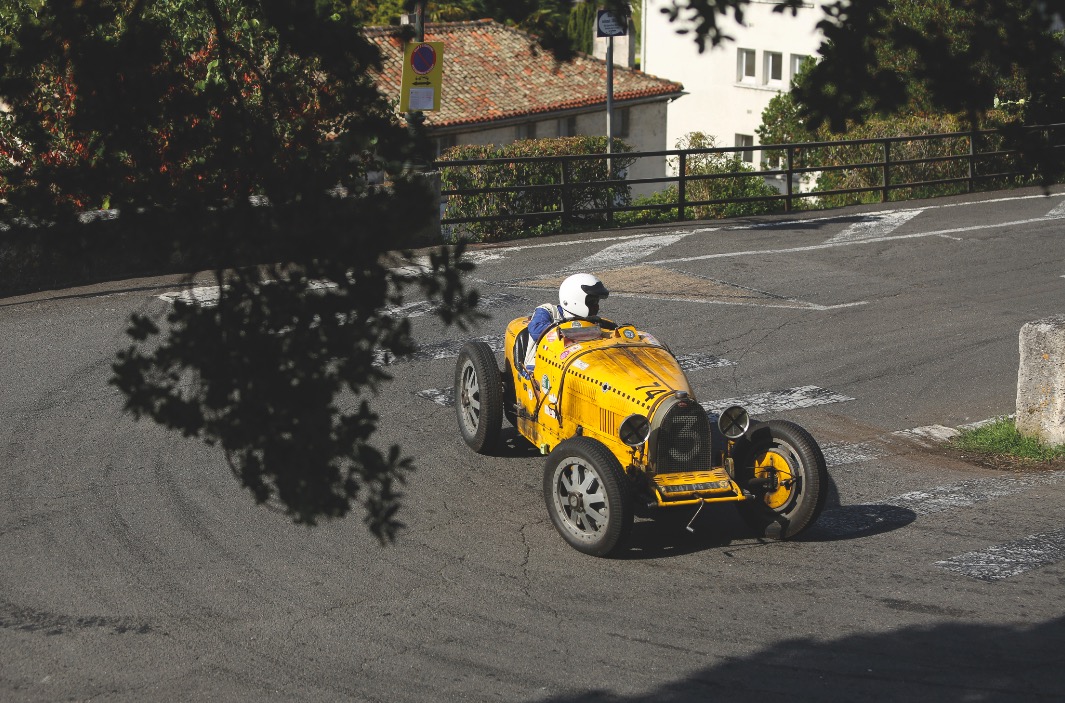 In France, one can have two Bugatti races and fill both grids – indeed over 80 Bugattis took part in the various events.  The race for the earlier cars, which contained no fewer than 13 T13 Brescias was won by a large margin by Julian Eckersley, while the race for the big supercharged cars was won by Angoulême stalwart Gregory Ramouna in his famous yellow Type 35B.

Organisers can feel proud that the 80th anniversary of this historic event was truly marked in grand style and given the sense of occasion it deserved. 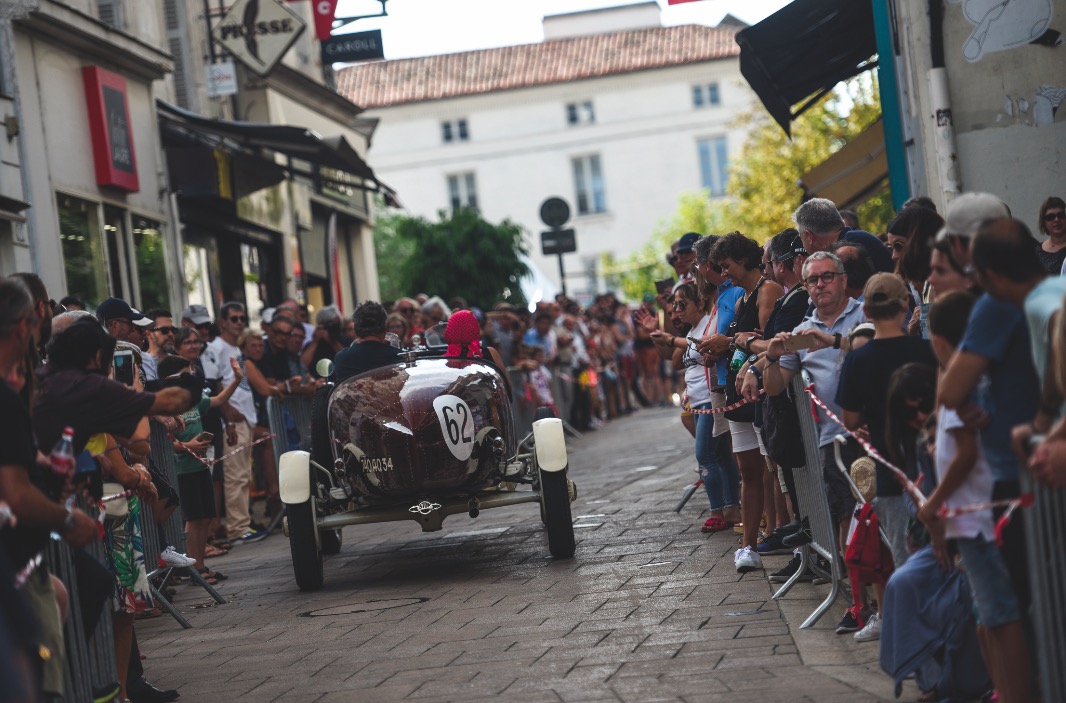