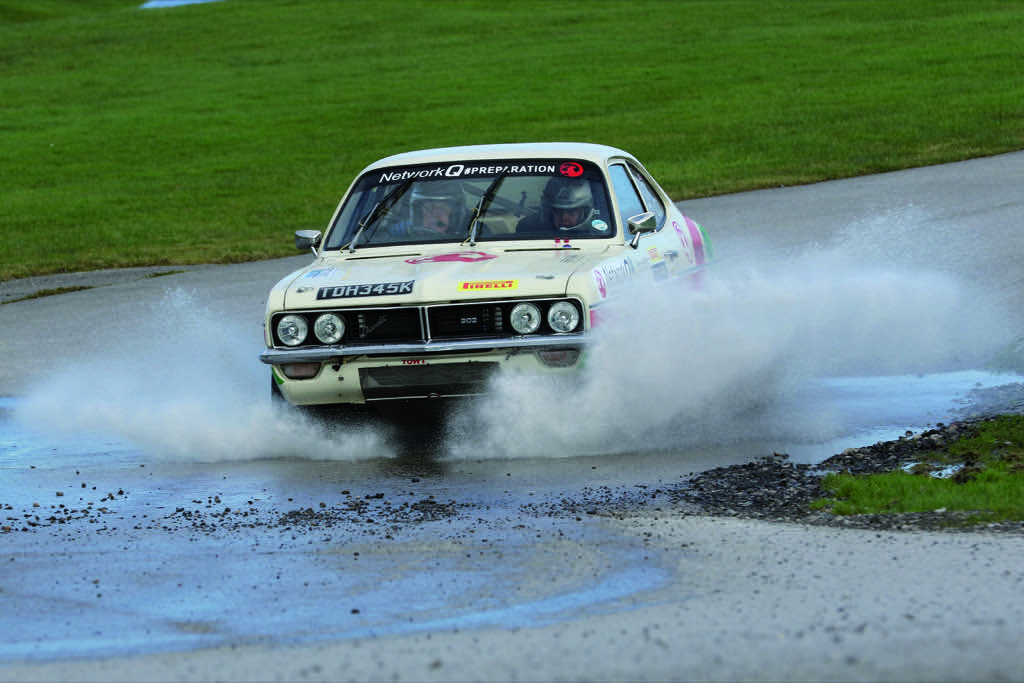 Back in 1995, McRae and Derek Ringer won the RAC Rally when it finished at Chester racecourse and, in doing so, the young Scot beat his Subaru teammate Carlos Sainz to the World Rally Championship after a ferocious and, at times, ill-tempered contest.

The Chester Rally Revival marked that memorable event by re-creating the setting for a ceremonial start on Friday evening, with star names from rallying gathered in Chester to honour McRae’s memory.  On Saturday around 60 rally cars took part in a tour around venues in Cheshire and Shropshire, taking in some venues with an RAC Rally history as well as the famous road rally section over the moors near Llangollen known as ‘World’s End’. 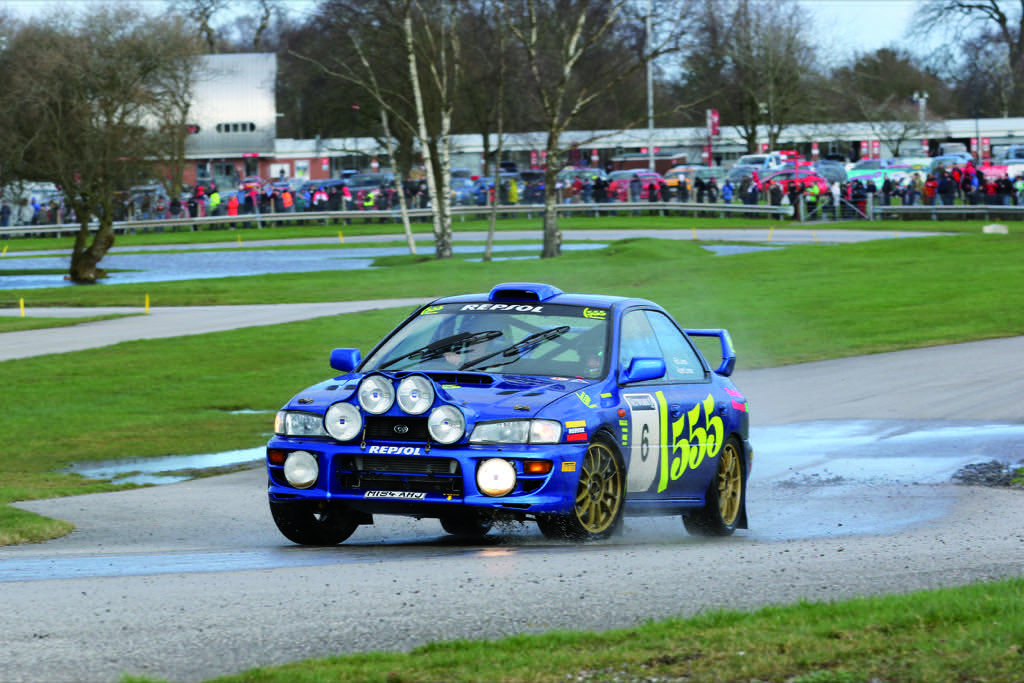 A gaggle of 555-liveried Subaru Imprezas, Ford RS200s, Lancia Stratos replicas, Ford Escorts and more took part in the event, which drew widespread acclaim.  Crowds at Rednall kart track and Oulton Park race circuit were entertained by the array of cars and star drivers, who played to the gallery wherever possible.  The fans came out, the drivers turned on the show and it was a wonderful way to celebrate a man who inspired a generation of rally fans.

The event was the brainchild of promoter Brynmor Pierce who now faces the task of deciding on the future of the event.  The logical and likely next step is to build on the initial success with closed road demonstration stages added to the mix.  But that would further escalate the workload and it remains to be seen where the Chester Rally Revival goes next.