This 34th edition of the revival Carrar Panamericana, which took place on 15-21 October, was won by Ricardo Cordero and Marco Hernández in their Studebaker Champion after a comeback that seemed all but impossible.  After a blown tyre set them back over four and a half minutes on the first day of competition on the route from Oaxaca to Veracruz, last year’s winning pair were left to chase the experienced Frenchman, Hilaire Damiron, with his Brazilian wife Laura, in a Studebaker Commander and 2015 and 2018 winner, Emilio Velázquez (Studebaker Champion), navigated by Jorge Bernal. 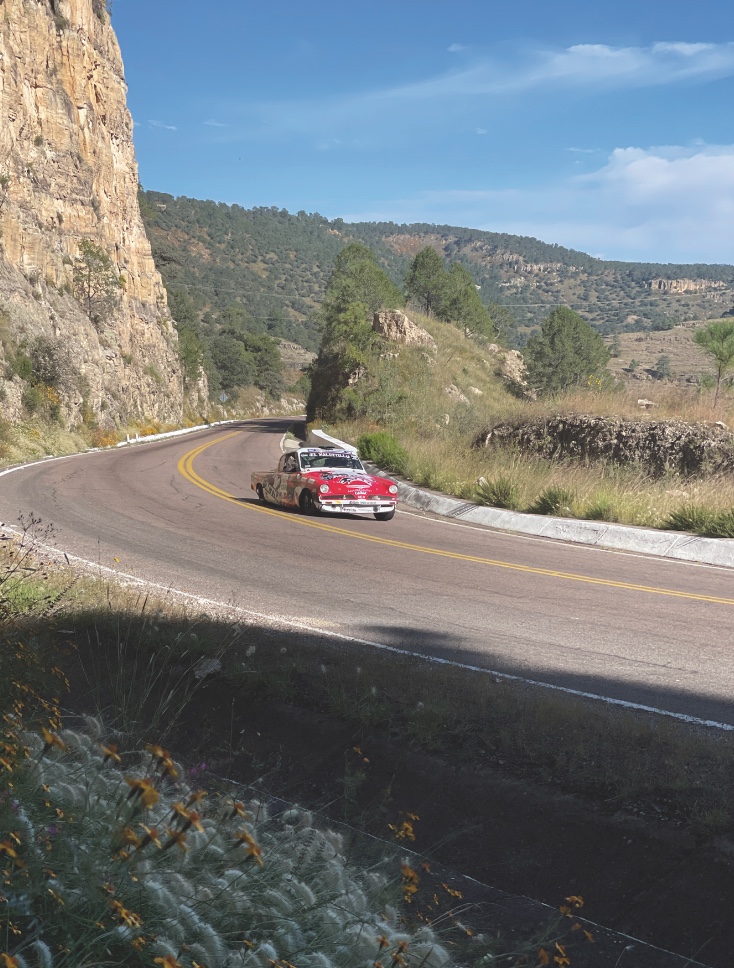 Current national rally champion, Cordero played to his strengths, most notably on day 4 on the stages around Mexico City and Morelia and the famous Mil Cumbres stage.  Helped by the setback of Velázquez, whose driveshaft broke on day 5, effectively putting him out of contention, the Champion carried the day, but started the final day with a scant 18-second lead over the Franco-Brazilian couple, with five stages to run to Saltillo.  Damiron attacked, but Cordero never faltered and finished the final stage with a margin of – wait for it – 6.6 seconds after over 4,000kms and 600kms of stages, for a third consecutive out of four victories in the event.  Overall winners in 2016, Hilaire and Laura Damiron finished second, while Velázquez and Bernal held on to third place overall, some six minutes in arrears, after repairing their broken Studebaker.  Of the top 20 finishers there were six Studebakers, six Porsche 911s, four modern cars (BMWs), and four older cars, including a replica of a classic Ferrari 250.  Doug Mockett, another Pan-Am and Chihuahua Express champ, finished a disappointing 11th in his iconic red and yellow 1954 Oldsmobile. 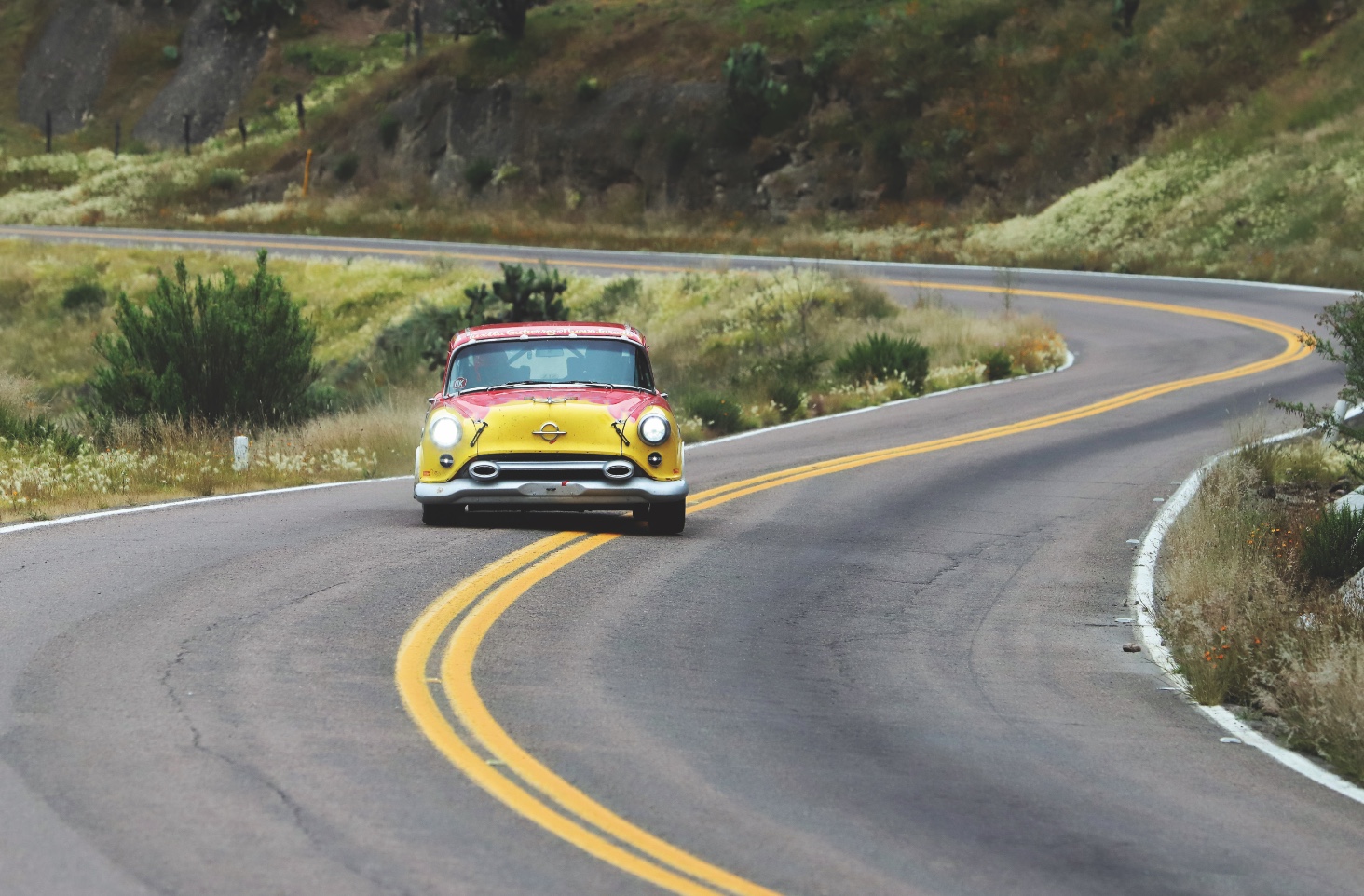 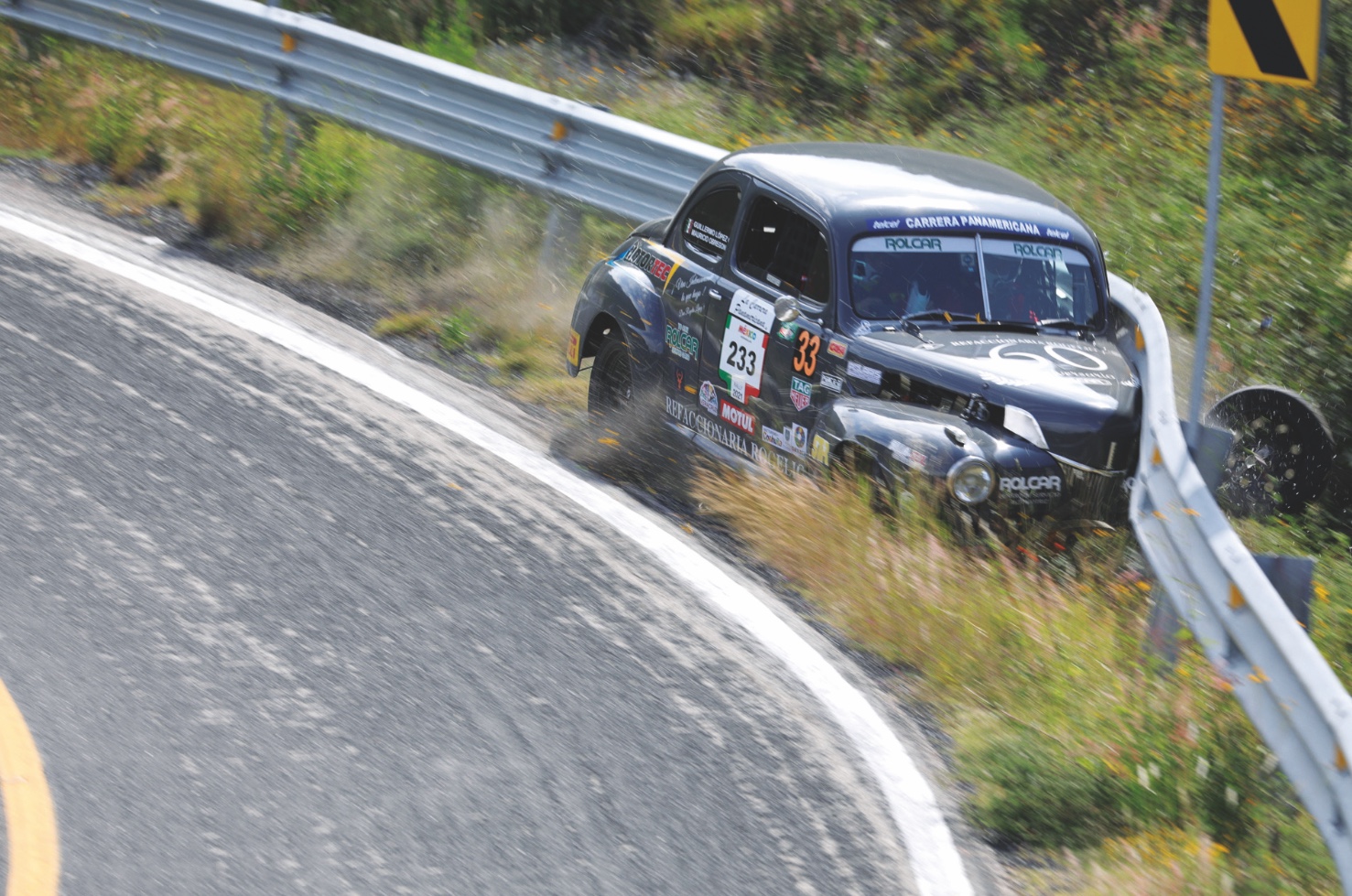 There were just as many crashes and mishaps as ever, including one involving a police car policing the event