The 2021 British Historic Rally Championship will now run over just three events following the cancellation of what would have been the opening two rounds of a shortened five-round season.

The Harry Flatters Rally (25 July) and the Plains Rally (14 August) were both due to run in Wales but have now been cancelled as hard pressed organisers decided that running the event under strict COVID rules simply placed too great a burden on already stretched organising teams. 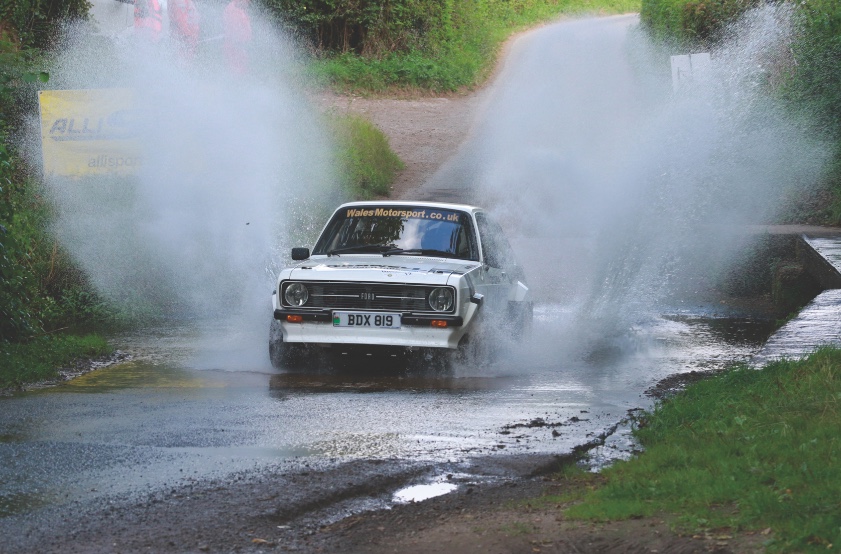 The BHRC will now open with the Three Shires Stages

The Harry Flatters, due to run on the Epynt military ranges, could have gone ahead but a requirement to completely prevent spectators due to military training exercises prompted its cancellation for the second year.  Meanwhile, the Plains Rally was due to run in the forests of North Wales but the extra control measures needed also led to its cancellation.  Both events are due to return in 2022.

The BHRC will now open with the closed-road Three Shires Stages on 4 September followed by the Trackrod Historic Rally on 24-25 September and the Carlisle Stages on 23 October.