They came for a relaxed meeting in the sun but instead their season-closer proved challenging in many respects – and not just meteorologically.  The Algarve Classic Festival turned into a soggy affair that became a struggle with the timetable and a handful for the drivers, although many enjoyed the slippery conditions on the fantastically undulating track north of Portimão. 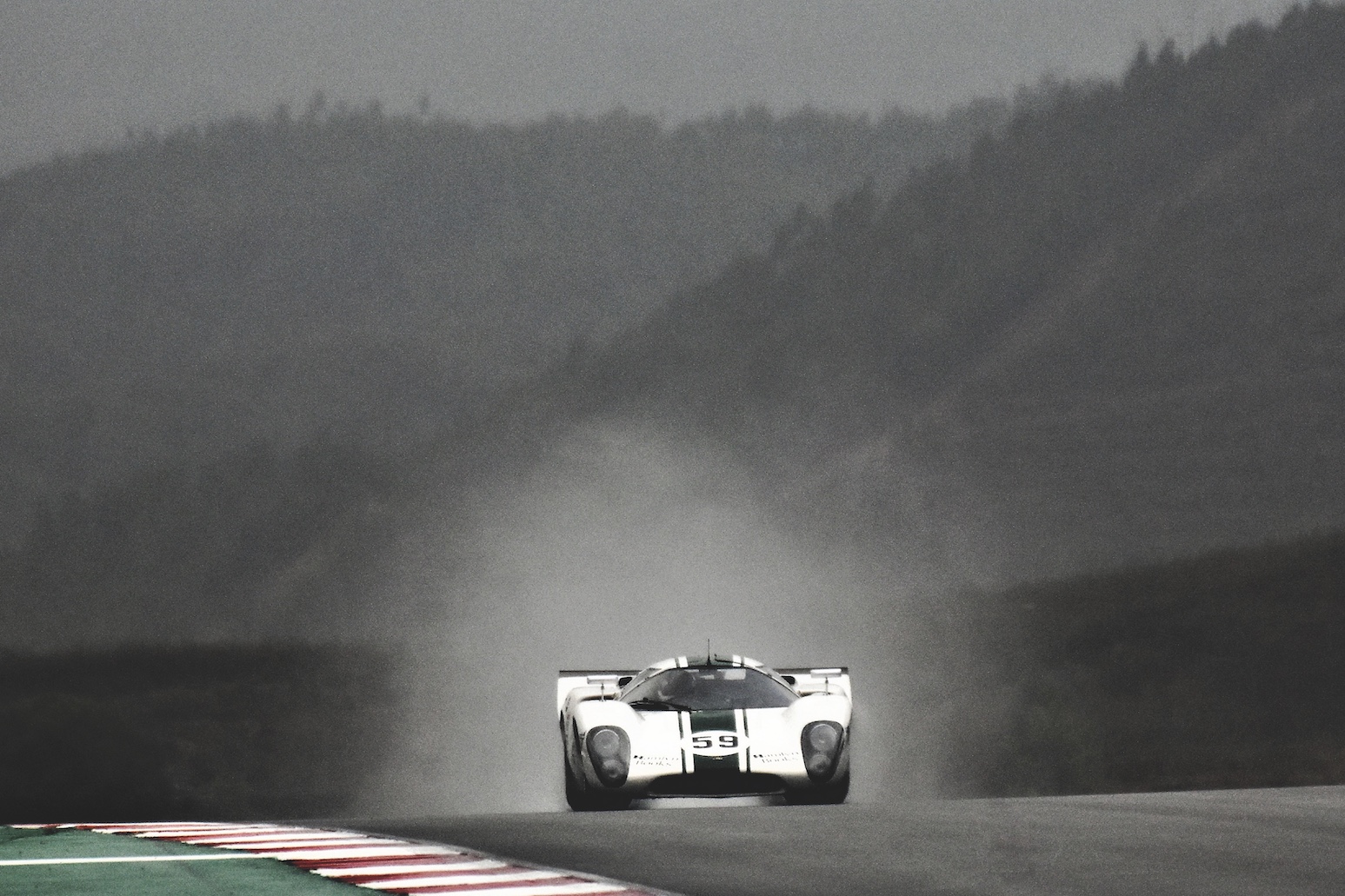 Masters Historic Racing, the Historic Grand Prix Cars Association and the Formula Junior Association had travelled to Portugal from their Jérez meeting the week before to be joined by the GT & Sports Car Cup and the return of its traditional two-hour endurance race under the Algarve’s autumn sun.  All looked set for a grand finale but then months of drought came to an end, precisely during the three days of the Festival.  It could have been worse, though, as initial forecasts predicted 72 hours of torrential rain, while in the end Friday was mostly sunny with some dry spells on Sunday as well.

In addition came the fact that the usual laidback but proper organisation the guests had come to expect from this F1-grade track over the past years seemed to have gone missing this time.  In hindsight, it probably wasn’t very convenient that the event took place right between the ELMS round the week before and the MotoGP the week after.  Several ELMS teams stayed on for private testing until late in the week while MotoGP began invading the paddock as early as Sunday morning, leaving its present incumbents with the impression that they had outstayed their welcome.  Moreover, it seemed that at certain times the Portuguese hosts had their eyes off the ball because of all these conflicting commitments.  Timekeeping suffered from an array of issues, one of the local series was allowed on track ahead of its time, and the extremely tight time schedule didn’t allow for any delays – and those inevitably came on a circuit that has gravel traps acting as run-off areas. 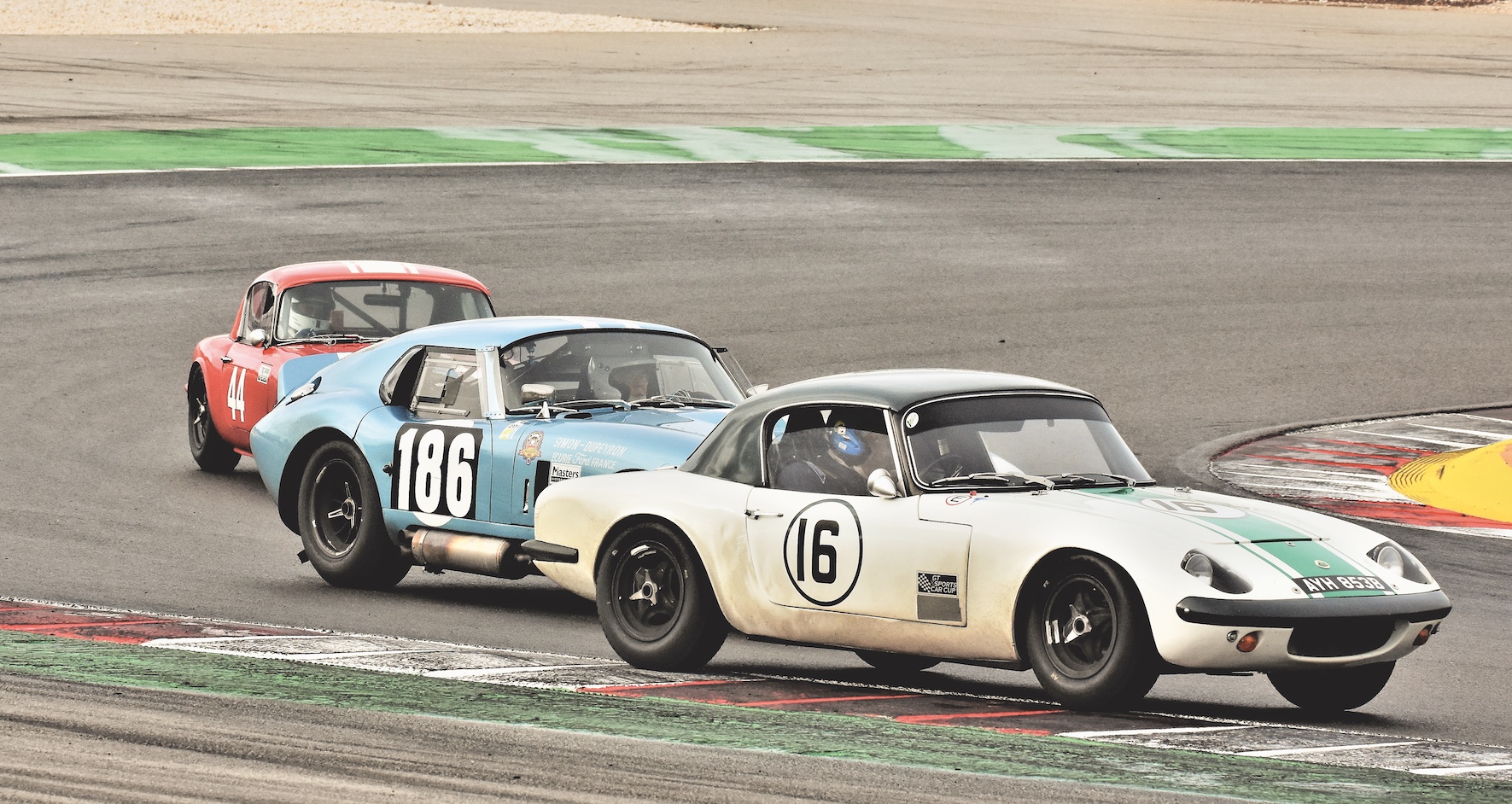 Andrew Haddon, David Smithies and John Watson do battle in the GTSCC race 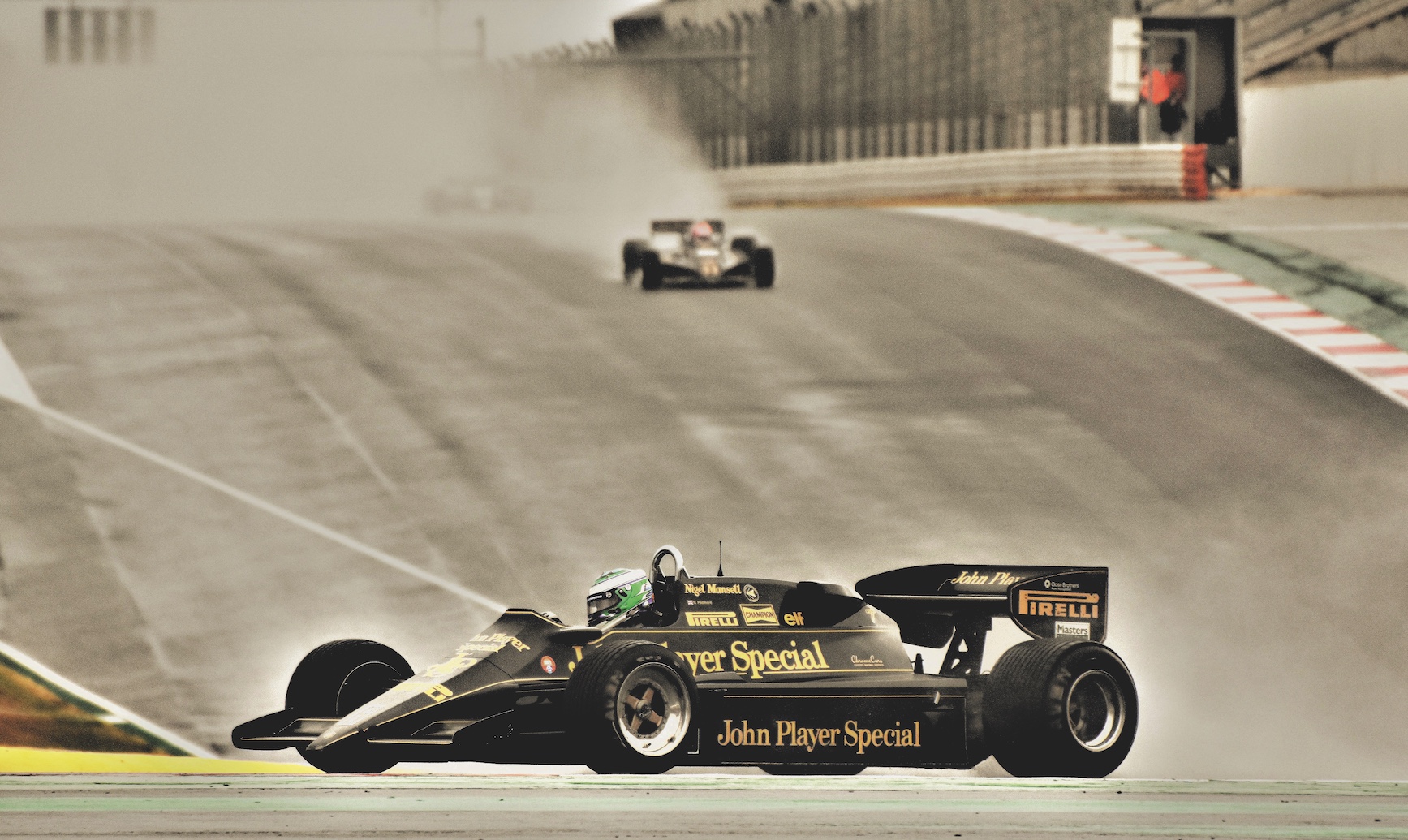