After two years of cancellations, the tenth anniversary of the Eifel Rallye Festival will finally be celebrated in 2022.  Some 160 rally cars, spanning 50 years of rally history will come next year for a special  celebration of 50 years of the World Rally Championship.  “During the forced break, we worked hard, and fans can look forward to a number of  surprises”, promised Reinhard Klein, who is responsible for the composition of the starting field.  International interest in the Festival has increased once again with Slowly Sideways Teams from the Iberian Peninsula aiming to bring at least one car transporter-full of original or true-to-original replicas of classic rally cars. 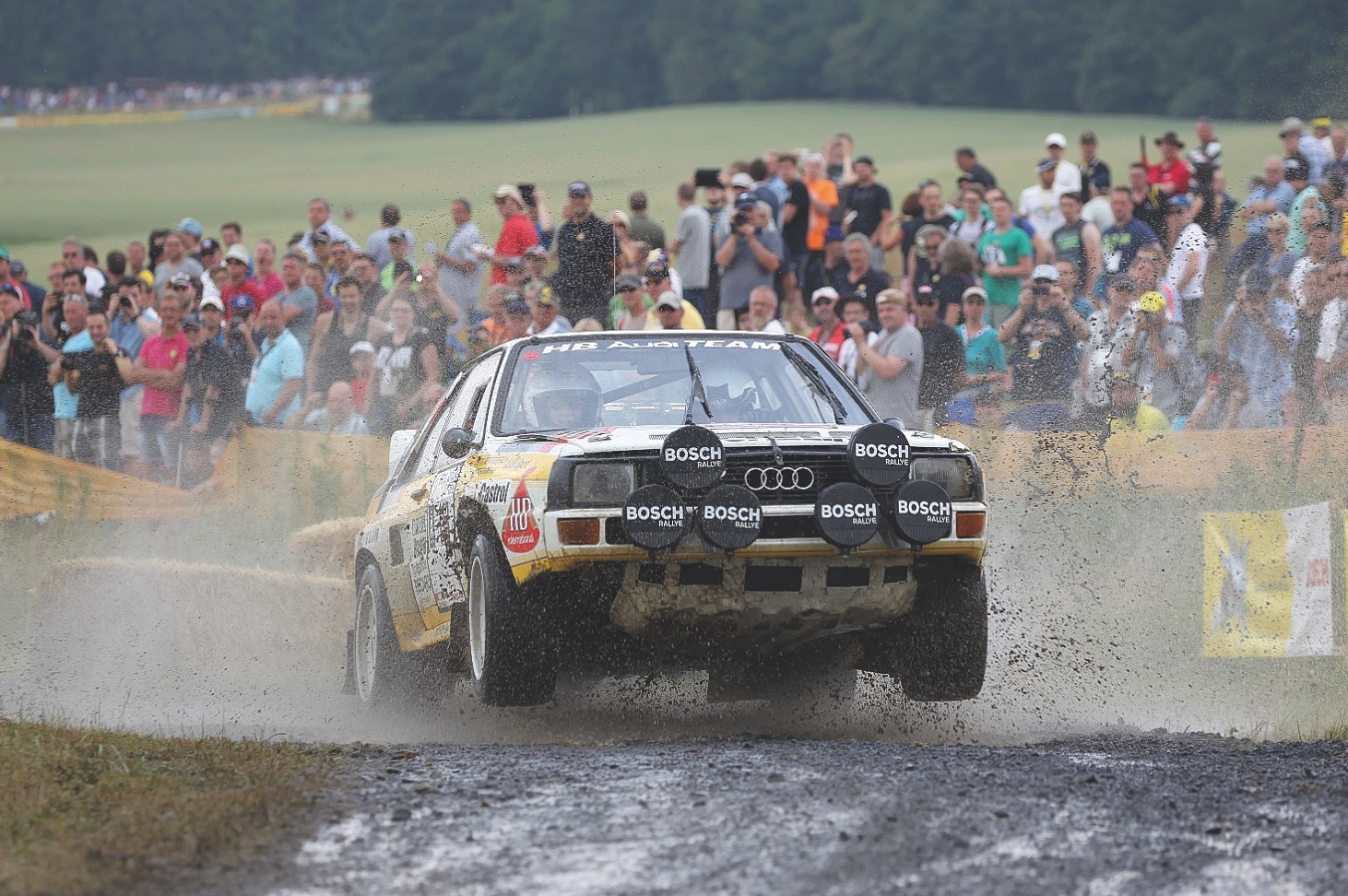 Starting with a new Shakedown near Bodenbach and a completely new stage on Friday, with an additional highlight on Saturday, the anniversary Festival will offer many new perspectives to fans and participants.  The cornerstones of the event will remain.  “We like to hold on to the tried and tested, but add additional attractions for participants and fans”, says head of the organising team, Otmar Anschütz.”