The return of the Cobras

For the second year running, the Tour Auto Optic 2000 was postponed to September, which ultimately aligns more closely with its history, as in times past it took place in late summer/early autumn.  In addition, to celebrate its 30th anniversary, the event finished in Nice, as it did in the 1970s when it was relaunched by the Automobile Club de Nice.

After seven years of domination by Jaguar E-types and Lotus Elans, without forgetting the victory of a Ford GT40 in 2017, the event was won by a Shelby Cobra for the first time since 2014, in the hands of Christophe Van Riet and Eric Werner.  Jean-Marie Biadatti reports…. 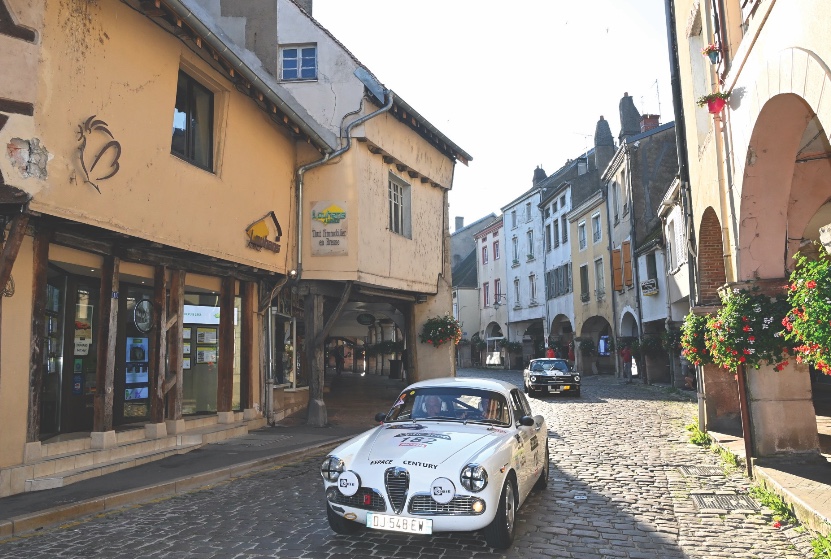 One of the big changes was the location of the technical and administrative checks.  Due to work at the usual venue of the Grand Palais, the competitors found themselves on the Champs de Mars a stone’s throw from the Eiffel Tower in a temporary structure, the Grand Palais Ephémère, which took on the appearance of the Grand Palace, but without the glass roof and a little smaller.  In view of this, the organiser – Peter Auto – had planned to limit the number of participants to 200 crews, but in the end, 218 crews took the start, 124 in competitions and 94 in regularity.  There is no doubt that without the health crisis, the event would have returned to its usual number of entries, unlike last year. 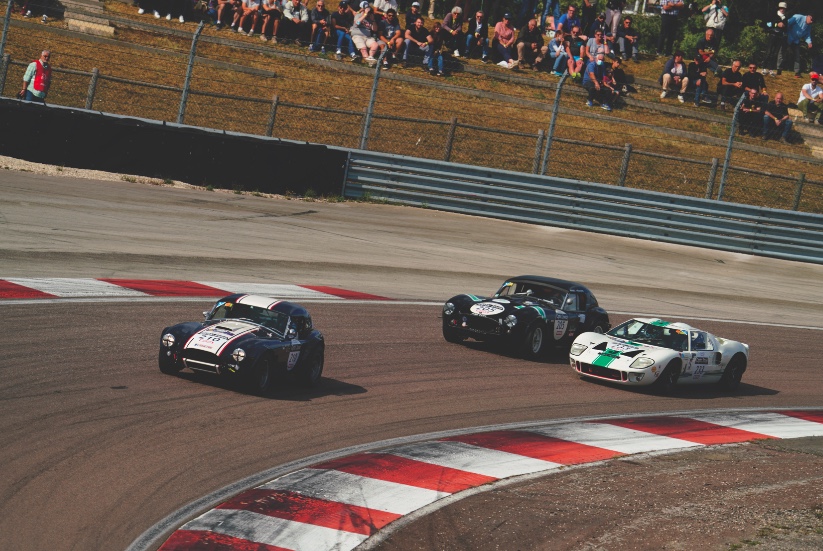 After mishaps involving most of the leading Jaguars, the Cobras were left to do battle with the Ford GT 40 of Didier Sirgue

Despite the absence of some British competitors, the field in VHC competition looked great, with the Jaguar E-type of triple (including last year) winners Raphaël Favaro and Lucien-Charles Nicolet, as well as that of Jean-Pierre Lajournade, also a three-time winner.   Sébastien Berchon, who shone last year behind the wheel of his Austin Healey by finishing fourth overall, was also present, this time in an E-type.  On the Cobra side were Ludovic Caron, with 20 participations, two victories and seven podiums under his belt; Damien Kohler, third last year in his first appearance; and the Belgian Christophe Van Riet, partnered by Frenchman Eric Werner, at the wheel of a Cobra prepared in his Gipimotor workshops that we saw for the first time winning the Spa 3 Hours last June.  A Ford GT 40 was also present in the hands of Didier Sirgue, owner of the Albi circuit. 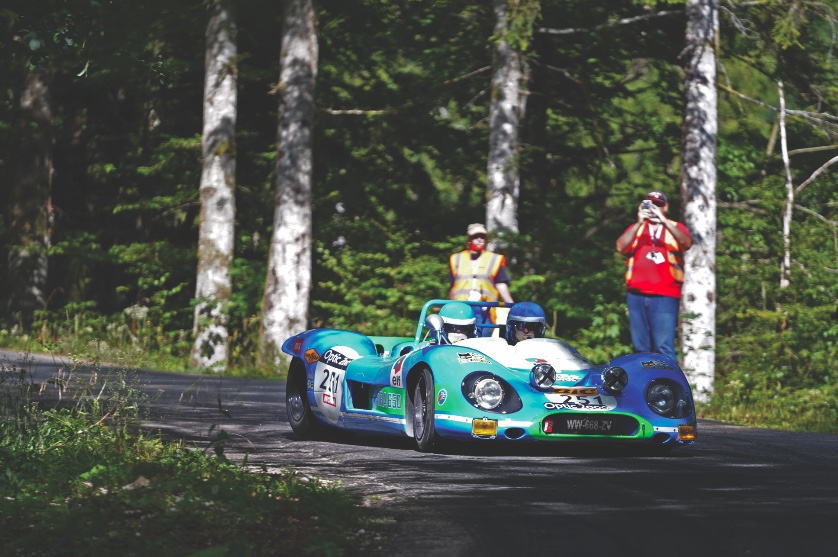 Seeing, and hearing, the V-12 Matra MS650 of Mr John of B on the Fench country roads is not an experience that will be forgotten soon

Only the cars in the VHC (pre-‘66) field can claim the final victory, but the other attraction of the competition fields was the Matra MS650 of Mr John of B/Sibel entered in the Period G class.  This model, initially intended for endurance races, won the Tour de France Automobile in 1970 and 1971 equipped with Beltoise’s V12 in 1970.  Seeing, and above all hearing, this recreation, built by Matra specialist EPAF, on the back roads of France was a unique experience that its crew and the spectators present on the roadsides will not soon forget.

For a full report see our October 2021 issue