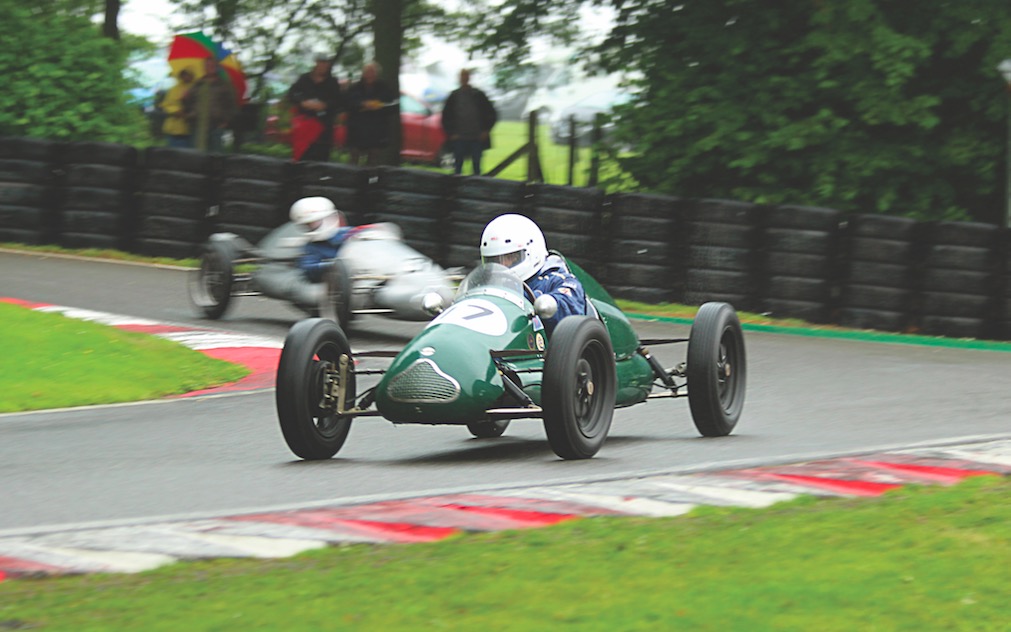 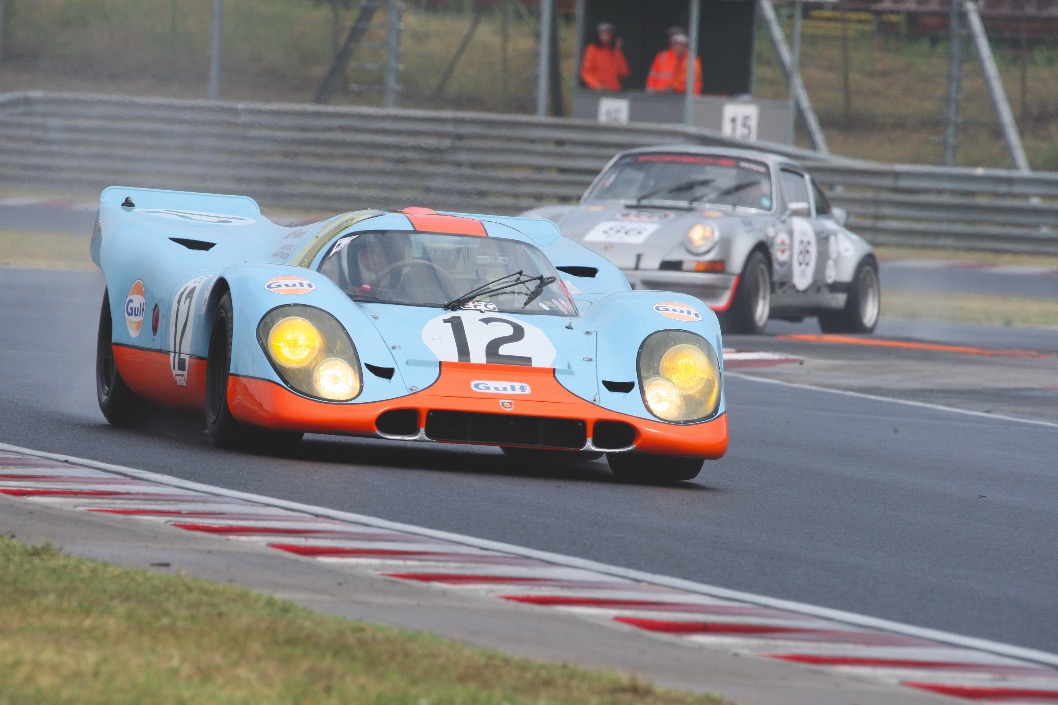 Just 20km from Budapest and in the sleepy countryside around Mogyoród, lies the 70,000 capacity Hungaroring, home to the first Formula One Grand Prix to take place behind the Iron Curtain.  Construction work on the circuit started on 1 October 1985 and was completed for the first race held on 24 March 1986, less time than any other Formula One track.

Fast forward 33 years and the biennial Hungaroring Classic event was the precursor for the Hungarian F1 GP, as the Budapest circuit pulsated to the rhythm of historic cars on the weekend of 12-14 July when the Peter Auto Series arrived in town. 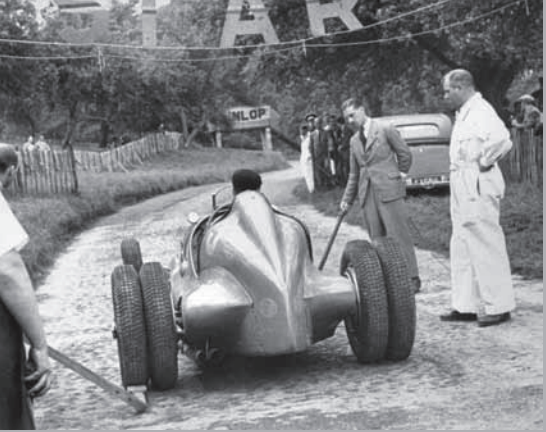 Club International Prescott Hillclimb and brought the monoposto Type 59 fitted with 8-cylinder supercharged 4.7-litre type 50B engine for his works driver Jean-Pierre Wimille. The car came second in the event behind the ERA of Raymond Mays. Except for its single post-war outing in 1945 in the hands of Wimille at the Coupe des Prisonniers in the Bois de Boulogne in Paris, the 59/50B was not to be driven again and like so many Bugattis, ended up in the Schlumpf collection, which has now become the French National motor museum - Cité de l’Automobile in Mulhouse. This summer the car will return to Prescott after 80 years as part of the Bugatti Trust’s summer exhibition, just as the Bugatti Owners Club that owns Prescott celebrates its 90th anniversary this year with a special anniversary edition of the famous hillclimb on 25-26 May 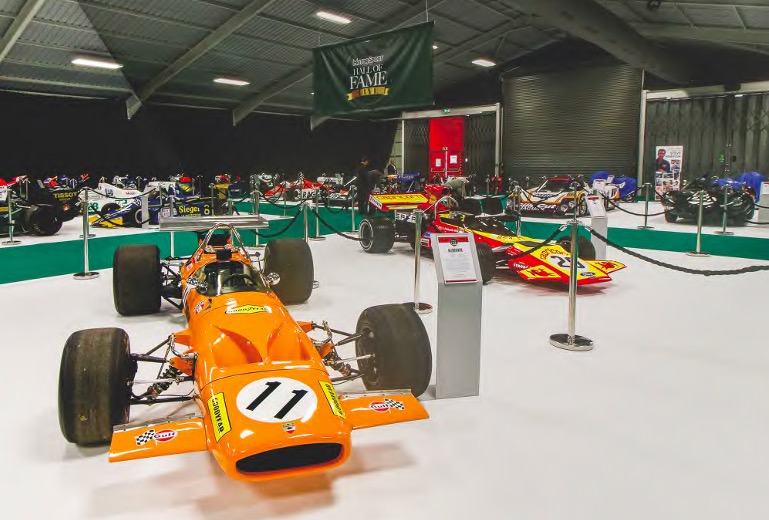