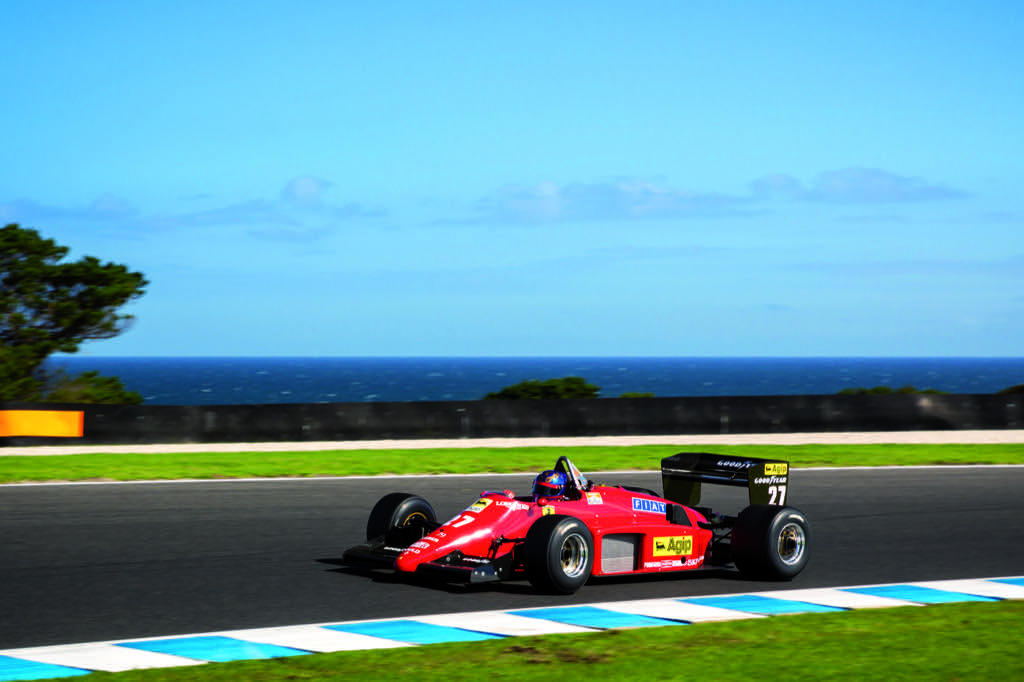 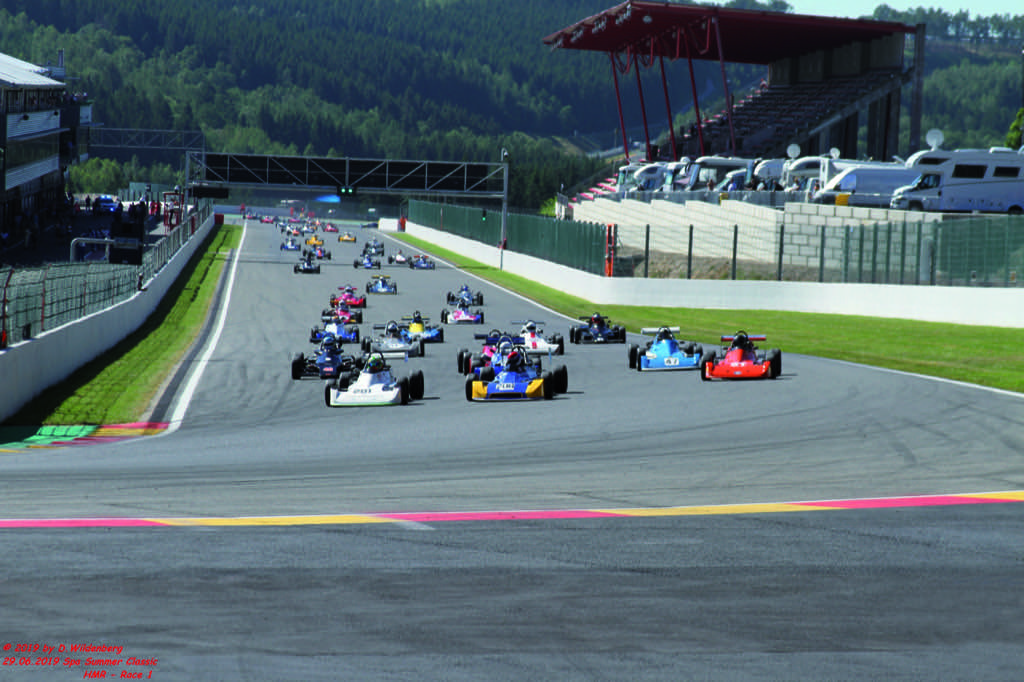 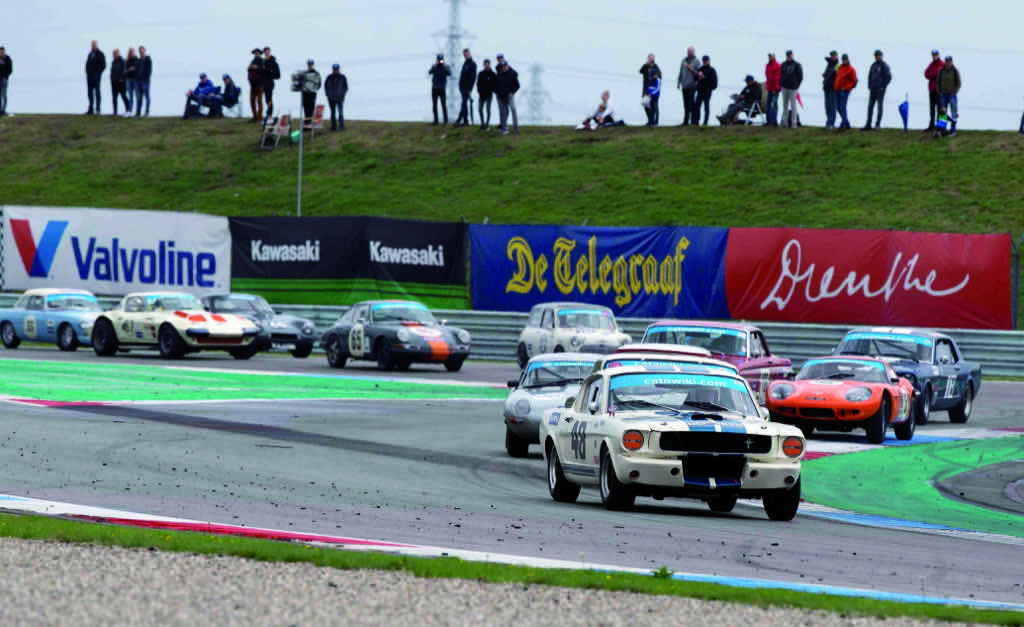 NKHTGT grids are full and diverse

One of the most memorable eras of motor racing was the first five years of Group A.  The European Championship was healthy and the national series were rising.  In the big class Rover, Holden, Jaguar, BMW, Ford and the old Volvos battled it out, and there was close racing in the 1600 and 2500cc classes as well.  Nowadays, these cars are racing with the much faster FIA J2 cars, like Cosworth Sierra and BMW M3 and sometimes even with the Super Tourers of the late ‘90s. 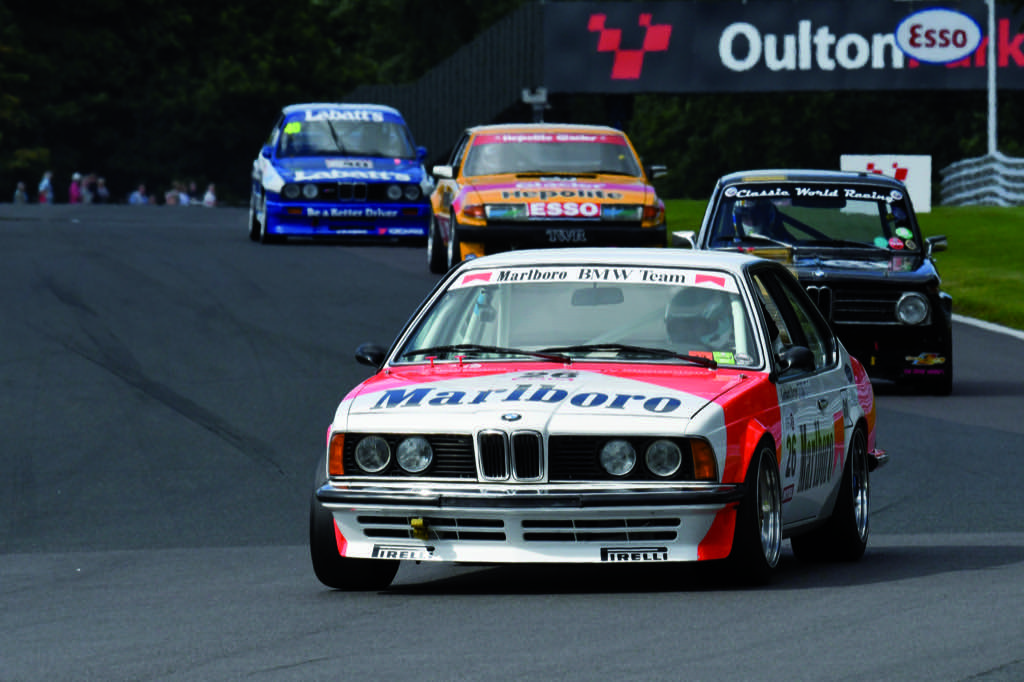 Belgian suppliers and dealers of Formula One cars, Officina Caira, has organised for historic F1s to run demos at Paul Ricard on the weekend of the French Grand Prix on 26-28 June.  For €1500 drivers will get a space for their car in the historic paddock, four driving sessions, One F1 paddock pass and two breakfasts, lunches and dinners daily over four days. They are looking for GP cars of any era, from 1950 to 2010.  See officinacaira.com or email This email address is being protected from spambots. You need JavaScript enabled to view it..

Calling all Alfisti - Alfas Only at the Classic

MAGAZINE  > LATEST NEWS > Calling all Alfisti - Alfas Only at the Classic

Since its inaugural race at Donington late in 2018, the HRDC has successfully built up its Classic Alfa Challenge series in 2019 and will continue it into 2020 with a flagship race at the Silverstone Classic for the marque in its 110th anniversary year.  Alfa races always attract good grids, the Alfa Revival Cup series in Italy, and the Scuderia del Portello-run Tutto Alfa races at Monza, being cases in point.  Not many single marques would be able to do that.  It is therefore hoped that a full grid of 75 Alfas from all over Europe will put on a fitting show to celebrate the milestone in the  history of a company that has produced more racing cars and more top results than any other. 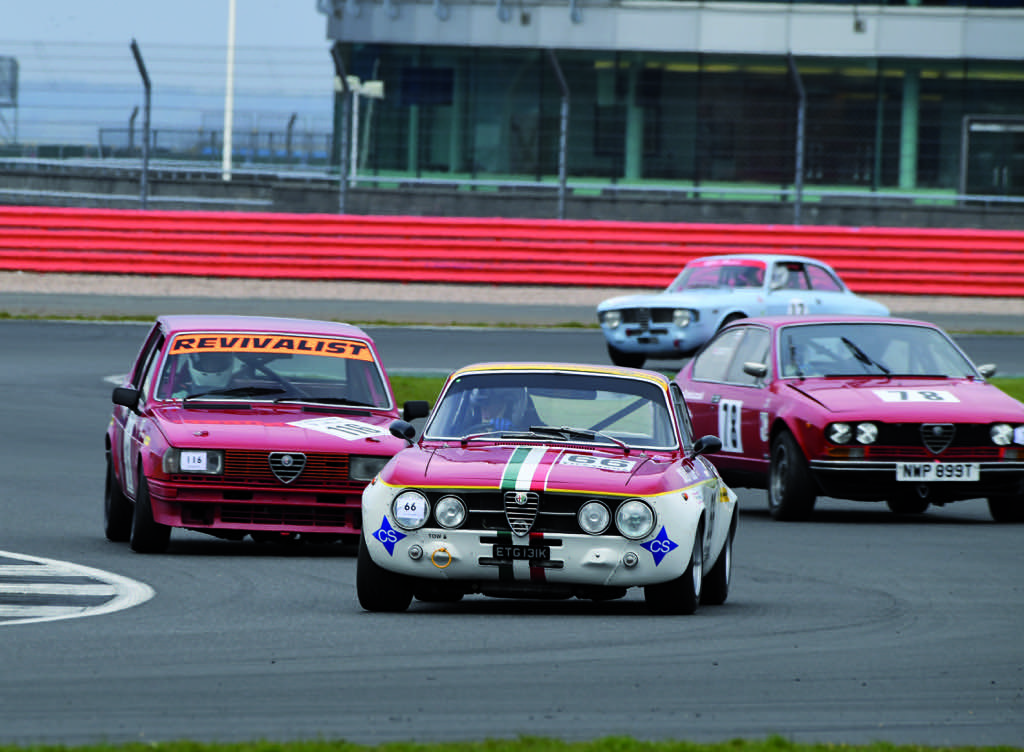