The shortened 2021 British Historic Rally Championship got underway in early September with the Three Shires Stages on the closed roads of Worcestershire, Gloucestershire and Herefordshire.  The first of just three rounds for 2021 got the BHRC back on track, 23 months after the last event, following the huge impact of COVID on UK special stage rallying.  The second running of the Three Shires featured 14 special stages on narrow lanes making up 65 competitive miles, although incidents meant that the historic crews had three stages cancelled during the day. 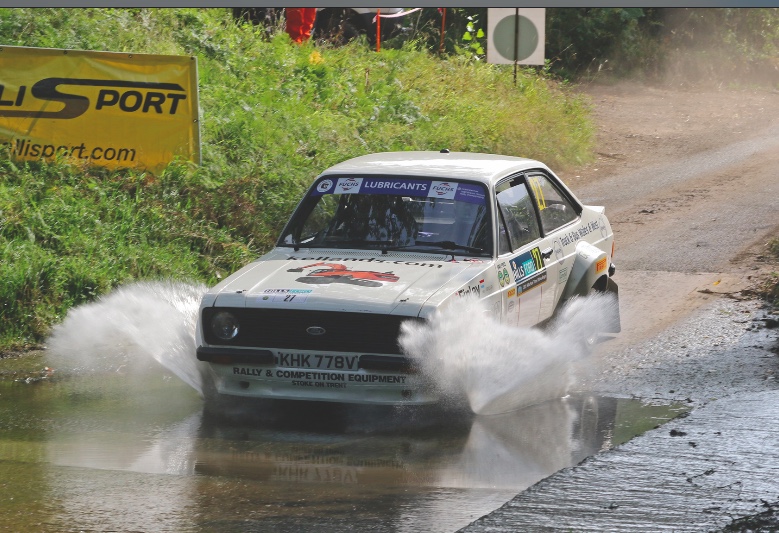 Nick Elliott and Dave Price took a slender eight-second win over Ben Friend and Cliffy Simmons in a battle of Ford Escort Mk2s.  Neither driver is an asphalt expert but are set to be the key title contenders for 2021 as the BHRC now switches to gravel for the final two events in the forests of Yorkshire and Kielder.

Though Elliott grabbed a nine-second margin over the opening loop of stages, Friend kept up a determined pursuit until an overshoot on the final stage cost him crucial time.  “I’m over the moon,” said Elliott. “It was a really tough, hot, fast and tricky day.”