The Rally de Asturias Histórico was the first of two 2021 FIA European Historic Rally Championship rounds to be held on the Iberian Peninsula, with the Rally Costa Brava scheduled for November.  A small contingent of FIA drivers made the effort to come to northern Spain on 2-4 September to race amongst the Spanish Championship contenders, hoping to collect valuable EHRC points.  Amongst these were eventual overall winners ‘Zippo’ and Denis Piceno, driving an Audi Quattro, who increased their Category 3 Championship lead to give them a 40-point advantage going in to the last three rounds. 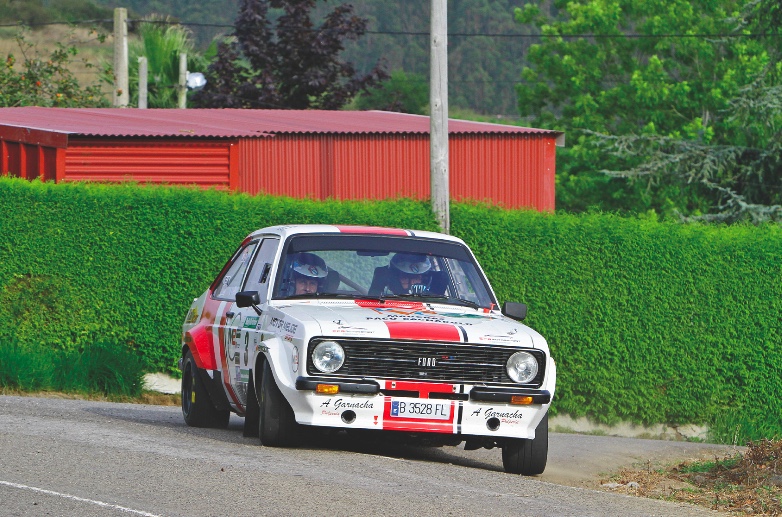 A dry day in Asturias saw the pair ahead by 8.1 seconds at the end of the first leg of the two-day event, taking fastest time on three of the five stages from the Ford Escort of Jesus Ferreiro and Javier Anido, also competing in Category 3.  Third in the Category Tim and Steve Jones were making a welcome comeback to the EHRC aboard their Chrysler Sunbeam.

Overnight leaders in Category 2 were Ernie and Karen Graham in their Ford Escort RS1800, who finished the day fourth overall.   The pair came to Spain with a slim 4-point Category lead to the Porsche 911 Carrera RS of Paolo Pasutti and Giovanni Campeis, who led for the first three stages until mechanical issues dropped the Italians down the order, to the benefit of Ford Escort MK1 drivers, James Potter and Michael Johnston.  The Graham’s task was also made easier by the retirement of the VW 1300S of James Calvert and James O’Brien, who went out on stage 1 with a broken crankshaft. 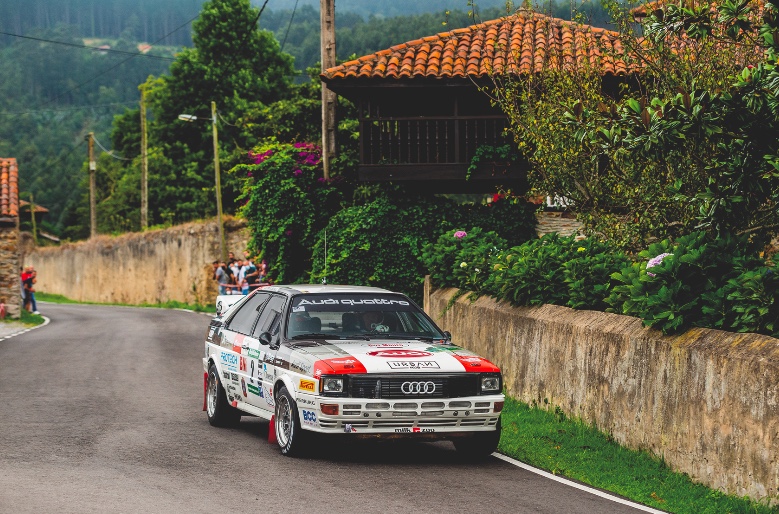 The Ford Sierra RS Cosworth 4x4 of Daniel Alonso and Adrian Perez headed Category 4, but finished with a blown turbo and subsequent power loss in their Ford Sierra, but still ahead of Antonio Sainz and David De La Puente in a Subaru Legacy 2.0 Turbo 4WD on their 2021 EHRC debut, the pair finishing the day in fifth place overall suffering their own throttle and power issues.

Seven more stages awaited the crews on day 2, which also dawned hot and dry, with the leading Italian duo taking the fastest time on five of them to finish 24 seconds ahead of Jesus Ferreiro and Javier Anido.  In so doing ‘Zippo’ and Piceno took their fifth Category 3 victory of the 2021 FIA season and their third overall win.  The Chrysler Sunbeam of Tim and Steve Jones finished in eighth place overall and third in Category 3, the British crew finishing the day a full 25 minutes behind the winning Audi Quattro.

In Category 4, though still down on power, Daniel Alonso and Adrian Perez kept going to win the Category and take third place overall, having fended off a determined challenge from Sainz and De La Puente, who had gained some 75 seconds on the leaders during the day, but not enough to steal the lead.  In fact, the Sierra reached the finish line for Alonso to claim a home victory, but the Cosworth engine gave up as it was driven to the scrutineering bay! 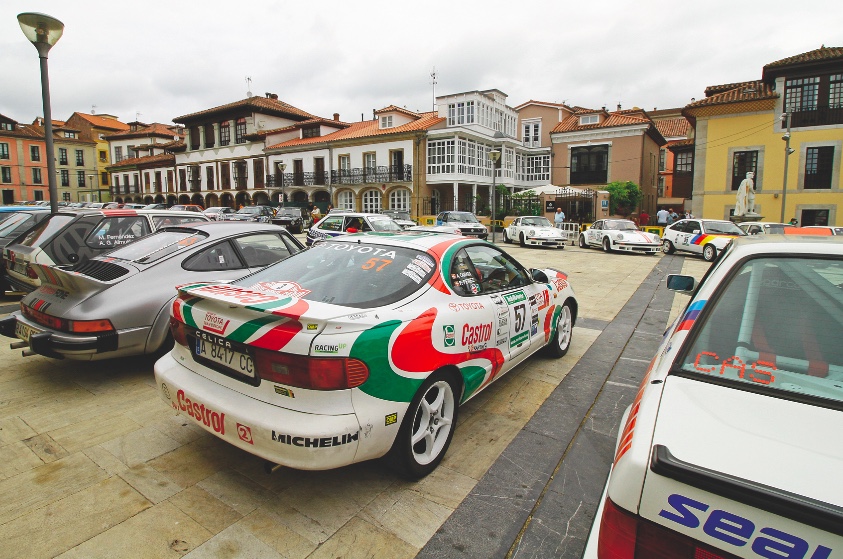 Rally headquarters were in the charming town of Pravia

The overnight Category 2 leaders held on to take their second Category victory of the 2021 season, but behind Ernie and Karen Graham, Pasutti was on a mission, coming back from the back of the field in his repaired Porsche to move ahead of the Potter/Johnston Escort and finish second in class, the gap to the leaders proving just too big to bridge by the end of the day. There were no FIA Category 1 contenders.

A full grid in all the categories is expected at the following round in Italy, when the Rally Elba Storico takes place as we go to press on 23-25 September.