Sadly organisers of the Eifel Rally Festival, scheduled this year for 22-24 July have decided to postpone the tenth running of the event until 2022.  “The Eifel Rallye Festival exists principally for its participants and the thousands of fans.  Demonstration drives of historic rally cars, the enthusiastic fans out on the stages, autograph requests, petrol-head chatter, worldwide meeting of rally drivers all sharing the pleasure of reminiscing about the sport and its cars – this is what makes our Festival so very special,” explained organisation manager Otmar Anschütz.  “Unfortunately, in 2021 we cannot ensure that this can all happen as we would like to see it.  For example, there is currently no certainty that there will be freedom of travel in July, at least in Europe, so it is with a heavy heart that we have decided to extend the period of patience for another twelve months.” 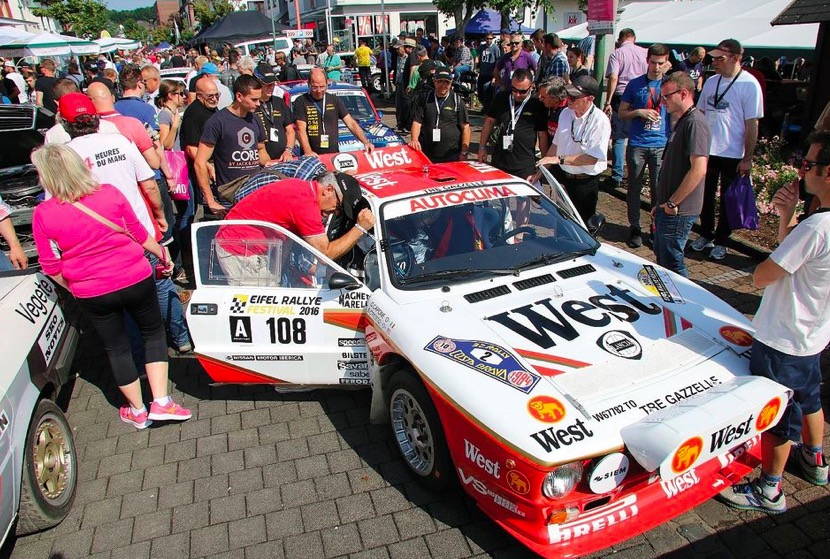 Moving the Festival into the autumn is not an option, as the event’s home city of Daun can only provide the required infrastructure during the school holidays.  “We have planned a lot for the tenth anniversary.  Now we will extend the preparations for another year and then celebrate a great tenth edition together with EVERYONE in July 2022!” Anschütz added.