Racing in Norway was affected just like everywhere else when COVID-19 arrived this spring, with the first race meeting, at Rudskogen, postponed until late June.  With restrictions in place, including a rule that said anyone who had been outside Norway’s borders in the two weeks before the competition was not allowed to enter the area, all foreigners were effectively excluded!  This applied to drivers as well as officials and the press…

The biggest event of the season is usually run in August each year at Rudskogen.  The Norwegians were expecting the rules to ease by then, so they invited foreign drivers to compete and they had almost 200 cars registered when stricter requirements were imposed instead, and they were not allowed to run the competition at all!  They partly solved the problem by moving the event to Vålerbanen, which is not so close to Oslo where the big summer spike in infections was, but of course, there were far fewer participants.  At least they had a competition.  The two final meetings in September were also run at Vålerbanen. 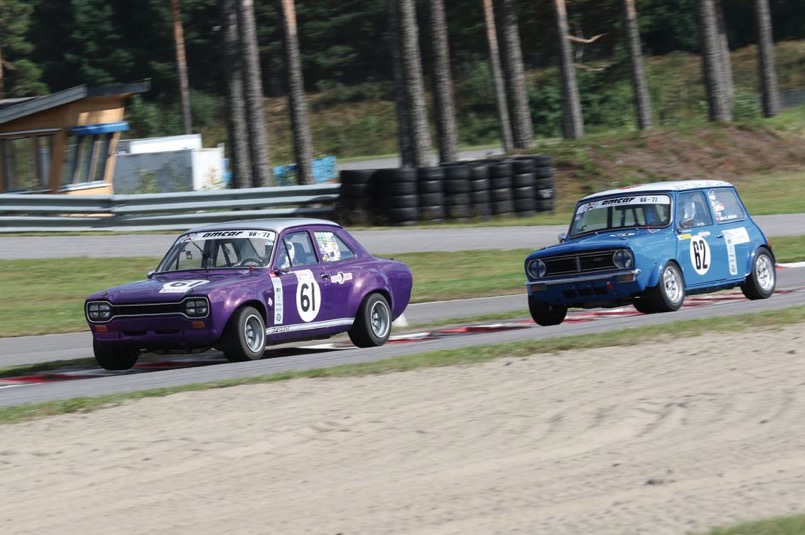 Norwegian historic racing is divided into three different groups that run along FIA cut-off dates: Cars before 1965; cars between 1966-1971 and cars after 1972.  Eleven cars participated in the oldest class this year, of which eight were Ford Lotus Cortinas.  Ola Svendsen missed the premiere at Rudskogen, but then he won five of the remaining six races with his Cortina.  Frode Alhaug was the smoothie himself this year with his Chevrolet Corvette Stingray.  He did not win any races but took lots of podium places and finished second in the points.  Arne Teig started the year best with three victories in the first five races, but then he missed the final and finished third. 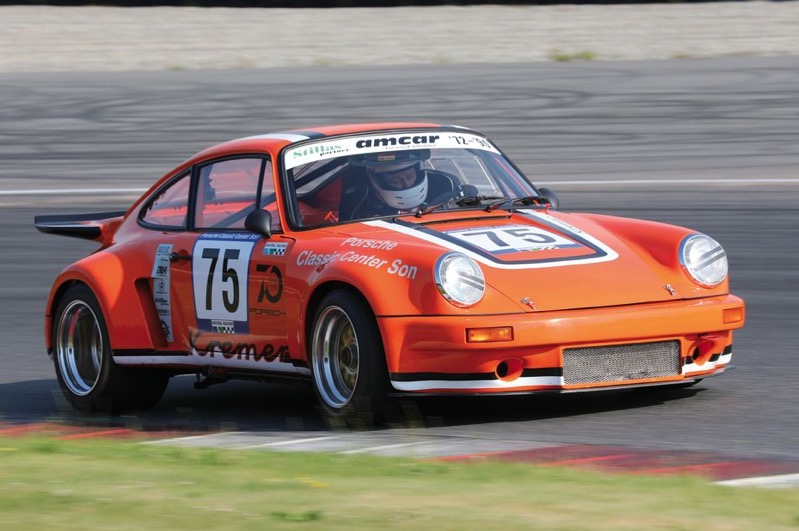 In the contest for cars from 1966-1971, as usual, Atle Ramberg was at the top.  He won seven out of eight races with his distinctive Ford Escort 1300 GT.  John A Johansen tried to hang on and he took one victory and five second places with his Mini 1275 GT and came second overall in the final rankings.  Odd-Andreas Ingebrigtsen came third with his Austin Cooper S.

The class for the newest cars was the largest this year with 22 starters.  They had also invited cars newer than 1990, but these did not get any points.  Mathias Havdal took over his dad’s well-proven Porsche 911 RSR and won all eight races!  Tor Magne Tjemsland started in a “new” BMW M3 E30 and came second.  Terje Nordmark came third with his Opel Kadett GT/E. 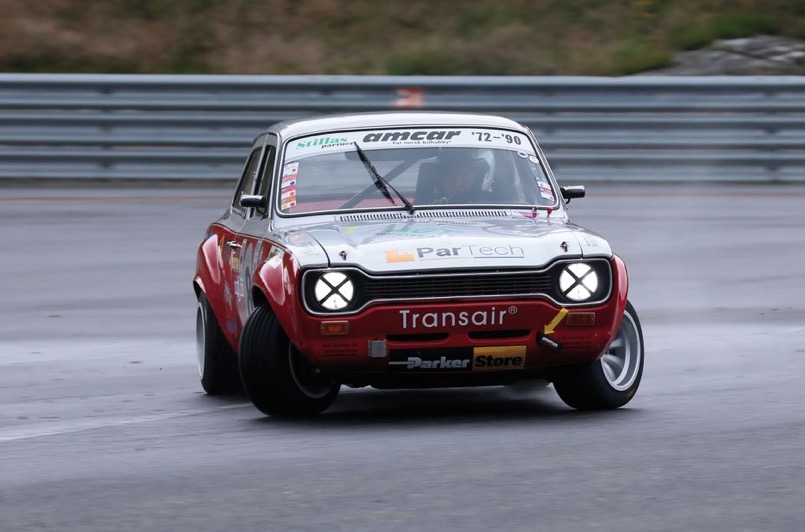 It was a short and intense season for the Norwegians this year.  They can hopefully look forward to a better 2021.