Only 28 cars took the green flag at the start of the Carrera Panamericana on October 15 this year, among them were French, American and Canadian crews, who had managed to get to Mexico despite all the restrictions.  Starting this year in Oaxaca, Studebakers, as usual, were favoured, and top teams included past winners Ricardo Cordero and Marco Hernández, Gabriel Pérez and Angélica Fuentes, Hilaire and Laura Damiron, Douglas Mockett and Manuel Iguiniz, in Doug’s trusty Oldsmobile, as well as Carlos Pulido and Francisco Ortiz, who compete in a Ford. 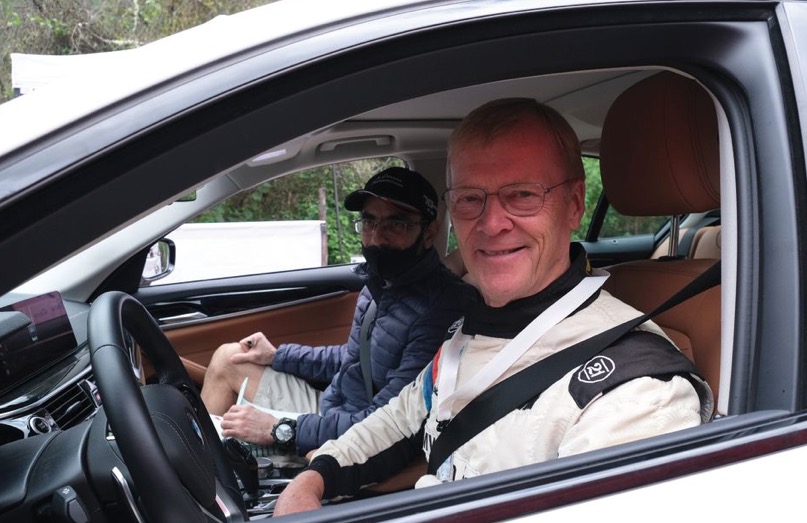 “I am convinced that all the great rallyists in the world must live La Carrera Panamericana before they die,” said event Grand Marshall, Ari Vatanen  Photos Courtesy La Carerra Panamericana

The first day was run in rain and heavy mist for almost the whole day and proved to be a fight between “El Malditillo” being the Studebaker Champion of Cordero and Hernández, and “El Commander” of Franco/Brazilian couple Hilaire and Laura Damiron, the former ending the day in Veracruz with an advantage of over a minute, with Pérez and Fuentes in third.  The two leading Studebakers continued to slug it out, as Ricardo Cordero slowly increased his lead as the days passed, while Pérez and Fuentes were to suffer mechanical issues on two of the days, eventually giving third place overall and first in the Historic B Plus class to Alexis and Oscar Uribe in their Porsche 911. 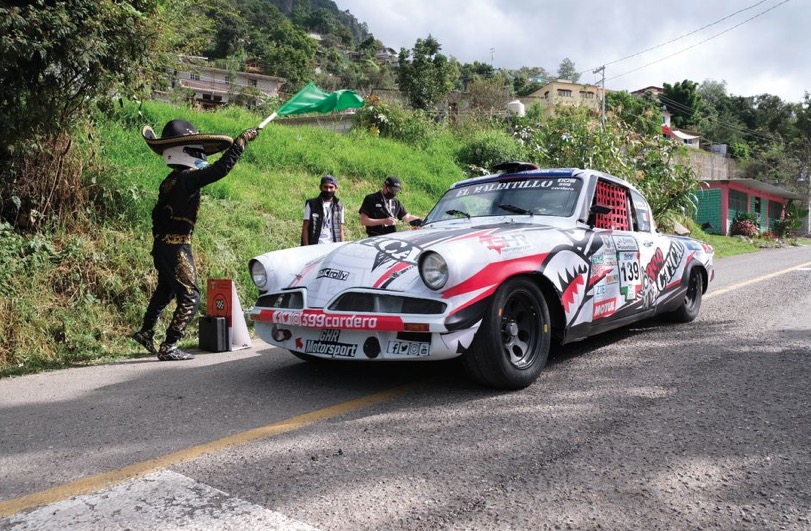 And so it was that Ricardo Cordero and Marco Hernández scored their third Carrera Panamericana victory, as they rolled into Torreón after seven days and 3900kms, with nearly 700kms of special stages.  After winning two stages out of seven on the last day, 2017 champions Hilaire and Laura Damiron, came home in second place in “The Commander”, an extraordinary car that always remains in the fight.  Carrera veterans Gabriel Pérez and Angélica Fuentes refused to give up, landing in fifth place overall and third in the Turismo Mayor category. 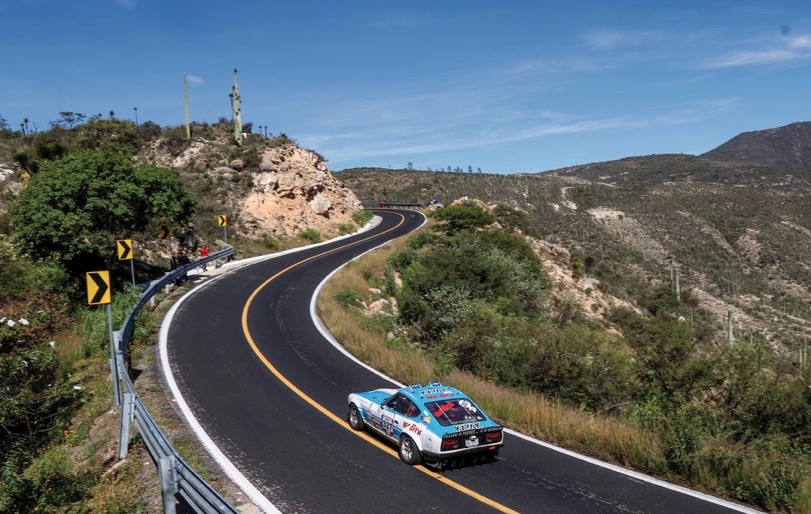 As enthusiastic as ever, the live stream of the event recorded more than a million viewers, and though distanced from competitors and each other, many fans still turned out to see the cars along the route and as they arrived in the town squares across Mexico.

“We thank each and every one of the fans, competitors, authorities, sponsors and the media for being part of the legend in its 70th Anniversary in this very complicated year.  We were able to deliver free of charge, over 3,908.98 kilometres, one face mask for each kilometre travelled.  In addition we bring to all Mexicans, in the most remote areas of our country, a message of peace and unity, where we are all moving forward, despite the circumstances.”, commented an emotional Eduardo León, Honorary President of La Carrera Panamericana. 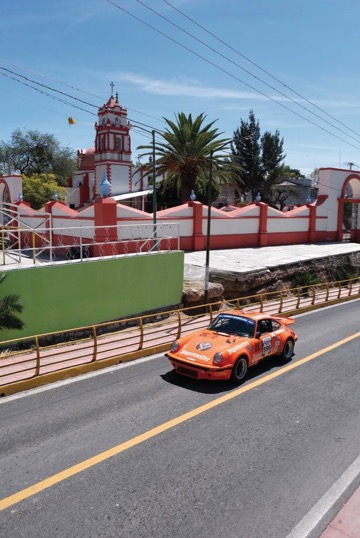 For a more detailed report see our December 2020 issue…