One of the few significant UK classic rallies to go ahead since the COVID lockdown was the HERO Summer Trial, which moved to the late summer date of 25-27 September on a heavily revised route.

After two and a half days of competition, largely in Shropshire, over special tests and regularity sections, father and son David and Edward Liddell (Triumph TR4) finished nearly two minutes clear of the earlier TR3A of Piers Barclay and Nicholas Harries at the head of a 41-car field.

The event retained its planned base in Telford but when the problems of running in Wales became obvious, it was re-routed to stay in England, though sections on  Saturday took the crews very close to the Welsh border as the route wound around the border towns on Leintwardine and Clun. 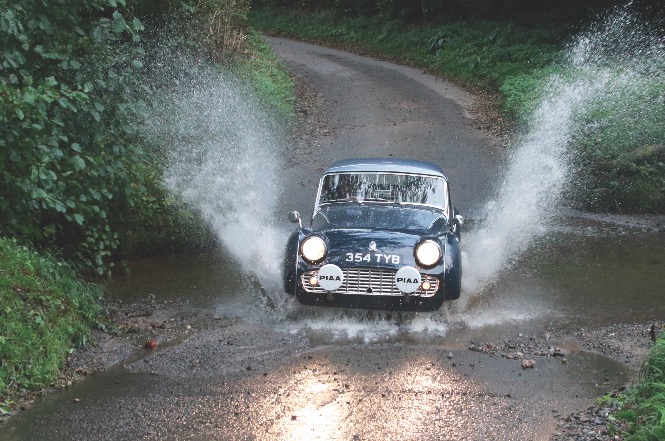 The TR3A of Piers Barclay.  Photos Will Broadhead Courtesy HERO

The first and third days were effectively half days, running in North Shropshire and taking in several special tests on private ground.  In trouble at the Rednal kart track was the rare Renault 8 Gordini of Malcolm Dunderdale, which suffered some cosmetic damage when it slid off into the tyres.  Dunderdale and co-driver Anita Wickins recovered to finish inside the top 20. 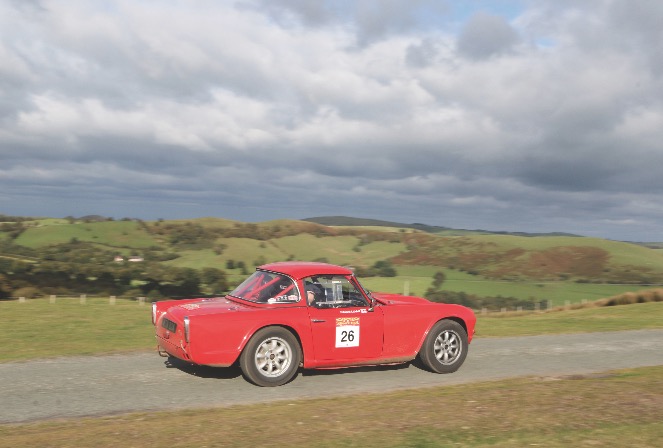 “The first day was very stressful for us, we hit a lot of traffic so we were very happy to be third,” said David Liddell. “The second day was brilliant, losing just 60 seconds stuck behind four rally cars and a slow non-competing car, but we took the lead.  We were both pretty nervous going into the final test.  It was good to win with my son.” 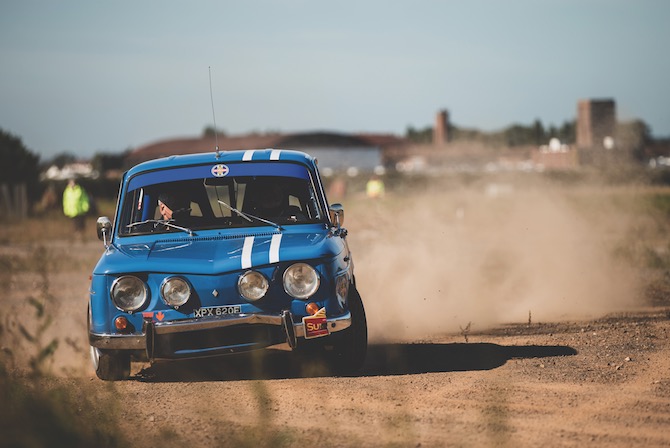 “It is more than we expected so we are both very happy with the podium,” said Harries in second place in the event aimed at beginners and intermediate level competitors.  Further down the field was classic motorcycle racer Mike Farrall in his 1936 Jaguar SS.  Fellow Goodwood-winning motorcycle rider Charlie Williams made a welcome return to take on the co-driving role. 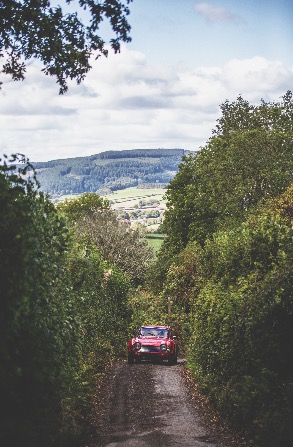