Since 1999 Viviane Zaniroli has been encouraging women to get behind the wheel of old sports and GT cars and compete in their own right.  The resulting Rallye des Princesses regularity rally, inspired on the old Paris – Saint-Raphaël  Féminin, has been a great success over the ensuing 20 years, bringing many women into competition as drivers that might not have had the chance in mixed rallies when there is only one eligible car in the house.  A number have since bought their own rally cars.  Zaniroli has created an event tailored to women’s interests, in the route, in the places visited and in the evening stops.  For some years now, she has been supported by the high end watchmaker, Richard Mille.  Mille is well-known in racing circles for his sponsorship of the Peter Auto run Le Mans Classic, Rallye des Legendes and Chantilly Art et Elegance, and also for his large collection of racing cars, which he exhibits at Retromobile each year.

Now Zaniroli would like to step back and she will be handing the baton over to Patrick Peter’s organisation, which will observe and handle media and some other aspects in 2021 and take over the running of the event in 2022.  Next year’s event is scheduled for 29 May- 3 June 2021.  Zaniroli Classic Events, which Viviane runs with her Husband Patrick, will continue to run all its other annual events as usual, including Neige et Glace, Trans Maroc and Trophée des Alpes. 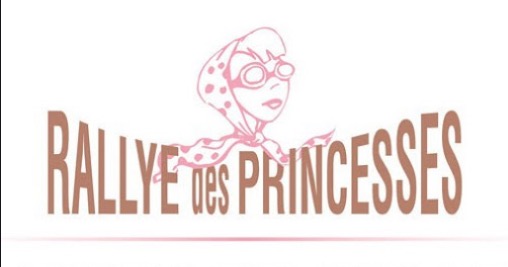