Though some things have changed much will be the same on next year’s Historic Monte, which takes place on 30 January – 3 February.  Though organisers have foregone the multi-national starting points in 2021 after the trauma of this year’s COVID epidemic, the challenge will be as tough as ever for four days and one night loop, returning cars to the unique starting point of Monte-Carlo after three nights in Valence and many historic regularity stages.  The final night run in the arrière pays that will include stages such as Col de Braus – La-Bollène-Vésubie and Lantosque – Lucéram will sort out the final order.

The organisers have also widened the eligibility criteria, now allowing any car that took part in the Monte between 1911 and 1983, making cars such as the Audi Quattro, Renault 5 Turbo, Lancia 037 and Fiat Panda eligible, at one end of the spectrum, and pre-war cars such as Bugatti, Delahaye, Talbot and Invicta at the other.  Another change to the regulations is that cars will run to only two average speeds.

Though this is likely to result in some newer cars entering the event for the first time, it seems unlikely that many pre-war cars will be attracted, as all cars built before 1966 are to be lumped into a single category, with further category cut off dates falling at the end of 1971, 1976 and 1982.  Entries must be in by 9 November and can be made on the ACM web site. 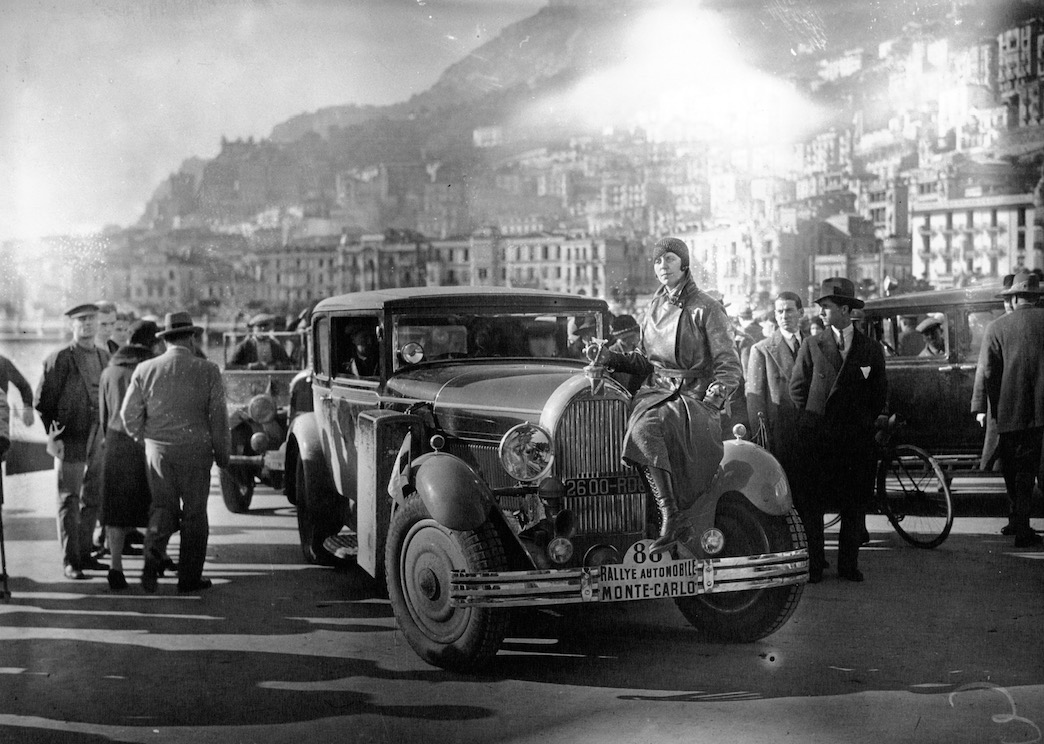 Lucy O’Reilly-Schell nished the Monte ve mes between 1929 and 1936, her best result being second place in 1936. In 1930 she drove a Talbot 2600, which has now become eligible for the historic Monte. She later became a Grand Prix team owner and was the mother of Grand Prix driver Harry Schell