The organisers of the Motorsport UK British Historic Rally Championship have come up with a significantly altered calendar for 2021 after losing this year’s championship to the COVID-19 pandemic.

Championship manager Colin Heppenstall, from the Roger Albert Clark Rally Motor Club, says he has deliberately opted for events that are less expensive and require less time away.  With the overall state of the economy and some business owners facing difficult times, he wants the 2021 programme to be as affordable and accessible as possible.  It will cover six gravel and two asphalt rallies.

Three new events are on the provisional championship schedule: the Riponian Rally in Yorkshire, the Plains Rally in Wales and the closed-road Three Shires Stages in Worcestershire are all in the BHRC for the first time and will replace the Kielder Forest Rally, the Jim Clark Rally and the Ulster Rally in the eight-round programme.

The schedule of largely one-day rallies, all based on the mainland, means that there will be no ‘sail-away’ rounds next year, but Heppenstall confirmed that he is discussing the possibility of a return to the Isle of Man in 2022.  “We wanted to choose events that give value for money and enjoyment to the competitors,” he said. 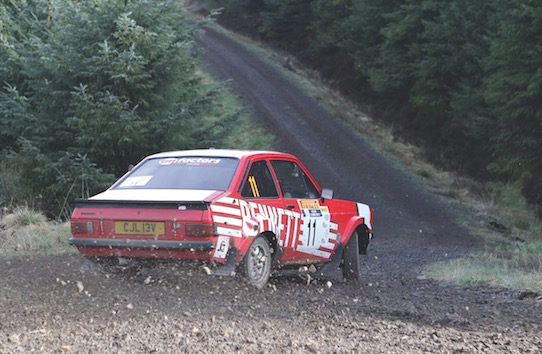